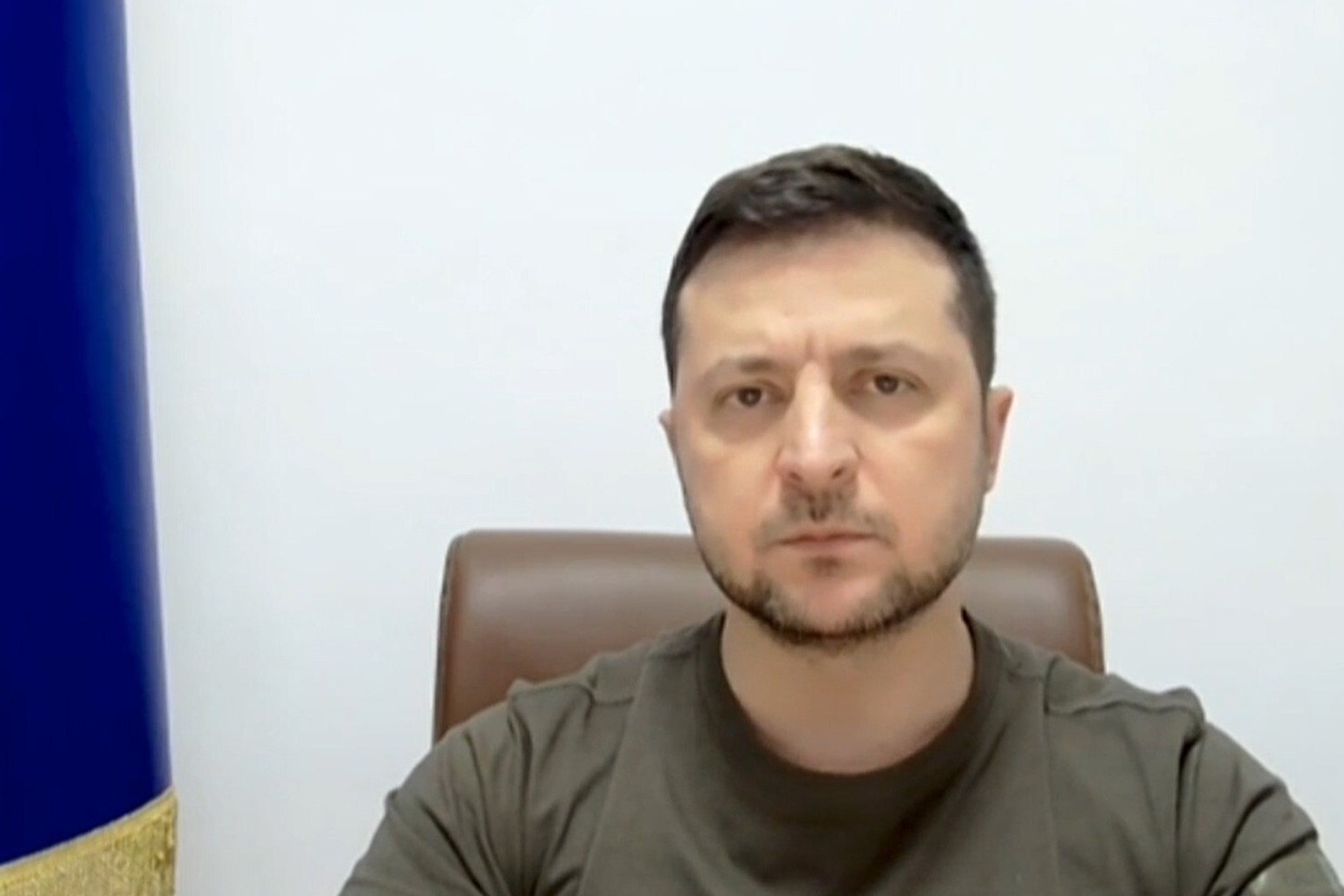 Ukrainian President Volodymyr Zelensky has said Russian forces are blockading his country’s largest cities to wear the population into submission but he warned the strategy will fail and Moscow will lose in the long run if it does not end its war.

Mr Zelenskyy accused the Kremlin of deliberately creating “a humanitarian catastrophe ” and appealed for Russian President Vladimir Putin to meet him, using a huge Moscow stadium rally where Mr Putin lavished praise on Russian forces on Friday to illustrate what was at stake.

“Just picture for yourself that in that stadium in Moscow there are 14,000 dead bodies and tens of thousands more injured and maimed. Those are the Russian costs throughout the invasion,” Mr Zelenskyy said in a nightly video address to the nation recorded outside the presidential office in Kyiv.

The rally and a concert in Moscow were held to commemorate the anniversary of Russia’s annexation of Crimea, which it seized from Ukraine in 2014.

The event included patriotic songs such as Made In The USSR,” with the opening lines “Ukraine and Crimea, Belarus and Moldova, it’s all my country”.

“We have not had unity like this for a long time,” Mr Putin told the cheering crowd.

The rally took place as Russia has faced heavier-than-expected losses on the battlefield and increasingly authoritarian rule at home.

Russian police have detained thousands of people at protests against Russia’s invasion of Ukraine.

Fighting continued on multiple fronts in Ukraine. In the besieged port city of Mariupol, the site of some of the war’s greatest suffering, Ukrainian and Russian forces battled over the Azovstal steel plant, one of the biggest in Europe, Vadym Denysenko, adviser to Ukraine’s interior minister, said.

“I can say that we have lost this economic giant,” Denysenko said in televised remarks. “In fact, one of the largest metallurgical plants in Europe is actually being destroyed.”

Ukrainian and Russian officials have agreed to establish 10 humanitarian corridors for bringing aid in and residents out – one from the besieged port city of Mariupol, several in the Kyiv region and several in the Luhansk region, Ukrainian Deputy Prime Minister Iryna Vereshchuk said on Saturday.

She also announced plans to deliver humanitarian aid to the city of Kherson, which is under control of the Russian forces.

In his nightly video address, Mr Zelensky said Russian forces are blockading the largest cities with the goal of creating such miserable conditions that Ukrainians will cooperate.

He said the Russians are preventing supplies from reaching surrounded cities in central and south-eastern Ukraine.

He said the rally held on Friday in Moscow to celebrate Russia’s 2014 annexation of the Crimea Peninsula from Ukraine had brought out around 200,000 people, or the same number of Russian military personnel involved in the current invasion of Ukraine.

“The time has come to restore territorial integrity and justice for Ukraine. Otherwise, Russia’s costs will be so high that you will not be able to rise again for several generations,” Mr Zelenskyy said.

Ms Putin’s appearance at Friday’s rally marked a change from his relative isolation of recent weeks, when he has been shown meeting with leaders and his staff either at extraordinarily long tables or via video-conference.

Seeking to portray the war as just, Putin paraphrased the Bible to say of Russia’s troops: “There is no greater love than giving up one’s soul for one’s friends.”

Taking to the stage where a sign read “For a world without Nazism”, he railed against his foes in Ukraine with a baseless claim that they are “neo-Nazis” and insisted his actions were necessary to prevent “genocide” — an idea flatly rejected by leaders around the globe. 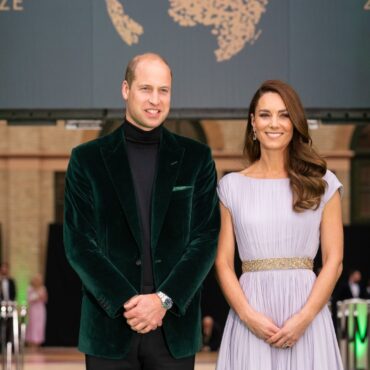 The Duke and Duchess of Cambridge have cancelled a major visit planned for the start of their Caribbean tour after local residents voiced opposition to a royal trip to their Belize village. William and Kate were due to tour a cacao farm during the first full day of their tour on Sunday, but the royal engagement was removed from the schedule by their office on Friday. According to reports, a […]