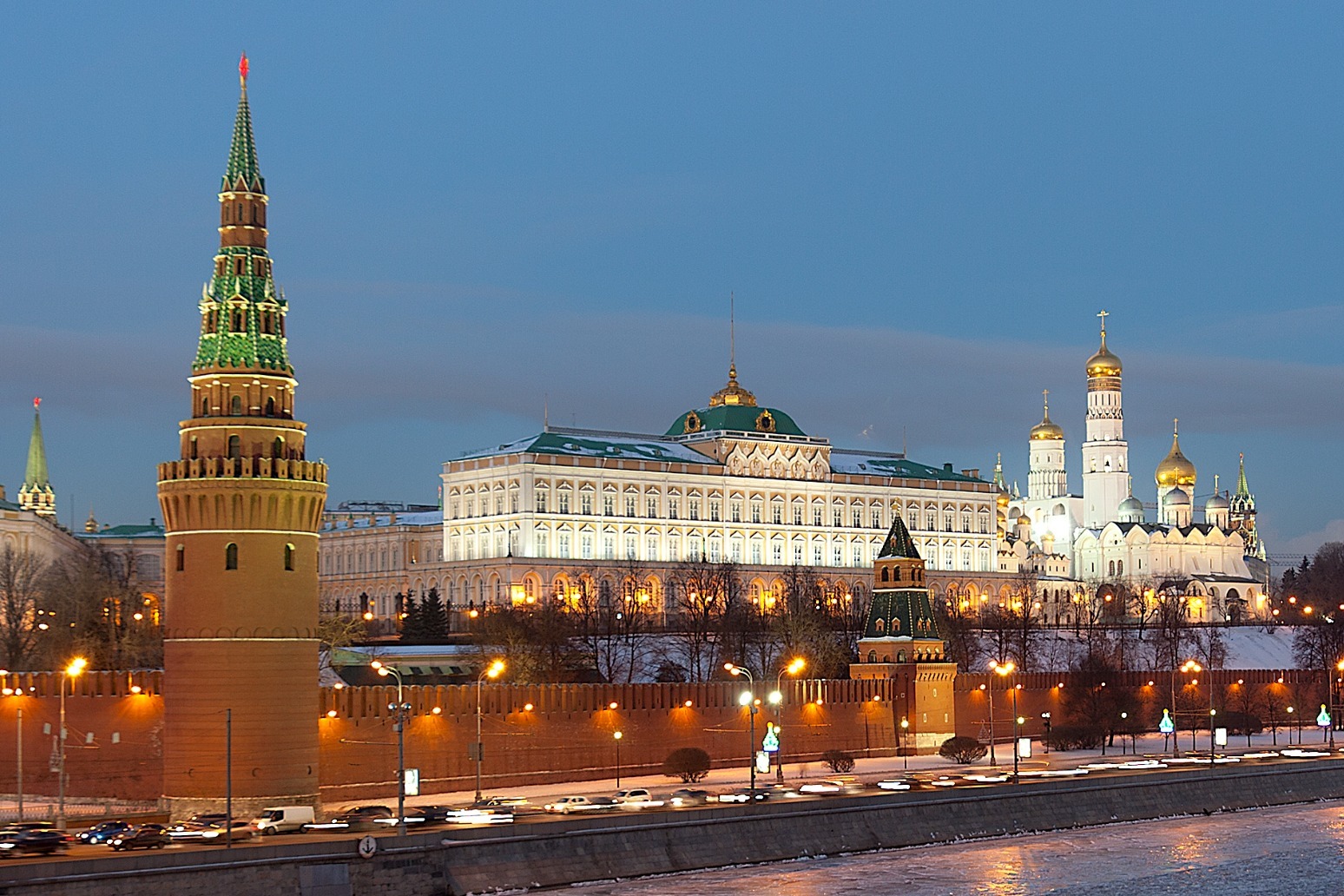 Russian troops have begun pulling back to their permanent bases after a massive build-up that caused Ukrainian and Western concerns.

On Thursday, Russian defence minister Sergei Shoigu declared the sweeping manoeuvres in Crimea and wide swathes of western Russia over, and ordered the military to pull the troops that took part in them back to their permanent bases by May 1.

At the same time, he ordered their heavy weapons kept in western Russia for another massive military exercise called Zapad (West) 2021 later this year.

The weapons were to be stored at the Pogonovo firing range in the south-western Voronezh region, 160 kilometres (100 miles) east of the border with Ukraine.

The concentration of Russian troops amid increasing violations of a ceasefire in the conflict in eastern Ukraine raised concerns in the West, which urged the Kremlin to pull its forces back.

The US and Nato have said the build-up was the largest since 2014, when Russia annexed Ukraine’s Crimean Peninsula and threw its support behind separatists in Ukraine’s eastern industrial heartland of Donbas.

Moscow has rejected Ukrainian and Western concerns about the troop build-up, arguing that it is free to deploy its forces anywhere on Russian territory.

But the Kremlin also sternly warned Ukrainian authorities against trying to use force to retake control of the rebel east, saying it could intervene to protect civilians there.

More than 14,000 people have been killed in seven years of fighting between Ukrainian troops and Russia-backed separatists in Donbas.

Asked if the Kremlin thinks that the Russian troop pullback could help ease tensions with the United States, Russian President Vladimir Putin’s spokesman, Dmitry Peskov, said that the issues are not connected.

“It’s not an issue for Russia-US relations,” Mr Peskov said in a call with reporters.

“We have said that any movement of Russian troops on Russian territory doesn’t pose any threat and doesn’t represent an escalation. Russia does what it thinks is necessary for its military organisation and training of troops.”

The Russian Defence Ministry said its forces that took part in the massive drills in Crimea were moving on Friday to board trains, transport aircraft and landing vessels en route to their permanent bases. 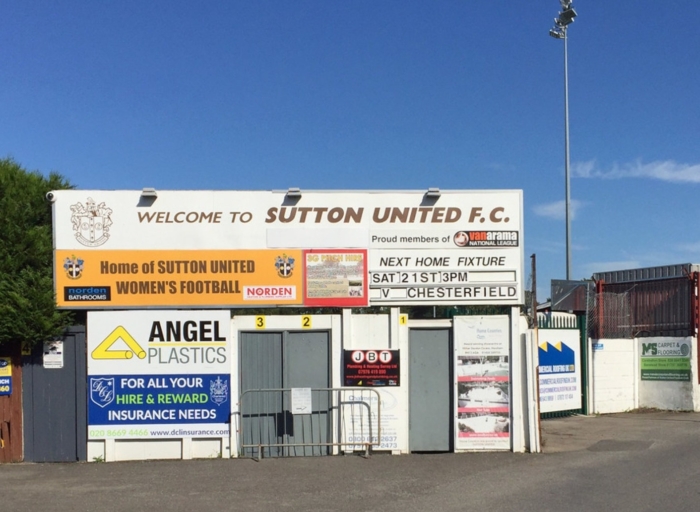 Sutton secure promotion to League Two with win over Hartlepool 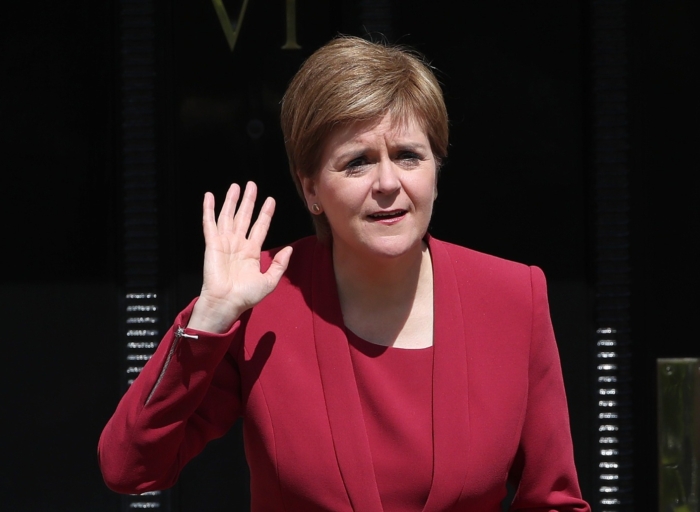