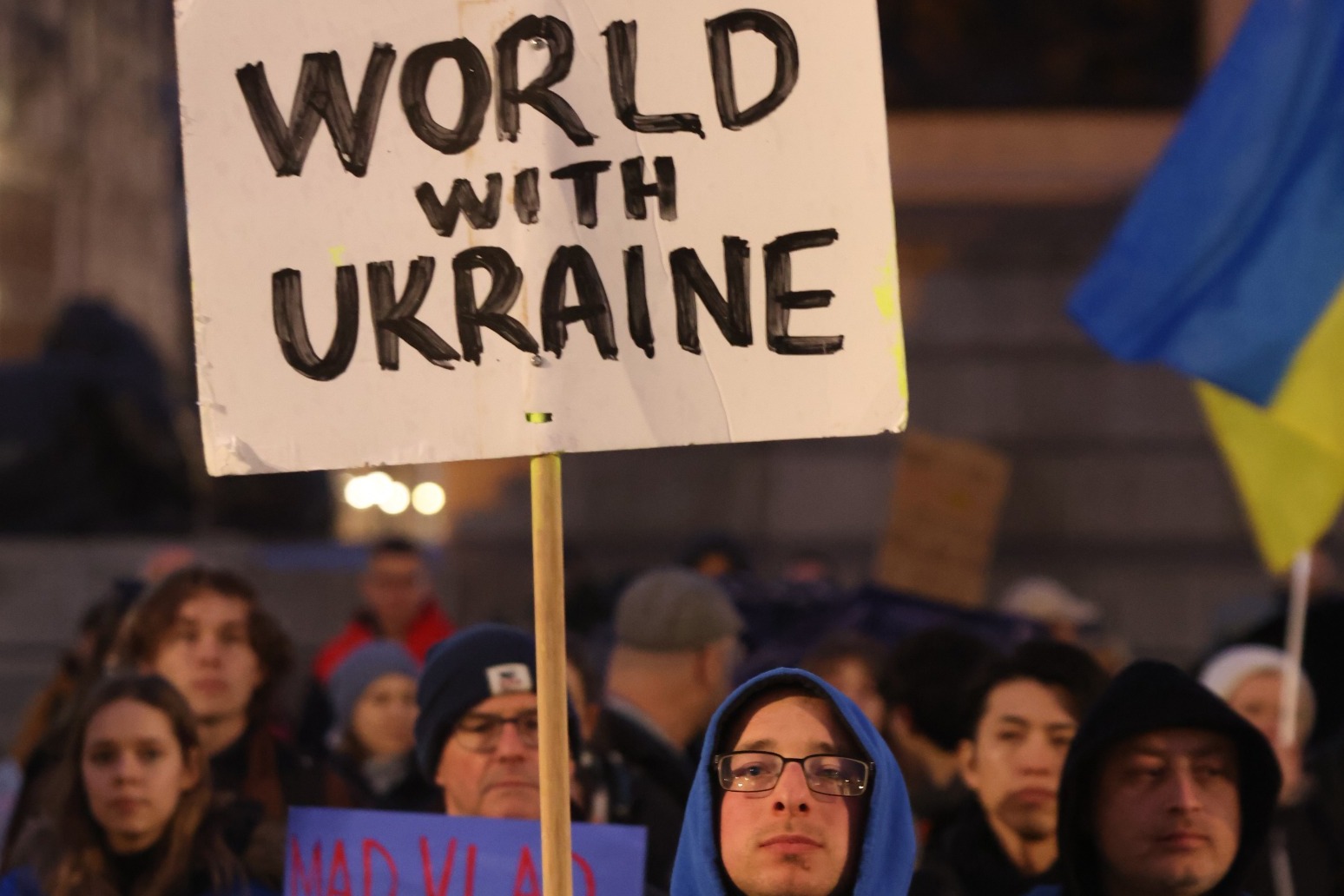 Russia has announced a ceasefire and the opening of humanitarian corridors in several areas of Ukraine despite its armed forces continuing to attack cities.

The limited ceasefire announcement came a day after hundreds of thousands of Ukrainian civilians attempting to flee to safety were forced to shelter from Russian shelling of cities in the centre, north and south of the country.

Officials from both sides planned a third round of talks on Monday.

Russian forces have opened fire on the city of Mykolaiv, 480 kilometres south of the capital of Kyiv, Ukraine’s General Staff said on Monday morning. Rescuers said they were putting out fires in residential areas caused by rocket attacks.

Shelling also continued in the suburbs of Kyiv, including Irpin, which has been cut off from electricity, water and heating for three days.

“Russia continues to carry out rocket, bomb and artillery strikes on the cities and settlements of Ukraine,” the General Staff said. “The invaders continue to use the airfield network of Belarus to carry out air strikes on Ukraine.”

The Russians have also been targeting humanitarian corridors, taking women and children hostage and placing weapons in residential areas of cities, according to the General Staff.

A Russian taskforce said a ceasefire would start on Monday morning, the 12th day of the war, for civilians from Kyiv, the southern port city of Mariupol, Kharkiv, Ukraine’s second-largest city, and Sumy.

The announcement follows two failed attempts to evacuate civilians from Mariupol, from which the International Committee of the Red Cross estimated 200,000 people were trying to flee.

Russia and Ukraine have traded blame for the failure. The Russian task force said Monday’s ceasefire and the opening of the corridors was announced at the request of French President Emmanuel Macron, who spoke to Russian President Vladimir Putin on Sunday.

Evacuation routes published by Russia’s RIA Novosti news agency, citing the Defence Ministry, show that civilians will be able to leave to Russia and Belarus. Russian forces will be observing the ceasefire with drones, the taskforce said.

The earlier breakdown of evacuations came as Ukraine officials said that Russian shelling intensified across the country.

“Instead of humanitarian corridors, they can only make bloody ones,” Ukrainian President Volodymyr Zelenskyy said on Sunday. “Today a family was killed in Irpin. Man, woman and two children. Right on the road. As in a shooting gallery.”

Mr Putin said Moscow’s attacks could be halted “only if Kyiv ceases hostilities”.

As he has often done, Mr Putin blamed Ukraine for the war, telling Turkish President Recep Tayyip Erdogan on Sunday that Kyiv needed to stop all hostilities and fulfil “the well-known demands of Russia”.

Mr Putin launched his invasion with a string of false accusations against Kyiv, including that it is led by neo-Nazis intent on undermining Russia with the development of nuclear weapons.

“There can be no ‘green corridors’ because only the sick brain of the Russians decides when to start shooting and at whom,” Ukraine Interior Ministry adviser Anton Gerashchenko said on Telegram.

On what is known as Forgiveness Sunday in Orthodox Christianity, Mr Zelenskyy said Ukraine will never forgive the shelling of its homes, the killing of unarmed people and the destruction of its infrastructure.

“And God will not forgive, either today or tomorrow — never. And instead of a day of forgiveness, there will be a judgment day. Of this I am sure,” he said in a video address.

The death toll remains unclear. The UN says it has confirmed just a few hundred civilian deaths but also warned that the number is a vast undercount.

Presidential adviser Oleksiy Arestovich described a “catastrophic” situation in the Kyiv suburbs of Bucha, Hostomel and Irpin, where efforts to evacuate residents on Sunday failed.

About eight civilians, including a family, were killed by Russian shelling in Irpin, according to Mayor Oleksander Markyshin.

Video footage showed a shell slamming into a city street, not far from a bridge used by people fleeing the fighting. A group of fighters could be seen trying to help the family. Mr Arestovich said the government was doing all it could to resume evacuations. 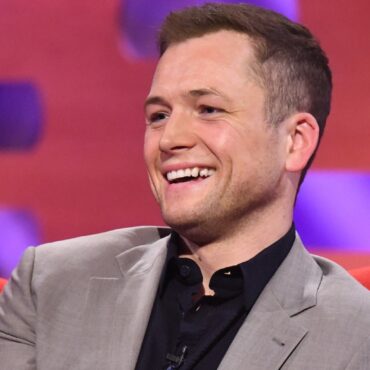 Taron Egerton has reassured fans he is “completely fine” after fainting during the first night of his new West End play. The Rocketman star, 32, is starring alongside Jonathan Bailey in a revival of Mike Bartlett’s 2009 play Cock at London’s Ambassadors Theatre. During Saturday night’s first preview, he fainted on stage and was attended to by a doctor in the audience. His understudy Joel Harper-Jackson stepped in and the […]