Russia have declared an interest in rivalling the UK and Ireland for the right to host Euro 2028 despite their current ban from international football.

Russian clubs and national teams are currently suspended by FIFA and UEFA over the country’s invasion of Ukraine, pending the outcome of an appeal by the Football Union of Russia to the Court of Arbitration for Sport.

However, that has not stopped the union’s executive committee giving its backing for a bid for 2028 and 2032, with the deadline for expressions of interest set for Wednesday.

A post on the union’s official website outlined a number of results from Wednesday’s executive committee meeting which included to “support the decision to declare interest in hosting the European Championship 2028 or 2032 in Russia”.

Reports from Russia had earlier quoted an executive committee member, Sergey Anokhin, indicating an interest in bidding for the tournaments.

Sport Express said that along with the UK and Ireland, there was also a bid from Turkey and a joint one from Romania, Bulgaria, Greece and Serbia.

Russia successfully hosted the 2018 World Cup but has been exiled from the international sports community since its invasion of Ukraine a month ago, with UEFA having already stripped St Petersburg of hosting rights for this season’s men’s Champions League final.

The five associations leading the UK and Ireland bid submitted a formal expression of interest to UEFA on Wednesday. 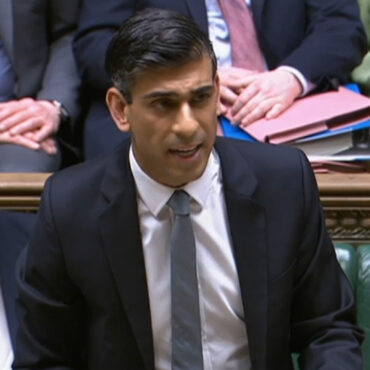