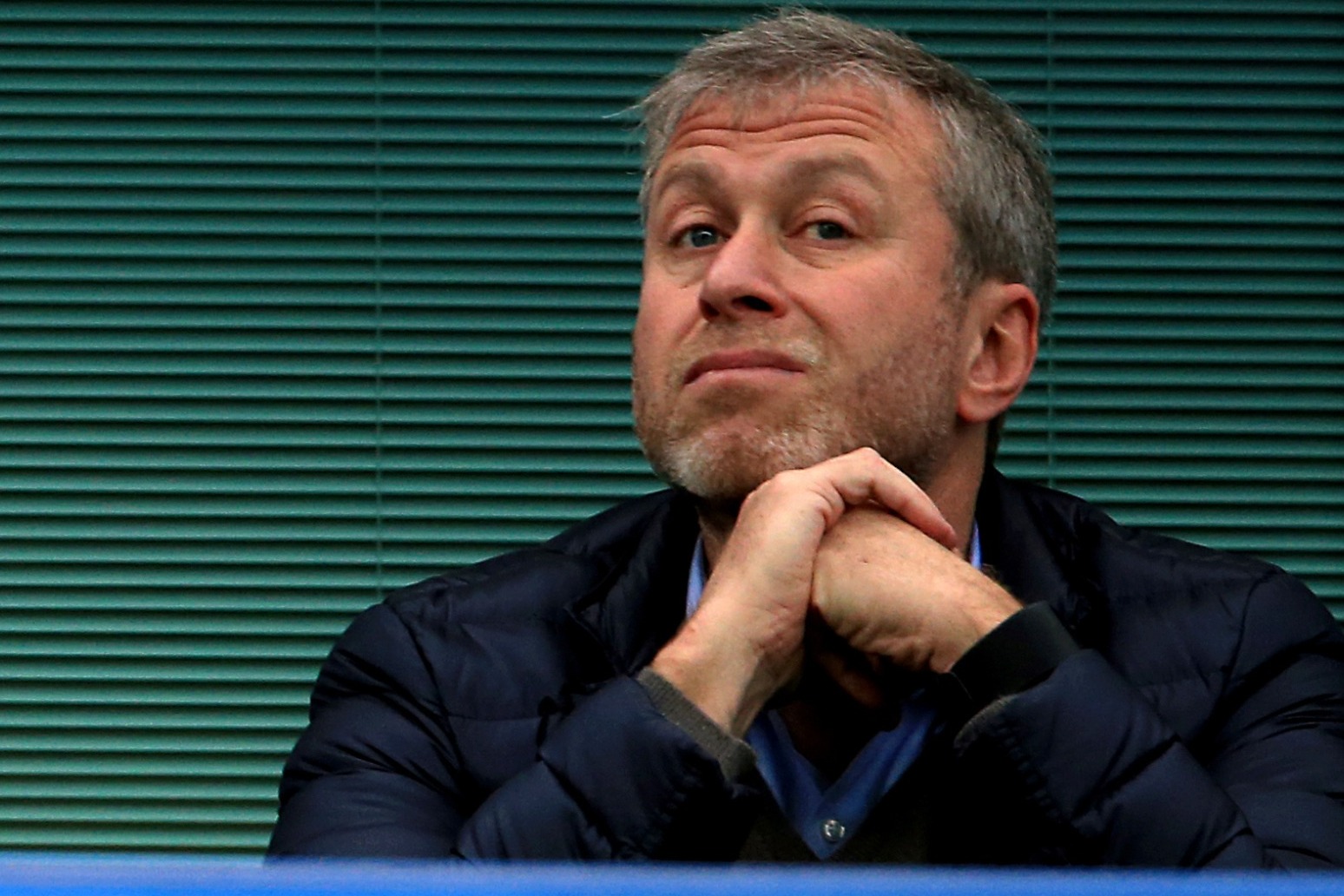 Roman Abramovich has been disqualified as a director of Chelsea by the Premier League board but the sale of the club is expected to progress with Government oversight.

The sanctioning of Blues owner Abramovich by the UK Government on Thursday saw the Russian-Israeli billionaire’s UK assets frozen, including Chelsea, which stalled proceedings.

Chelsea have been handed a new licence to continue operations, however, and the European champions are still locked in negotiations with the Government to ease restrictions.

New York merchant bank the Raine Group has now assessed the terms of the licence and agreed a route forward for the sale with the Government, the PA news agency understands.

The Premier League board’s decision to disqualify Abramovich is unlikely to have any real impact, as the sale process was already under way. It does not affect Chelsea’s ability to play matches.

There was some positive news for the club on Saturday, meanwhile, with the licence amended to allow up to £900,000 to be spent per home match.

Abramovich put Chelsea up for sale on March 2, pledging to write off the Blues’ £1.5billion debt and to divert all proceeds to a new foundation to benefit victims of the war in Ukraine.

The 55-year-old moved to sell Chelsea after 19 years at the Stamford Bridge helm, amid Russia’s continued war in Ukraine.

The Government sanctioned Abramovich after claiming to have proved his direct links to Vladimir Putin’s Russian regime, although Chelsea’s owner has always denied any association.

The Raine Group’s progression of the sale means Chelsea’s suitors can again push forward with their bids to take control of the European and world champions of the club game.

Abramovich was understood to have been ready to work with Government oversight on the sale and, now the Raine Group has completed suitable checks, the interested parties can press on.

LA Dodgers part-owner Todd Boehly remains well-placed for a purchase, with Chicago Cubs owner Tom Ricketts also understood to be in the running.

British property tycoon Nick Candy has also confirmed his strong interest in buying the Blues and is in the process of building a consortium.

Chelsea saw several credit cards temporarily frozen on Friday amid a frenzied day of negotiations with the Government over the terms of their new operating licence.

Downing Street chiefs are ready to amend the terms of the licence so Chelsea can operate as normally as possible while ensuring Abramovich does not profit.

But Chelsea argue that Abramovich did not profit from regular operations anyway, so are hopeful of a swift restoration of a number of currently restricted concerns.

Chelsea cannot sell any new tickets, leaving fans who have not got season tickets or pre-purchased tickets unable to attend future matches.

The Blues cannot sell any merchandise, including new match programmes, meaning vendors will not be able to work their shifts in Sunday’s Premier League clash against Newcastle at Stamford Bridge. 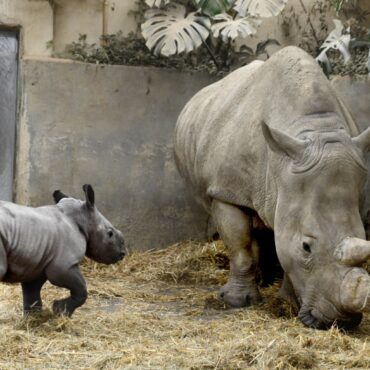 A new-born white rhino has been named Queenie to mark the monarch’s Platinum Jubilee year. The Cotswold Wildlife Park and Gardens in Burford, Oxfordshire, has shared videos of Queenie shortly after she was born, and bounding around in a paddock after being freed from an enclosure for the first time. Photographs and footage also show the calf, named to honour the 70th year of the Queen’s service on the throne, […]