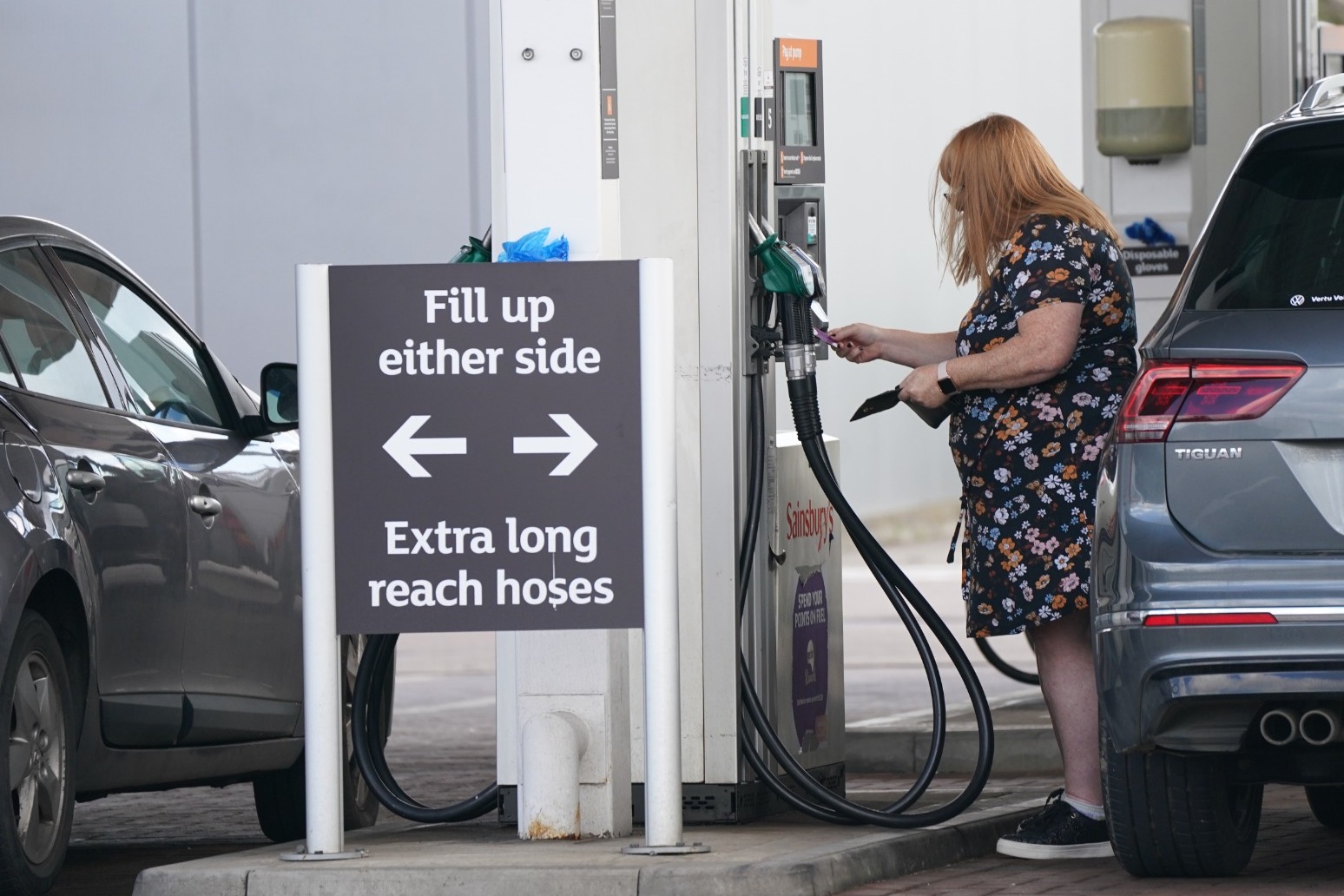 The Federation of Wholesale Distributors has warned spiking fuel costs will cause the price of groceries and food in restaurants to rise.

Drivers and businesses were hit by a record daily increase in diesel prices on Tuesday.

The trade body told the BBC its members would pass on transportation costs to food industry customers.

“Food price inflation is already happening, but this is going to make it worse, because there’ll be charges passed on to customers and then obviously to end users as well,” chief executive James Bielby told the broadcaster.

Figures from data firm Experian Catalist show the average cost of a litre of fuel at UK forecourts reached 165.2p, up nearly 3p on Monday’s 162.3p.

The RAC said the jump was the largest on records dating back to the year 2000.

Hauliers have warned their profit margins are being wiped out due to rising diesel bills.

Meanwhile, the average price of a litre of petrol increased from 156.4p on Monday to 158.2p on Tuesday.

Oil prices have soared amid concerns over the reliability of supplies due to Russia’s invasion of Ukraine.

The price per barrel of Brent crude – the most commonly used way of measuring the UK’s oil price – reached 139 US dollars on Monday, which was its highest level in 14 years. 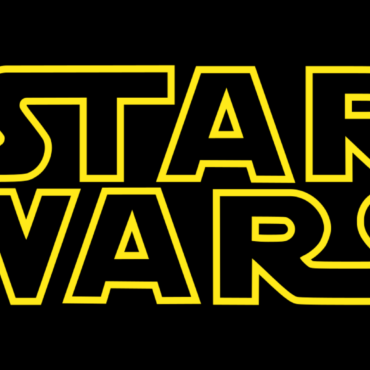 Shawna Trpcic said she studied subject material dished out by George Lucas during the original Star Wars films to make her work on the spinoffs as “authentic” as possible. The costume designer, known for her work on Disney’s The Mandalorian, said she had tried to “stay loyal” to the original films. She won the Excellence in Sci-Fi / Fantasy Television award for her work on The Book of Boba Fett: […]