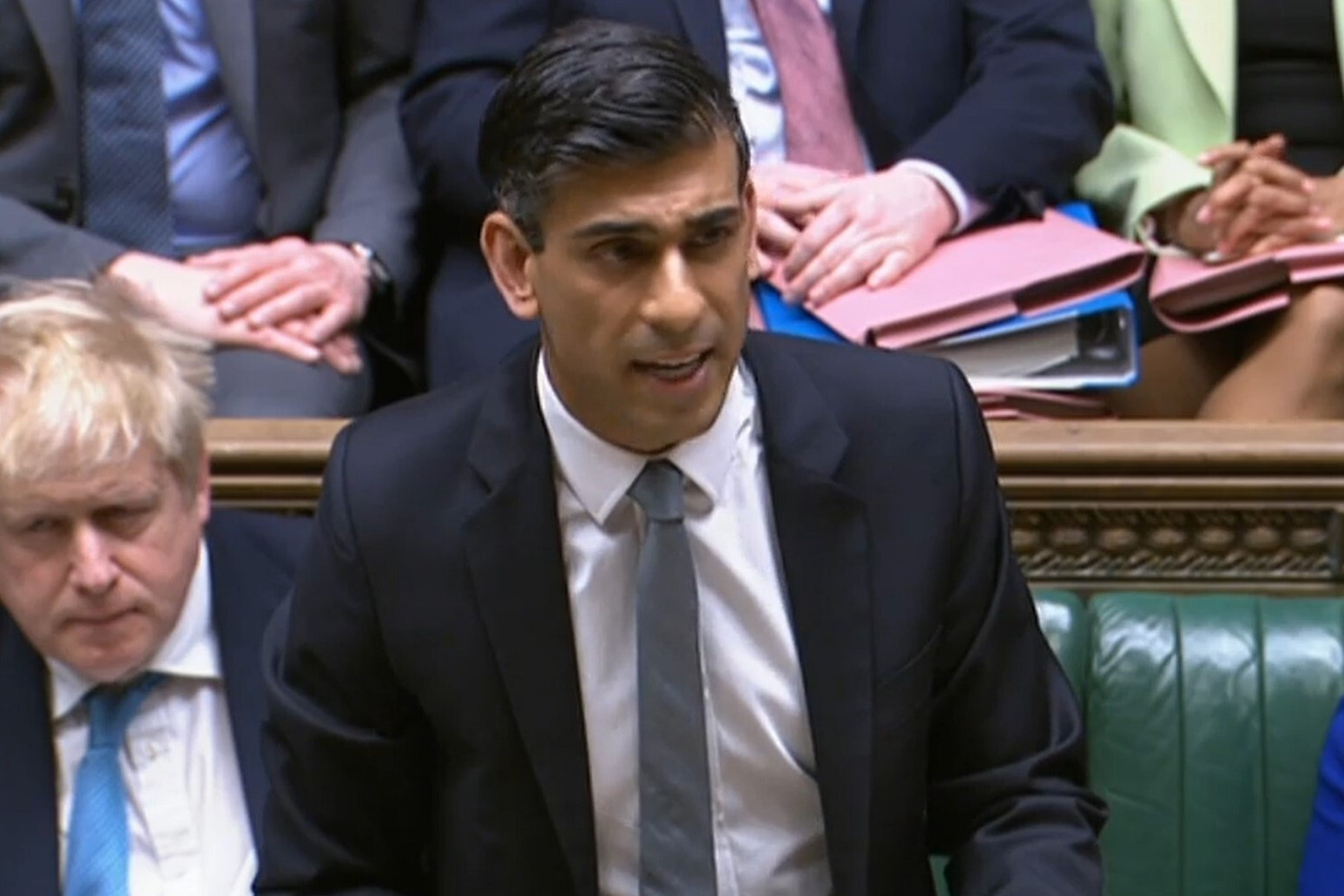 A 5p per litre cut in fuel duty has been announced by Chancellor Rishi Sunak.

The reduction will be implemented at 6pm on Wednesday and will last until March 2023.

Motorists have been hit by record pump prices since Russia’s invasion of Ukraine led to an increase in the cost of oil due to supply fears.

Retailers were also accused of failing to pass on a reduction in wholesale costs earlier this month.

Figures from data firm Experian Catalist show the average cost of a litre of petrol at UK forecourts on Tuesday was 167.3p, while diesel was 179.7p.

This is an increase of 18.0p per litre for petrol and 27.0p for diesel over the past month.

Announcing the duty cut in his spring statement, Mr Sunak said the UK Government wanted people to know they will “stand by them” in dealing with rising living costs.

He told MPs: “Today I can announce that for only the second time in 20 years, fuel duty will be cut.

“Not by one, not even by two, but by 5p per litre. The biggest cut to all fuel duty rates – ever.

“While some have called for the cut to last until August, I have decided it will be in place until March next year – a full 12 months.

“Together with the freeze, it’s a tax cut this year for hard-working families and businesses worth over £5 billion, and it will take effect from 6pm tonight.”

Fuel duty has been frozen at 57.95p per litre for petrol and diesel since March 2011.

Cousins sentenced for string of thefts across Derbyshire.

Two cousins have been sentenced for a string of thefts from shops across the county. Christopher and James Mongan targeted shops in Derby and towns including Chesterfield, Buxton, Matlock, Whaley Bridge, Tibshelf and Baslow. In one day alone – December 12 2020 – they took more than £300 worth of clothing from Matalan in Chesterfield, £550 worth of alcohol and tobacco from the Co-op in Baslow and alcohol and tobacco […]