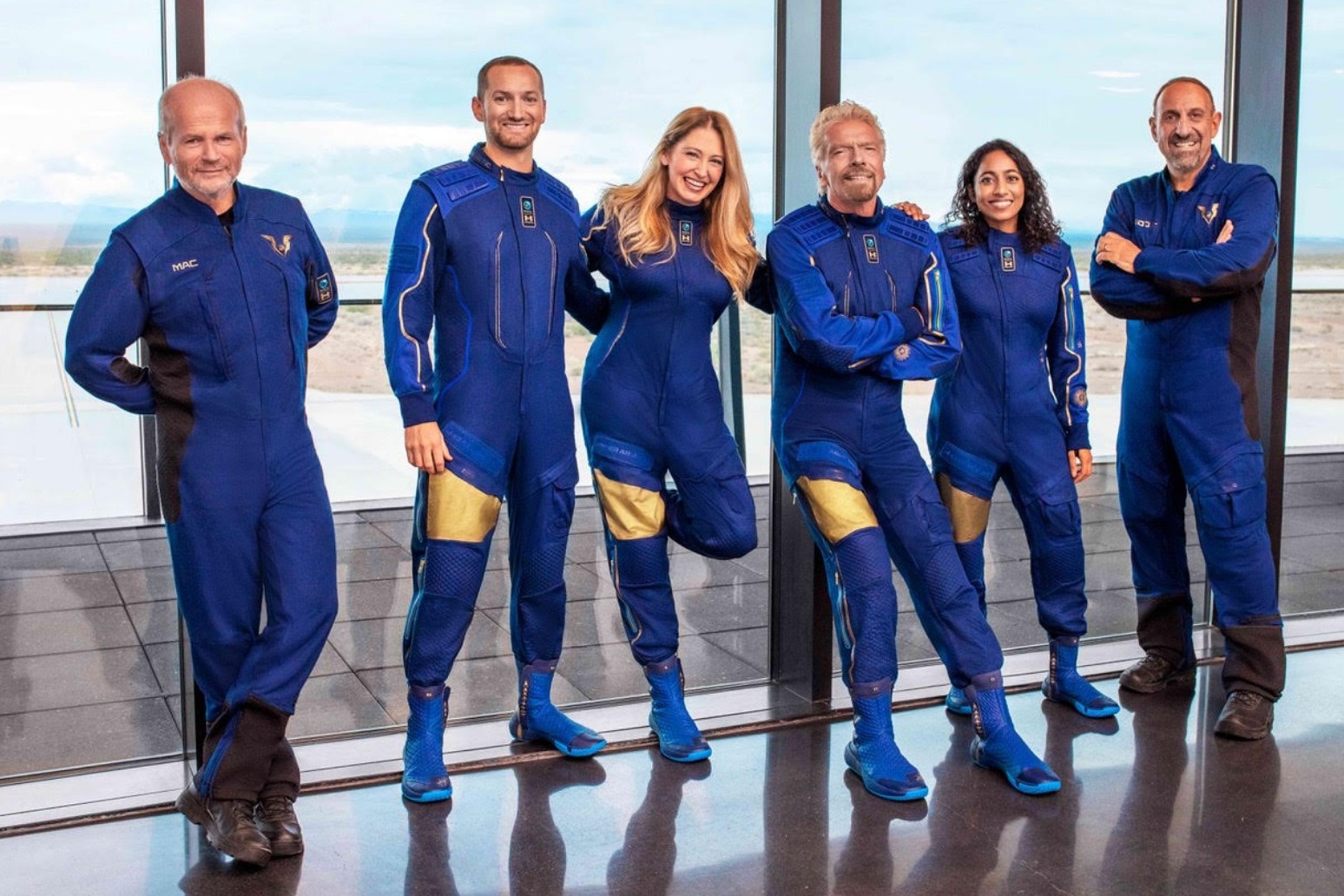 There is some debate by purists as to whether his air launched space-plane will fly high enough to claim his astronaut’s wings: tests so far have been just below the 100km altitude Karman Line regarded by many as the atmospheric Earth/space boundary.

This flight has been 16 years in the making since Branson bought up the company and technology for the revolutionary design SpaceShipOne in 2004 just weeks after it successfully reached space for a few brief weightless minutes. Now scaled up Branson is ready and certified by US regulators to fly fare-paying passengers and aims to do so next year after two further test flights. But he will be the first – Astronaut 001.

“I truly believe that space belongs to all of us,” said Branson as he prepared for today’s historic flight. “After more than 16 years of research, engineering, and testing, Virgin Galactic stands at the vanguard of a new commercial space industry, which is set to open space to humankind and change the world for good.
“It’s one thing to have a dream of making space more accessible to all; it’s another for an incredible team to collectively turn that dream into reality. As part of a remarkable crew of mission specialists, I’m honoured to help validate the journey our future astronauts will undertake and ensure we deliver the unique customer experience people expect from Virgin.”

Branson will be joined by Beth Moses, Chief Astronaut Instructor at Virgin Galactic, who will serve as cabin lead and test director in space, overseeing the safe and efficient execution of the test flight objectives. Colin Bennett, Lead Operations Engineer at Virgin Galactic, will evaluate cabin equipment, procedures, and experience during both the boost phase and in the weightless environment.

Sirisha Bandla, Vice President of Government Affairs and Research Operations at Virgin Galactic, will be evaluating the human-tended research experience, using an experiment from the University of Florida that requires several handheld fixation tubes that will be activated at various points in the flight profile.

Branson himself is tasked with evaluating the private astronaut experience and will undergo the same training, preparation and flight as Virgin Galactic’s future astronauts. The Company says it will use his observations to enhance the journey for all future astronaut customers.

The pilots for this mission are Dave Mackay and Michael Masucci flying the VSS Unity space-plane on its 22nd test flight. It will be air-launched by CJ Sturckow and Kelly Latimer flying VMS Eve. The mission is planned to take place between 14.00-15.30 UK/BST (13.00-14.30 UTC/GMT) and will be streamed live via www.virgingalactic.com

The flight is set to herald the start of a private-sector space race for tourists as billionaire astropreneurs battle for lucrative ticket sales to wealthy aspiring astronauts; although Branson says he’ll reveal details to make spaceflight available to everyone on his return to Earth later today.

“As the Virgin Galactic founder I am so proud. And when we return, I will announce something very exciting to give more people the chance to become astronauts, because space does belong to us all,” Branson claimed.

Amazon founder Jeff Bezos is set to follow Branson into space on 20 July, the 52nd anniversary of landing humans on the Moon on the US Apollo 11 mission in 1969. He will fly aboard his more conventional looking Blue Origin New Shepard rocket, joined by his brother Mark, 82 year-old female pilot Wally Funk, who trained as an astronaut 60 years ago but didn’t get selected by NASA and a yet to be named mystery passenger who bid $28 million dollars for the privilege in a charity auction.

Meanwhile another billionaire, Elon Musk, is trying to get Federal Aviation Administration approval for an orbital test of the SpaceX Starship and US space agency NASA – National Aeronautics and Space Administration – prepares to launch the Boeing built Starliner rocket on an unmanned test flight to into Earth orbit.

NASA plans to fly astronauts aboard the Space Launch System/Starliner to a new ‘Gateway’ space station to be placed in high Moon orbit before transferring astronauts to the SpaceX Starship to place ‘the first woman and a person of colour’ on the surface in the next few years. Musk has bigger dreams and hopes to send humans aboard the Starship to Mars before the end of the decade. Published: 11/07/2021 by Radio NewsHub 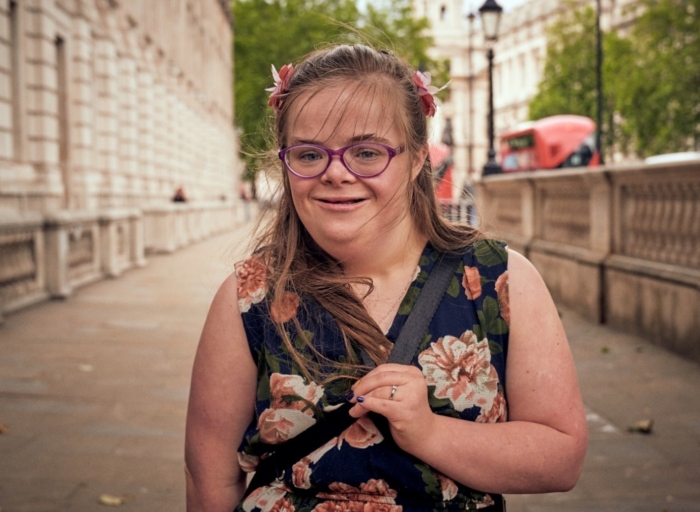 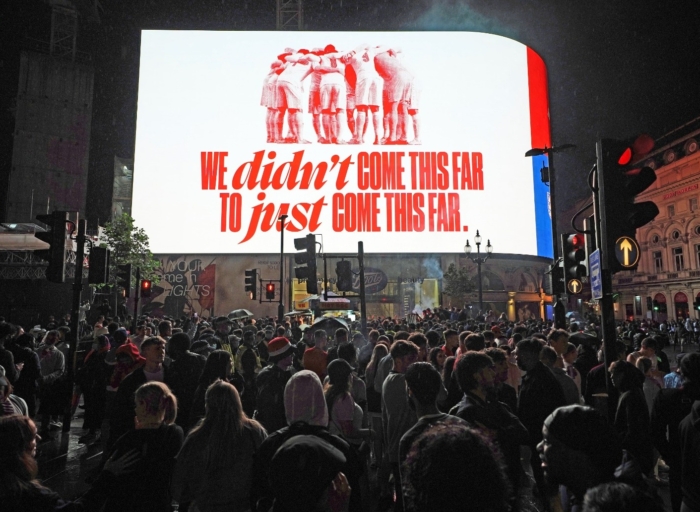