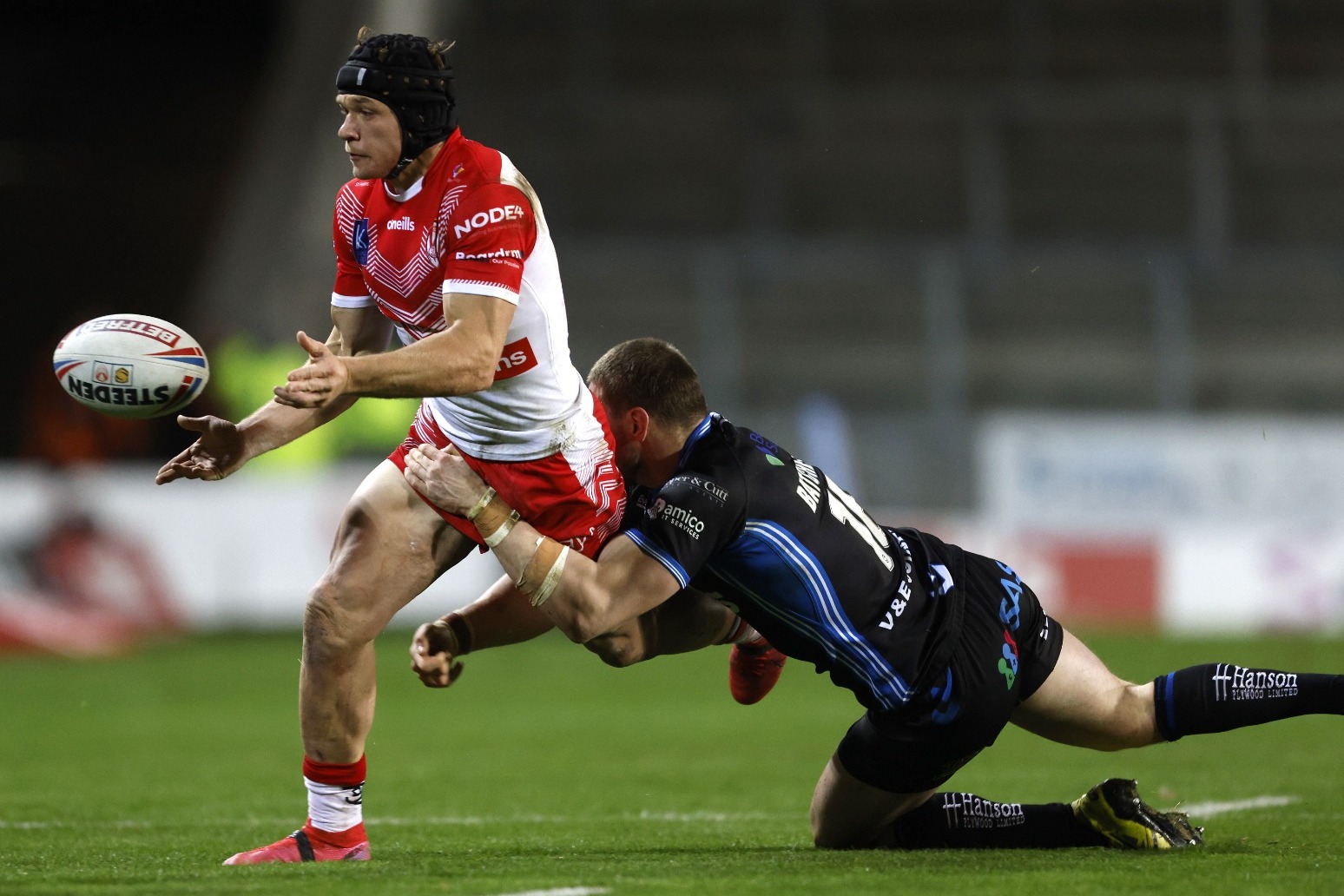 The Rugby Football League and Super League are to recommend clubs support a significant realignment of the sport’s governance when a Special General Meeting is held later this month.

It is hoped the proposal will result in reshaping rugby league’s commercial and governance model to maximise future opportunities.

A new joint venture company is set to be established, which will work closely with but separately from the governing body function of the RFL. A five-strong board would be appointed, independent from club ties, two by the RFL, two by Super League with a jointly-appointed chair.

Under the recommendations, the RFL would also remain responsible for the community game as well as elite performance through England teams, while continuing to work closely with Sport England.

Super League, meanwhile, would focus on delivering the best sporting action and entertainment on the field, while working closely with both the RFL and the new commercial joint venture.

The Sportcity complex at Manchester’s Etihad Campus is set to become the sport’s new headquarters later this year, which is where all staff from the RFL and the new joint venture will be based.

The composition of the RFL board is also expected to change and the governing body has chosen to seek a direct mandate from the members at a SGM on March 22 with “a desire for the sport to move forward confidently and collectively”.

Respective chairs of Super League and the RFL, Ken Davy and Simon Johnson, said in a joint statement: “Like all sports, rugby league has faced unprecedented challenges over the last two years as a result of the Covid-19 pandemic.

“This has concentrated our minds on the opportunities ahead and led to detailed negotiations over recent months with the objective of ensuring the sport re-emerges to a brighter and more-sustainable future.

“We are convinced that this recommendation, with the introduction of a new company and a clear distinction from the governance responsibilities of the RFL, is the right model for our sport.

“The new company will allow the value of rugby league to be maximised by aggregating all commercial, events and media rights, for negotiations with potential commercial partners – and in turn, maximising distributable profits and therefore returns to clubs and the wider game.

“Each of the RFL, SLE and the new company will therefore be able to concentrate on what they do best for the overall good of rugby league at every level.

“With an embedded split of the profits between the leagues and the RFL, it also provides long-term financial clarity for member clubs.” 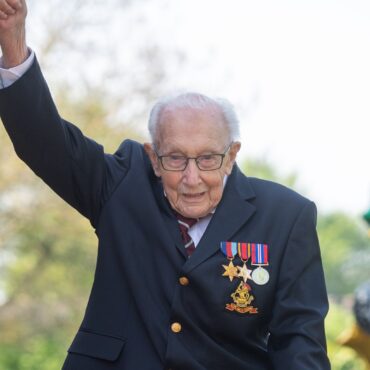 The sentencing of a man who sent an offensive message about fundraising hero Captain Sir Tom Moore has been delayed after he was led out of court by a police officer. Joseph Kelly was set to be sentenced at Lanark Sheriff Court after he tweeted the “grossly offensive” message on February 3 last year that “the only good Brit soldier is a deed one, burn auld fella buuuuurn” – just […]