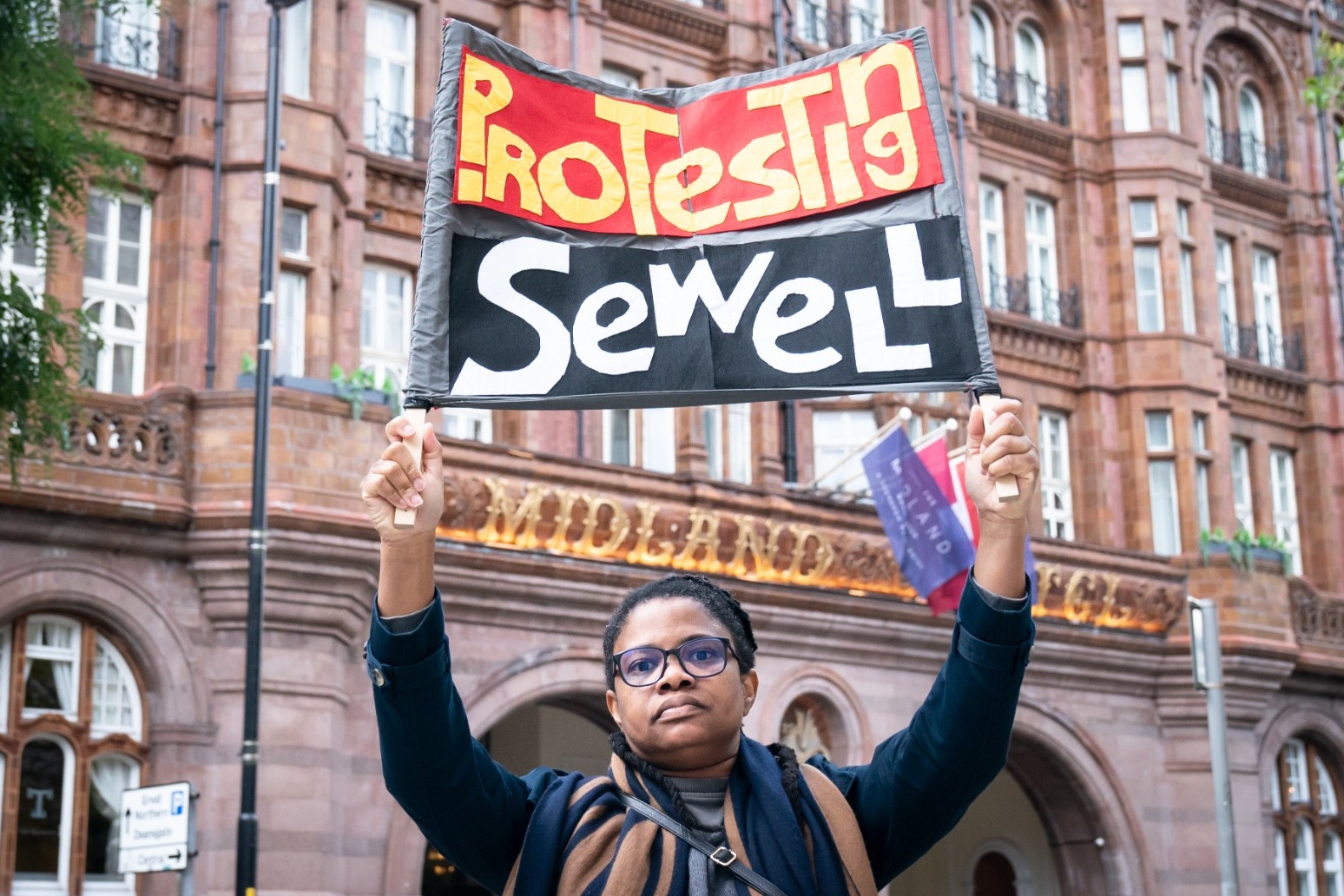 The Home Office is at risk of another Windrush-style scandal if it does not bring about the “cultural changes required”, the author of a critical review has warned.

Wendy Williams said she was “disappointed” with the progress made by the government department since she set it 30 recommendations for improvement two years ago.

The findings, published on Thursday, come after she concluded in a scathing report in March 2020 that the Windrush scandal was “foreseeable and avoidable”, and victims were let down by “systemic operational failings” at the Home Office.

So far, only eight of the recommendations have been implemented in full and there had been “next to no progress” on a further “seven or eight”, Ms Williams said as she urged ministers and officials to “grasp the opportunity” to make “fundamental” improvements so the department is better at dealing with the public, more “confident under the gaze of scrutiny” and has a more professional workforce.

The Home Office had shown “ambition and a commitment” to taking forward the recommendations in some areas, she said, but added: “In others I have been disappointed by the lack of tangible progress or drive to achieve the cultural changes required within a reasonable period to make them sustainable.

“Much more progress is required in policy-making and casework, which will be seen as the major indicators of improvement.”

Warning the department “runs the risk of another incident – whatever it may be – occurring”, Ms Williams told reporters: “We only need to look at the various matters that the department is facing at home and abroad, which make it clear that it’s got to be alive to potential future risks.”

Describing the Home Office as being “at a tipping point”, she said the next stage was “crucial”.

The department can “maintain its momentum and drive the initiatives forward to achieve the systemic and cultural changes required” or it “can settle for a situation where it loses impetus, direction and focus, in which event it runs the risk that it may only be a matter of time before it faces another ‘difficult outcome’, with all that that entails”, her report added.

Among a raft of other concerns raised, Ms Williams said she saw “lengthy delays” in the Windrush compensation scheme and warned that victims were facing “severe financial and personal difficulties” four years on, with many still “sceptical” of the Home Office.

The scandal erupted in 2018 when British citizens, mostly from the Caribbean, were wrongly detained, deported or threatened with deportation, despite having the right to live in Britain.

Many lost homes and jobs, and were denied access to healthcare and benefits.

Since then, the Home Office has provided thousands of documents to more than 11,500 people confirming their immigration status or citizenship.

Satbir Singh, chief executive of the Joint Council for the Welfare of Immigrants (JCWI), said victims had been “demanding justice and accountability” from the Home Office for almost half a decade but the latest report “suggests that it has failed to listen, learn or change enough, and the department now ‘runs the risk’ of ushering in another Windrush-like scandal”.

“It’s intolerable that this is the case, but it’s no surprise”, he said as he urged ministers to take the report “seriously” and listen to Windrush victims, adding: “We need to see an end to the department’s hostile policies and culture, and a growing culture of compassion and humanity.”

Home Secretary Priti Patel said she was “pleased with what we’ve achieved in the last two years”, adding: “I have laid the foundations for radical change in the department and a total transformation of culture.

“We have already made significant progress and Wendy highlights many achievements, including the work we have put into becoming a more compassionate and open organisation.

“Having said that, there is more to do and I will not falter in my commitment to everyone who was affected by the Windrush scandal.” 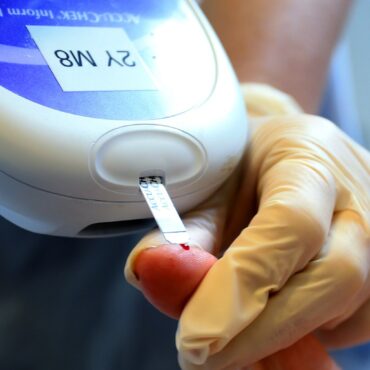 All patients with Type 1 diabetes in England are to be offered wearable technology which enables them to monitor their blood sugar levels in seconds. The wearable monitor, the size of a £2 coin, sit on a patient’s arm and constantly checks their glucose levels. With an app, the user can scan the monitor in a second and get a reading which tells them whether or not their blood sugar […]