City centres could be hit by a “double whammy” of traffic jams and business closures unless workers resume commuting by train, the rail industry has warned.

The Rail Delivery Group (RDG) said train commuting was at just 33% of pre-pandemic levels, while car journeys had reached close to their pre-Covid volume.

“As new commuting habits form this autumn, city centres and high streets could be hit by a double whammy of gridlocked roads and business closures if there is a significant ongoing reduction in train commuters,” the industry body said.

It argued that encouraging people to commute by train was “vital” to avoid “empty shop fronts and polluting traffic jams in cities across the country”.

The RDG said that leisure journeys by train were recovering more quickly, suggesting some people feel “confident” travelling by rail.

But while commuting travel is expected to increase in September, it could take “years” to return to 2019 figures.

Citing Government data, the RDG said the number of car journeys was close to pre-pandemic levels at around 96%, while national rail trips lag behind at around 60%.

Research by consultancy WPI Economics for the RDG suggested that a 20% shift of pre-pandemic train passengers to the roads could lead to 300 million extra hours of time lost to traffic congestion each year.

The RDG claimed this shift could create an estimated one million extra tonnes of CO2 emissions per year.

The WPI Economics research included a survey this year of around 2,200 British residents, as well as 103 “decision-makers” in retail and hospitality businesses, the RDG said.

To encourage more people to take the train, the rail industry has launched a national marketing campaign under the strapline: “Let’s get back on track”.

Rail companies have also introduced new Flexi Season tickets which provide a discount for commuters travelling into the office two or three days a week, while operators run enhanced cleaning on carriages.

Andy Bagnall, director general of the RDG, said: “For many former Monday to Friday commuters the future is undoubtedly going to be a mix of home and office working, but the extent to which people return to the workplace and whether or not they take the train to get there is going to be crucial.

“When people take the train it’s more than a journey – it will impact the future of thousands of small businesses, local air quality and the government’s net zero ambitions.

“We want to ensure that returning commuters get the best deal and new Flexi Seasons are a good start, but we also want to work with Government on extending tap-in, tap-out pay-as-you-go to major cities beyond the capital so that people know they are always paying the best price.” 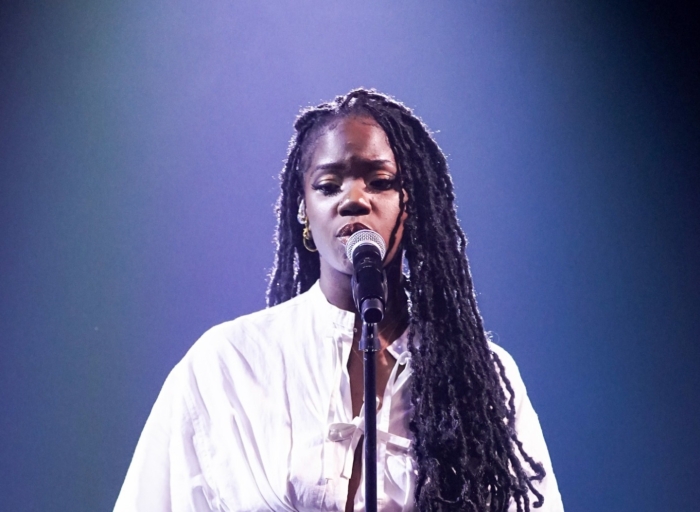