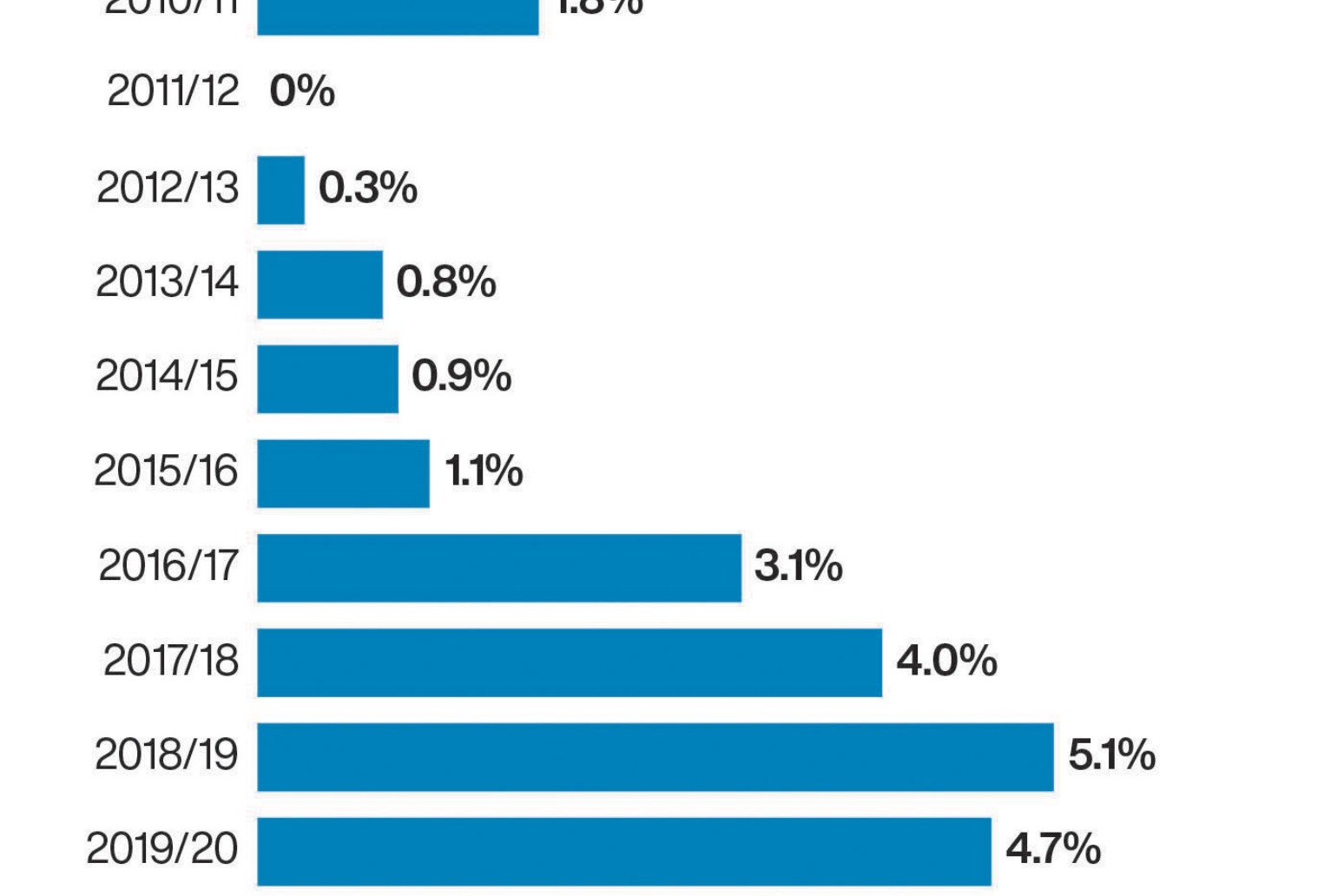 They say council tax and stamp duty should be scrapped

Council tax and stamp duty should be scrapped and replaced with something based on the value of homes, a think tank is urging.

IPPR said the current system is based on “outdated” property valuations which means council tax paid on expensive houses has lagged behind their soaring values.

A so-called proportional property tax of around 0.5% could mean three out of four households in England paying less, said its report.

IPPR argued that the change would help tackle regional inequalities, with people living in areas with lower house prices likely to gain.

Shreya Nanda, IPPR economist and author of the report, said: “The housing market has been almost entirely responsible for growing wealth inequality since the 1970s.

“Those who did not own property during the long house price boom have been locked out, and too many face steep rents, cramped flats, and eye-watering mortgages.

“A proportional property tax would instead ensure that these gains were shared more fairly across society.” 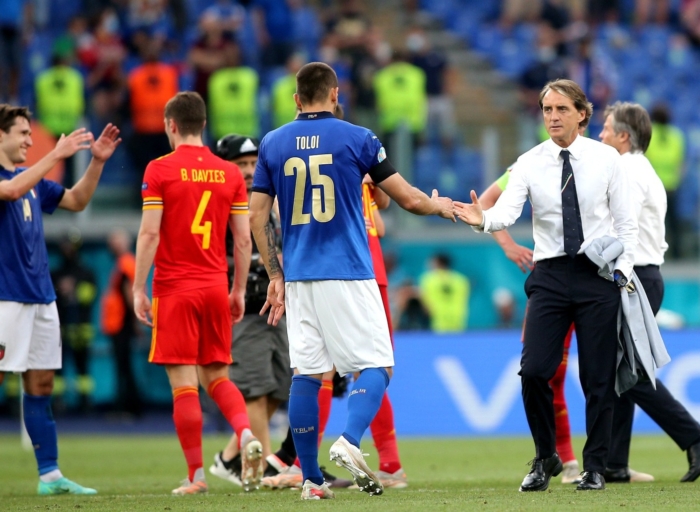 Wales reach knockout phase of Euro 2020 despite defeat in Rome 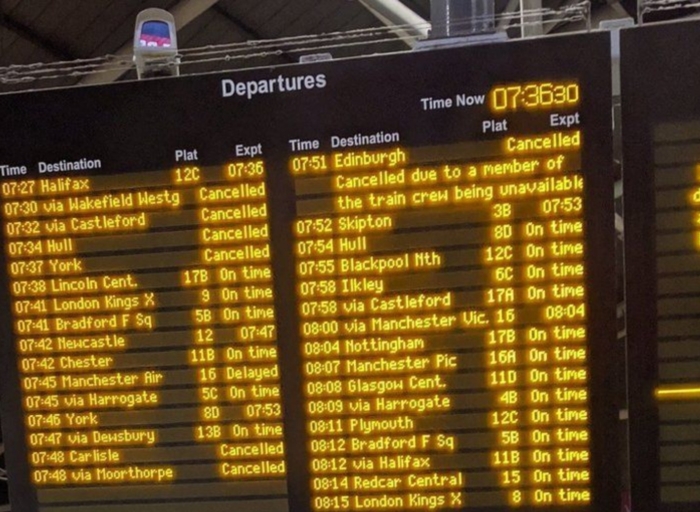 Billions to be handed to metro mayors to deliver transport overhaul