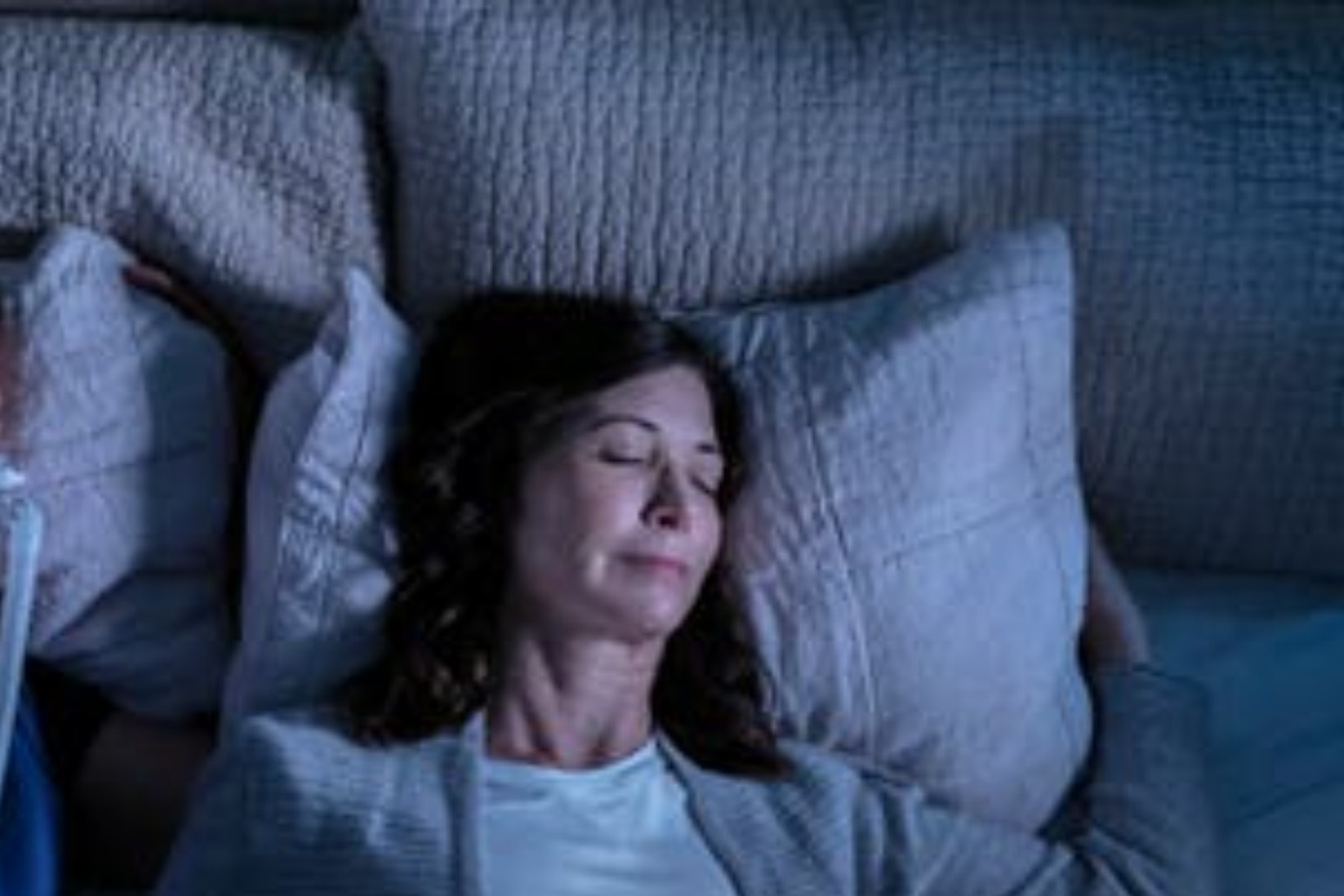 Taking a “regular” afternoon nap may be linked to better mental agility, a study has found. Researchers found sleeping in the afternoon was associated with better locational awareness, verbal fluency and working memory in an ageing Chinese population.

The study, published in online journal General Psychiatry, examined the sleep patterns of 2,214 healthy people aged 60 and over in several large cities in China, including Beijing and Shanghai.

Of those who took part in the study, 1,534 took a regular afternoon nap of between five minutes and two hours, while 680 did not.

All participants took part in a dementia screening test, which found “significant” differences in locational awareness, verbal fluency and memory, with scores higher among the napping group.

The study said: “In addition to reducing sleepiness, mid-day naps offer a variety of benefits such as memory consolidation, preparation for subsequent learning, executive functioning enhancement and a boost to emotional stability, but these effects were not observed in all cases.”

However, the authors of the study, from a specialist journal published by the BMJ, did point out research to date could not conclude whether afternoon naps stave off dementia and cognitive decline in older people, or whether they might be a symptom of dementia.

Dr Sara Imarisio, head of research at Alzheimer’s Research UK, said: “Scientists continue to work to unravel the relationship between sleep and dementia. Unusual sleep patterns are common for people with dementia, but research suggests that sleep changes could be apparent long before any symptoms like memory loss start to show.

“In this study, scientists were unable to find out whether daytime napping directly affected memory and thinking, with the research merely showing a link between the two.

“While other studies have also indicated a link between changes in sleep quality, a larger study looking at a number of sleep-related factors, not just napping, is needed to paint a clearer picture about the link between dementia and sleep throughout the day.”

Those in the habit of afternoon napping were also found to have a higher level of triglyceride – a type of fat found in the blood – than their non-napping counterparts, which meant napping was linked with associated cardiovascular disease risk factors, the study said.

Increase in life expectancy and associated neurodegenerative changes that come with it means there is an increase in people being diagnosed with dementia, and approximately 5-7% of people over the age of 65 in the developed world have been affected.

Participants in the study were asked how often they napped during the week, with answers ranging from once a week to every day.

The average length of nighttime sleep was around 6.5 hours in both groups but there was no information taken on the specific duration or timing of the naps taken.

Researchers said there were some possible explanations for the findings, with one theory proposed suggesting that sleep regulates the body’s immune response and napping is thought to be an evolved response to inflammation. 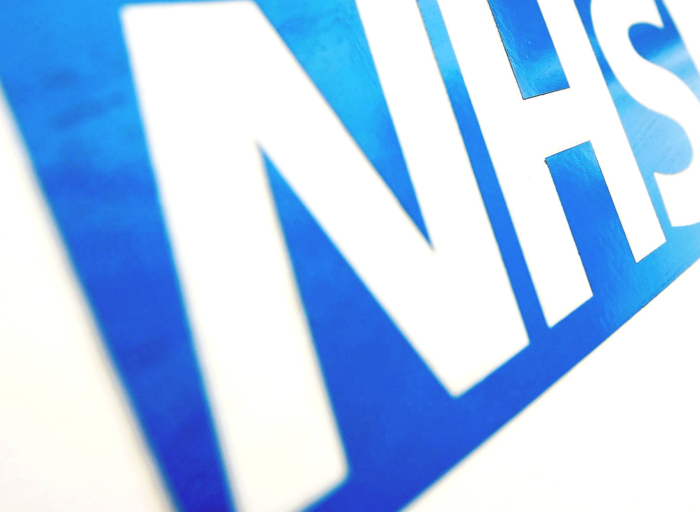 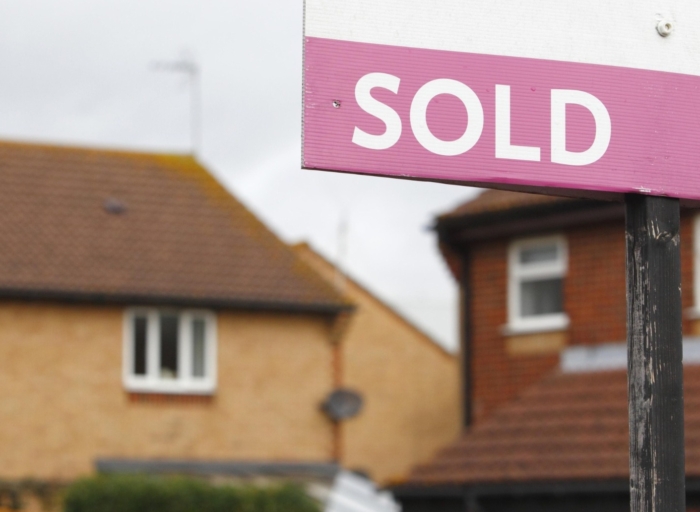