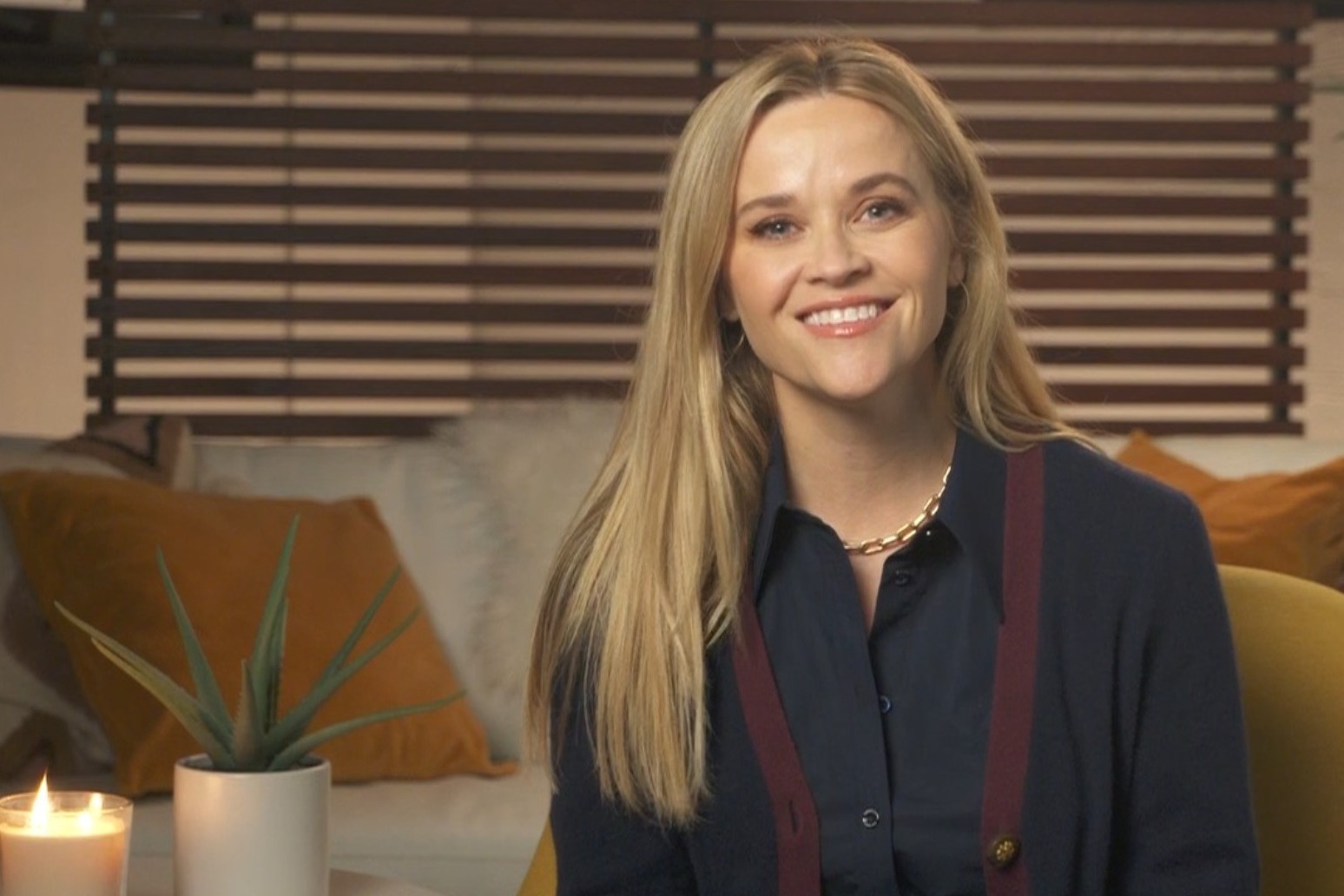 Reese Witherspoon will become the first winner of a best actress Oscar to appear on CBeebies Bedtime Stories.

The Hollywood star, 45, will make her debut on the children’s show reading Extraordinary! by Penny Harrison, which celebrates the special moments we share with friends and family.

The mother-of-three, the star of Big Little Lies, The Morning Show and Legally Blonde, joins a long list of famous names who have featured including Sir Elton John, Dolly Parton, Tom Hardy and Ed Sheeran.

Opening the story, she says: “Sometimes, when we’re busy, it can be hard to find time to notice the world around us. The things we see every day can seem a bit … ordinary.

“But if you stop, and look closer, you’ll see that our world is extraordinary!”

Sending the young audience to bed, Witherspoon encourages them to look closely at something the following day that may initially appear ordinary, as they may also discover something special.

Witherspoon won an Oscar, Bafta and Golden Globe for her performance as June Carter Cash in the 2005 Johnny Cash biopic Walk The Line.

In August, she sold her production company, Hello Sunshine, for a reported 900 million US dollars (£661 million) to a media company backed by private equity firm Blackstone.

CBeebies Bedtime Stories airs each weekday at 6.50pm on the CBeebies channel and is also available on BBC iPlayer. Witherspoon’s story will air on Friday January 28. 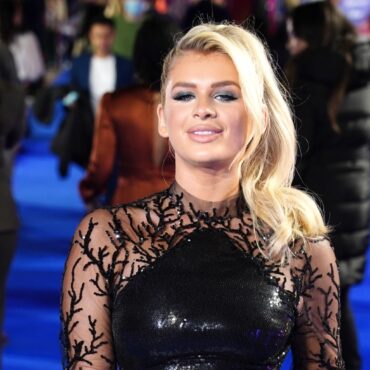 Love Island star Liberty Poole has said Dancing On Ice viewers will get to see her as an “individual having fun” instead of in a romantic partnership. The reality TV star, 22, was coupled up with Jake Cornish in the latest series of Love Island but the pair called time on their romance just before the final and left the villa early. Poole, who is paired with professional skater Joe […]