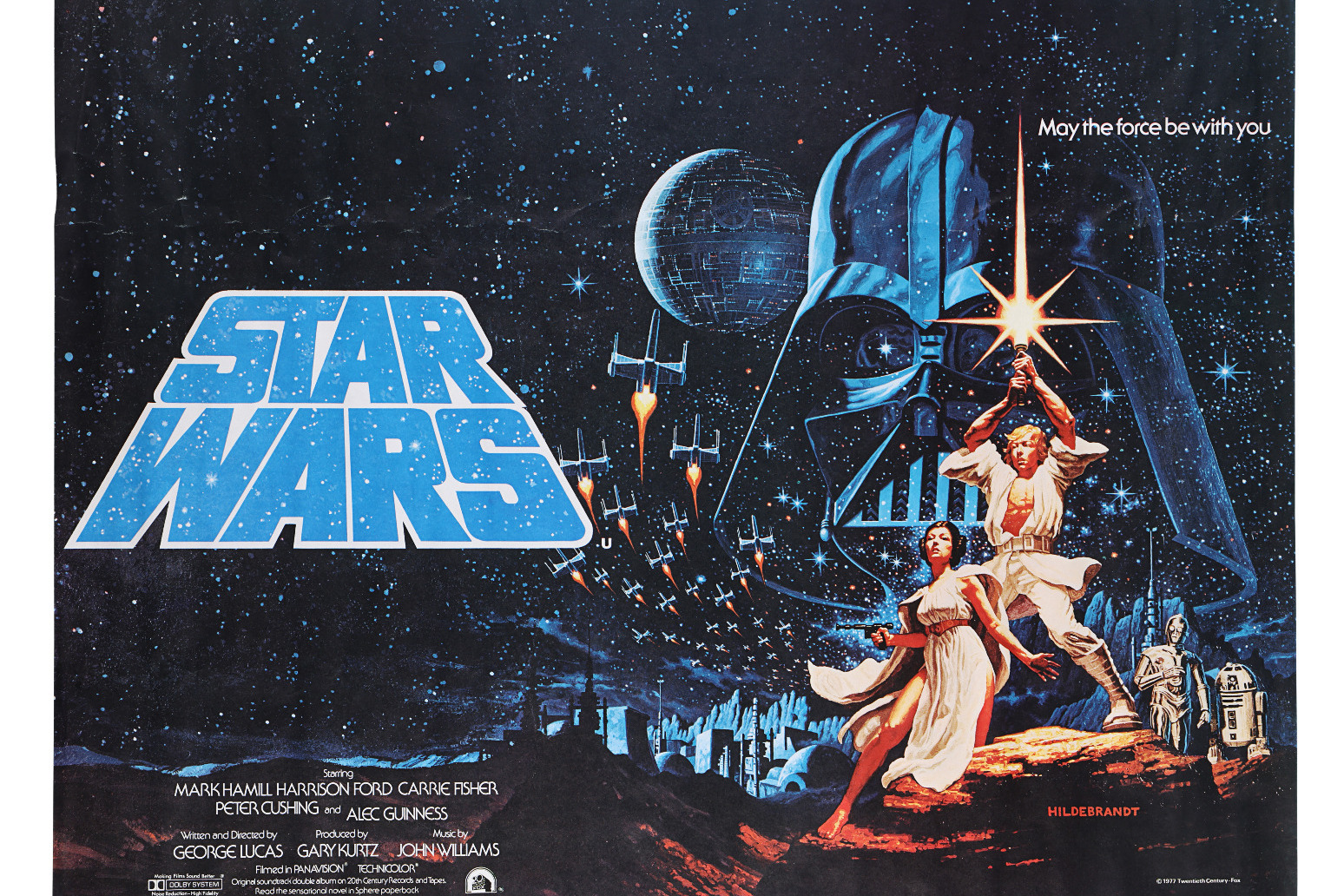 A Star Wars poster described as “one of the rarest ever” has sold for £13,000 in aid of Ukraine – beating its top estimate.

The artwork was originally produced for the 1977 science fiction epic by renowned American fantasy artists Greg and Tim Hildebrandt, known as the Brothers Hildebrandt.

Depicting Luke Skywalker and Princess Leia and marked with the surname of its designers, the artwork for George Lucas’s original movie in the saga was estimated to sell for between £5,000 and £7,000.

The Star Wars poster had a limited release and was later withdrawn from circulation and replaced with the more commercial Style C poster featuring the work of illustrator Tom Chantrell.

According to auctioneers Prop Store, this makes it “one of the rarest Star Wars posters ever”.

A total of more than £275,000 was raised by the 550-plus-lot live cinema poster auction, in which the rare item featured.

Stephen Lane, chief executive of the Prop Store, said: “We were thrilled to be back live in the auction room for our Cinema Poster Auction for what was another fantastic auction.

“Bidding was strong both in the room and with our online bidders across the globe, and yet again we’ve produced tremendous results.

“We saw some great prices throughout the auction, most notably the sale of our rare Star Wars: A New Hope (1977) UK Quad poster by the Brothers Hildebrandt which was sold for an incredible £13,000, with all hammer proceeds to be donated to the DEC’s urgent Ukraine Aid Appeal.”

Mark Hochman, Prop Store’s poster expert, said: “Prop Store’s first ‘live’ auction the year proved to be a truly special event as we welcomed bidders back into the room after over a two-year absence, breaking poster sales records in the process.

“Incredible successes were achieved with our alternative movie posters, autographed memorabilia, Star Wars and James Bond lots, which are always incredibly popular with fans and collectors.

“With so many outstanding results it’s difficult to highlight individual successes with the biggest cheer of the evening reserved for our charity lot.

“The Star Wars ‘Hildebrandt’ British quad realised a breathtaking £13,000 for the relief effort in Ukraine, with every penny raised going to this worthwhile cause.” 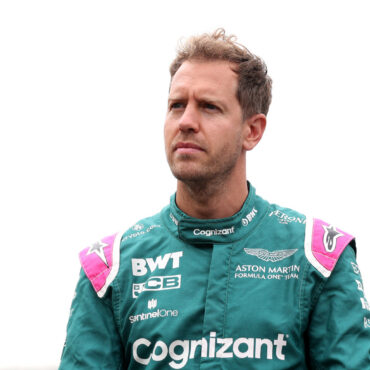