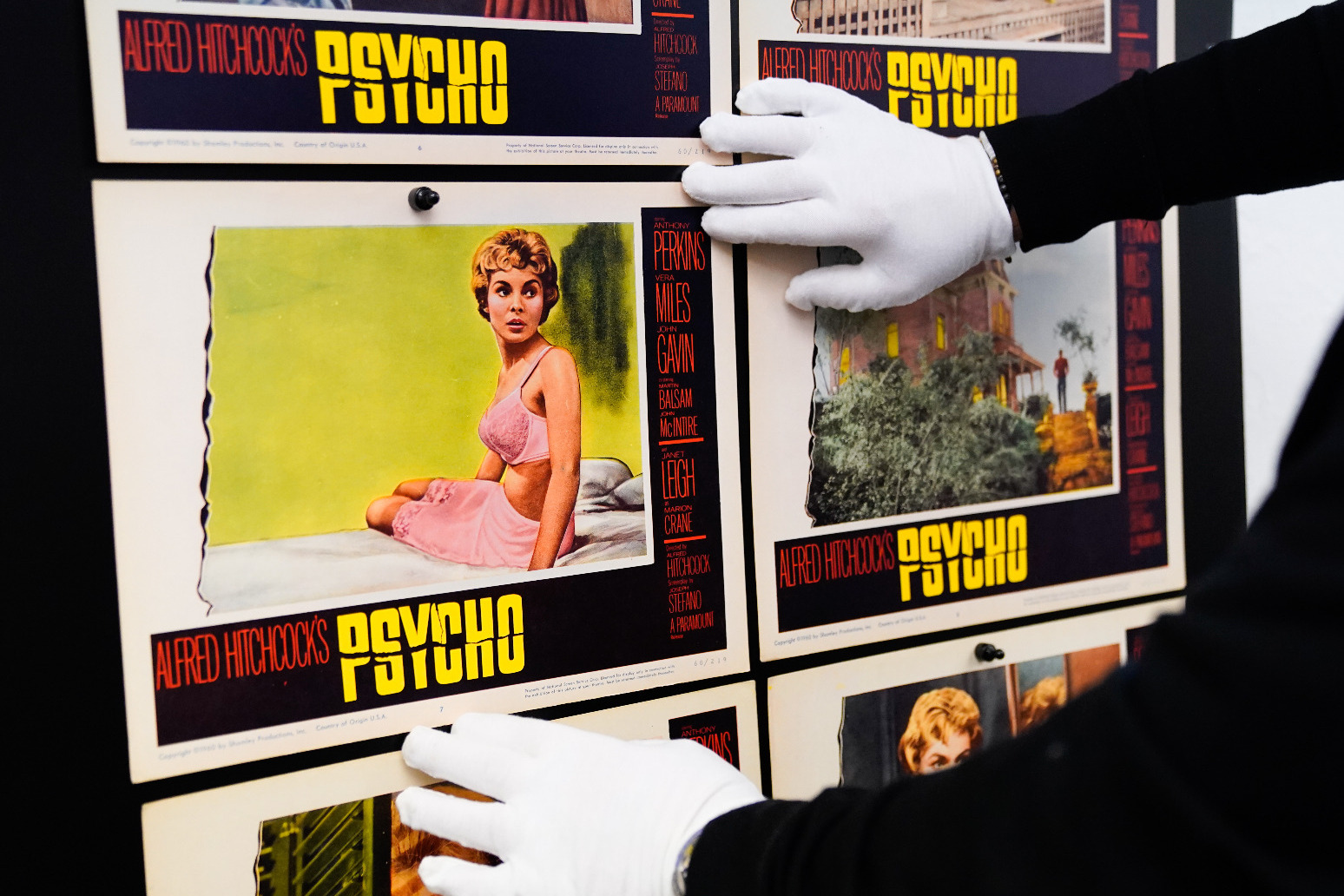 Rare and alternative posters for classic films including Pulp Fiction, Star Wars and The Goonies are set to go under the hammer later this month.

More than 550 cinema posters worth more than £200,000 will go up for auction, including lots autographed by stars such as Arnold Schwarzenegger, Carrie Fisher and Alfred Hitchcock.

It will be the largest collection of alternative movie posters to be sold in the UK, and rare lots include an advertisement for Quentin Tarantino’s 1994 classic film Pulp Fiction, which was recalled by the studio due to a copyright dispute with a cigarette company and is expected to fetch up to £1,500.

Also included in the Prop Store auction is an original framed animation cel from Disney’s 1937 classic Snow White And The Seven Dwarfs, which is estimated to fetch up to £6,000, while rare posters for Star Wars film Return Of The Jedi are expected to fetch up to £8,000.

A Goonies posters, autographed by the cast, and a Terminator 2: Judgment Day poster signed by Schwarzenegger are also among the lots.

“We are once again excited to include over 230 alternative movie posters and we are continuing our love for original artwork we are offering a unique Star Wars composition by Eddie Paul and Mike Bell and Tom Chantrell’s full colour studies for The Land That Time Forgot and At the Earth’s Core.

“Included in our Star Wars category are some of the rarest examples from the ever-popular franchise with many fully authenticated autographed items.

“We have gathered together a diverse quality collection that will appeal to all collectors.”

The auction will take place at Prop Store in London on March 24 and bids can be placed online from anywhere in the world. 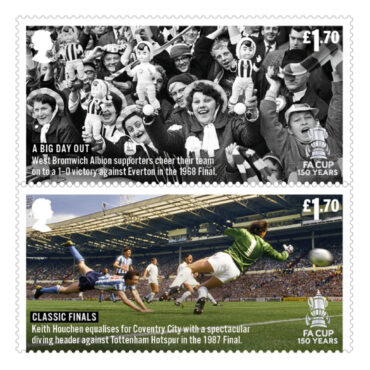