He’s been ruled out with a thigh injury

Rangers have been dealt a major blow after top scorer Alfredo Morelos was ruled out for the remainder of the season.

The Colombian, who has netted 18 times in all competitions this term, has had an operation on a thigh injury he sustained on international duty at the end of last month.

The Ibrox club are now resigned to having him unavailable until the start of next season.

A statement from Rangers on Tuesday read: “Following an injury sustained whilst on international duty with Colombia, Alfredo Morelos has undergone surgery to his thigh.

“Our medical team are pleased with the outcome of the operation and his rehabilitation programme is under way.

“He will return to training with the first-team squad during pre-season. We wish him well during his rehabilitation.”

Morelos’ absence was notable as Rangers suffered a damaging 2-1 defeat at home to Celtic on Sunday that allowed their city rivals to open up a six-point gap at the top of the cinch Premiership.

Despite their title hopes hanging by a thread, the Ibrox side still have plenty to play for this season.

They face Braga in Portugal on Thursday in the first leg of their Europa League quarter-final tie, while they meet Celtic again in the Scottish Cup semi-final a week on Sunday. 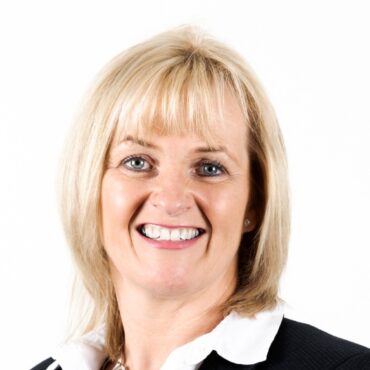 Boss of Manchester Airport quits amid chaos for travellers