Rangers back out of controversial friendly with Celtic in Australia 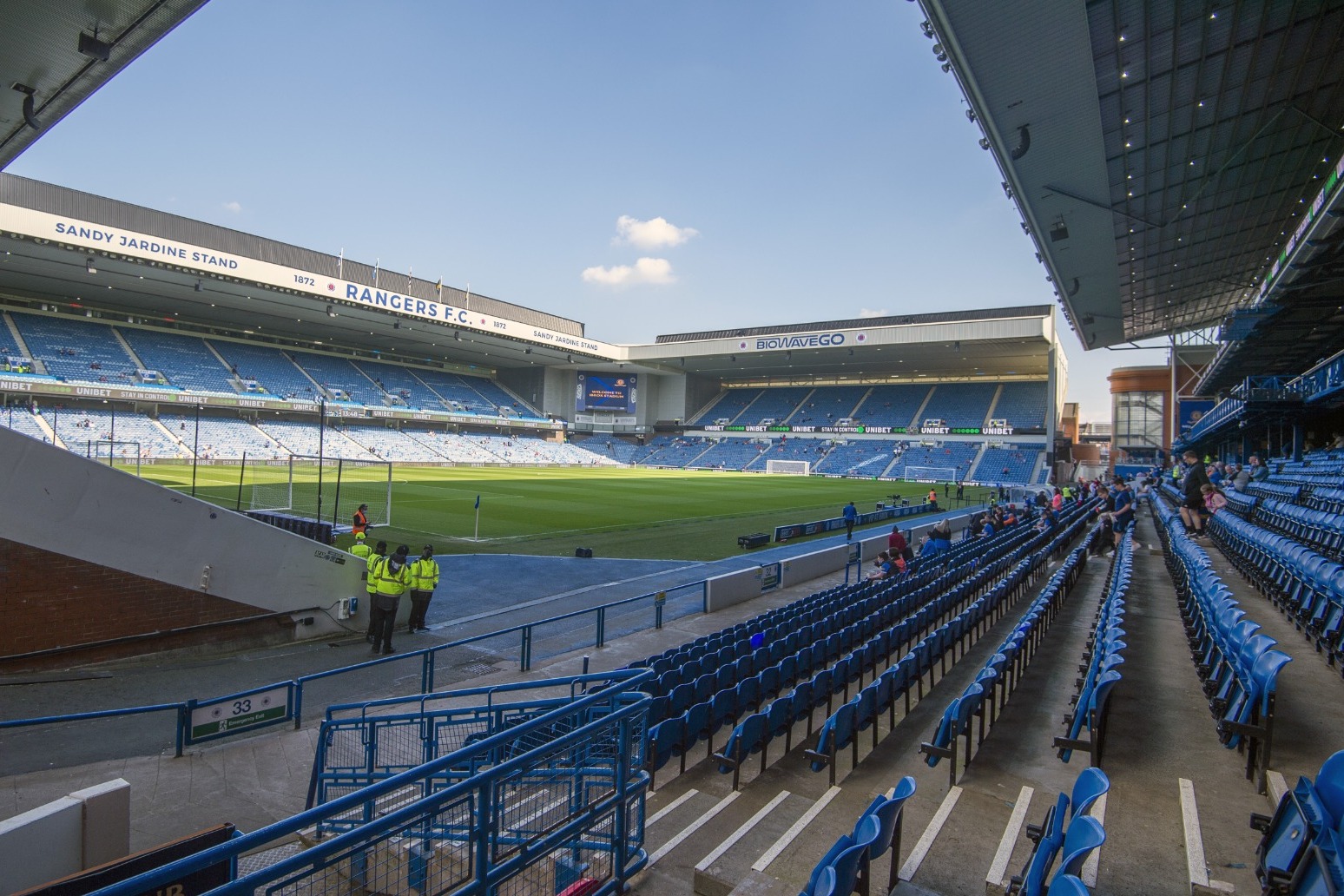 Rangers have pulled out of the contentious Sydney Super Cup clash with Celtic after claiming the organisers were “unwilling to fulfil their commitments” to the Ibrox club.

Fans of both Glasgow giants had protested against their clubs’ decision to sign up to play a friendly in Australia during the break in domestic football for the World Cup.

Rangers have now announced they will not take part – three days before Celtic visit Ibrox in the cinch Premiership.

A statement read: “Rangers can confirm the club will not be participating in the Sydney Super Cup in November 2022.

“After it became clear the tournament organisers were unwilling to fulfil their commitments to Rangers, we have, with immediate effect, terminated the club’s agreement with the organisers.”

It is understood Rangers cited issues with branding and payments, plus the timing and manner of the initial announcement.

A number of Rangers supporters were unhappy at the perception they would be playing support act to a homecoming jamboree for the Parkhead club’s Australian boss Ange Postecoglou.

Gers supporters disrupted the cinch Premiership win at Dundee several times before the international break by throwing toilet rolls and tennis balls on to the pitch.

Club 1872, a fans’ group which owns about five per cent of the shares in Rangers, had also criticised the Australia tournament amid other concerns with the Ibrox hierarchy.

The withdrawal comes ahead of a crucial period in Rangers’ season, with their Europa League quarter-final against Braga and a Scottish Cup semi-final against Celtic to come in April along with a trip to face St Mirren.

Some Celtic supporters had also criticised their club’s decision to sign up to a friendly against their city rivals.

The Glasgow teams had been due to meet on November 20 at the 83,500-seat Accor Stadium as part of a tournament also featuring A-League teams Sydney FC and Western Sydney Wanderers, following an invite from New South Wales Government.

Rangers commercial director James Bisgrove had claimed his club would earn the equivalent of a season’s worth of domestic broadcast revenue by featuring in the competition.

“So it is something that the board have unanimously seen as a positive opportunity for Rangers Football Club,” he added in early March.

Rangers are believed to be exploring other commercial opportunities for the World Cup break. 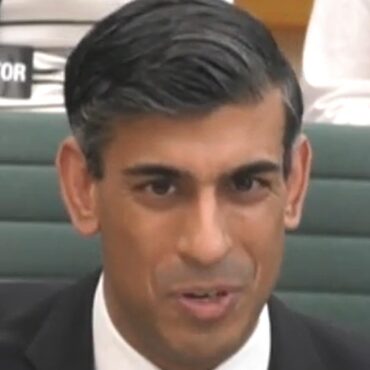 Rishi Sunak has said criticism of his wife is “very upsetting” as he jokingly compared himself to Will Smith in “having our wives attacked”. The Chancellor has come under pressure over his wife, Akshata Murthy, having a 0.91% stake in Infosys, a company founded by her father, which continues to operate in Russia. A statement from the company, which was founded by Ms Murthy’s billionaire father NR Narayana Murthy, is […]