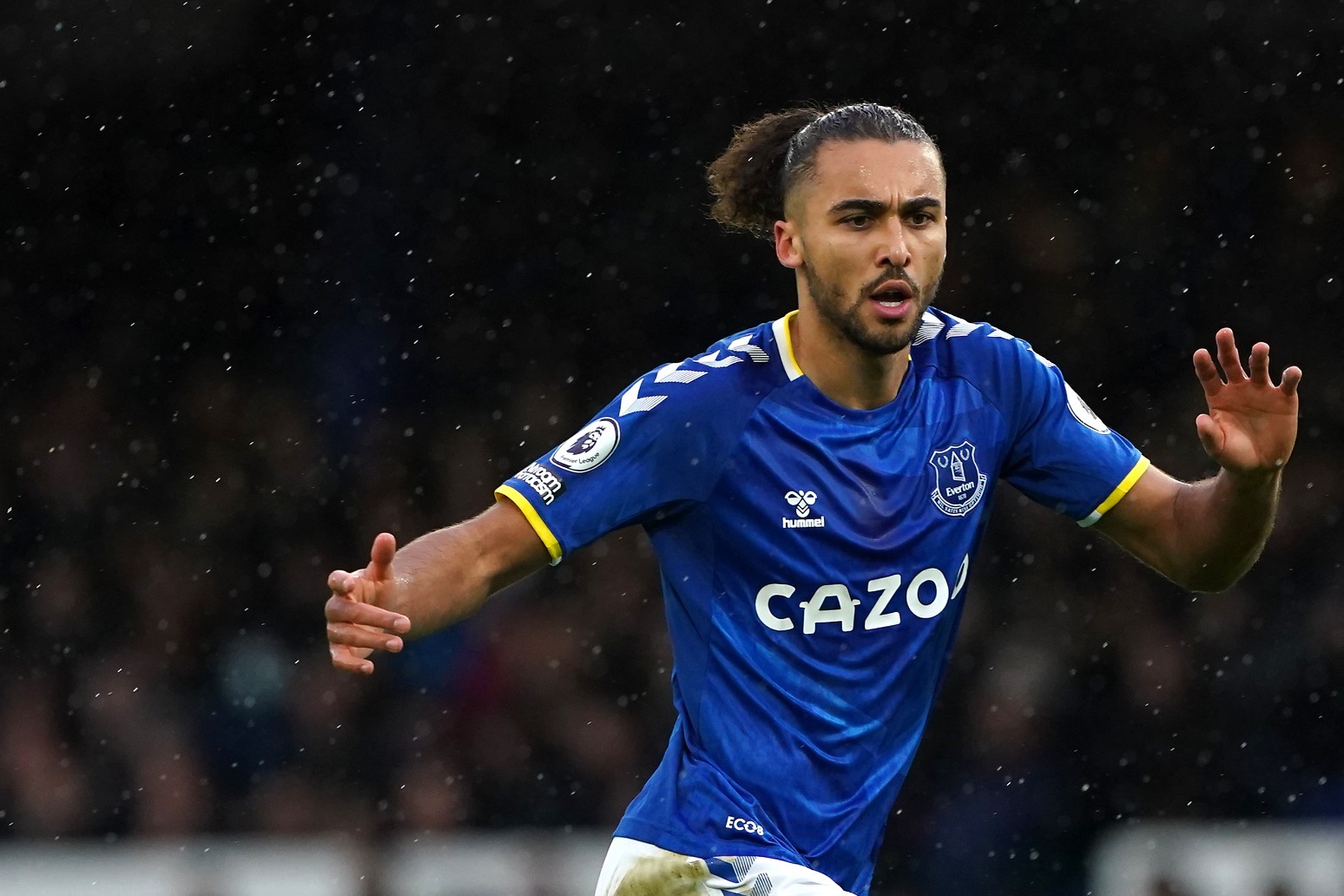 Everton manager Rafael Benitez is pinning his hopes on a fit Dominic Calvert-Lewin and new January signings turning things around at Goodison Park.

Everton manager Rafael Benitez is pinning his hopes on a fit Dominic Calvert-Lewin and new January signings turning things around at Goodison Park.

The England international made his long-awaited comeback after more than four months out with a thigh injury in the 3-2 defeat at home to Brighton, prior to which new £17million left-back Vitaliy Mykolenko was introduced to fans.

Everton are also understood to be closing in on the £10million signing of Rangers right-back Nathan Patterson as Benitez looks to revamp a defence which has conceded the first goal in 14 of 18 Premier League matches this season.

The match against Brighton was only the eighth time Benitez’s side had scored more than once in the league: five of those occasions came in their opening six matches and Calvert-Lewin scored in the first three before his injury.

Such was their dire position against the Seagulls the striker played 90 minutes, which was not part of the pre-match plan, but now the 24-year-old is up and running again his under-pressure manager is desperate for him to start scoring after he missed a penalty on his return.

“Hopefully Dominic coming back will give a little bit more hope to everyone,” said the Spaniard, who is also missing Richarlison from an injury-hit side which has lost eight of the last 12.

“And if we are bringing players back, and signing new players, it will bring this desire that everyone is expecting.”

One positive from the game was the performance of Anthony Gordon, the 20-year-old academy graduate who has benefited from absences to get more chances in the first team and enjoyed his best day in a blue shirt with both goals against Brighton.

“He has the right mentality,” said Benitez.

“He was a talented player who maybe needed to work harder and he is doing that. I am really pleased because he is growing.”

Gordon has already played more matches for Everton this season than in the four previous campaigns since making his debut in 2017, and scoring his first goals for the club was a personal high.

“A bittersweet day. While I was buzzing to score, at the same time I’m devastated (with the result),” he told evertonfc.com.

“For my goals, I was just being direct. I’ve been not so good at that in the past and I’m trying to get better in that aspect – being direct and causing problems. I think that showed.”

But even Gordon is not naive enough to think things are going well.

“We should be winning more games and the results have been disappointing recently,” he added.

“But I’m still confident, with the players we’ve got, we’ll have a good second half of the season.”

Heading into the game Brighton had won just once in 13 matches, but had taken twice as many points (12) as Everton had done in their previous 12.

The Seagulls’ main problem has been up front but Alexis Mac Allister’s brace at Goodison Park showed head coach Graham Potter goals can come from other areas.

“He has the quality. He can contribute to the scoring phase for us,” said the Brighton boss.

“So can others. That is something we are trying to improve as it’s too easy to blame the strikers.” 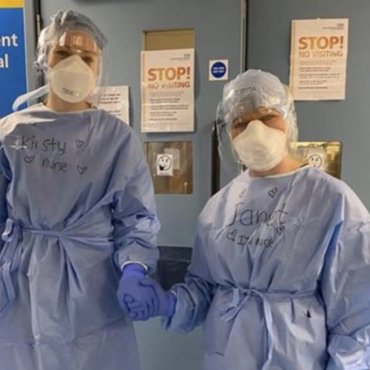 NHS reservists scheme to expand to 20000