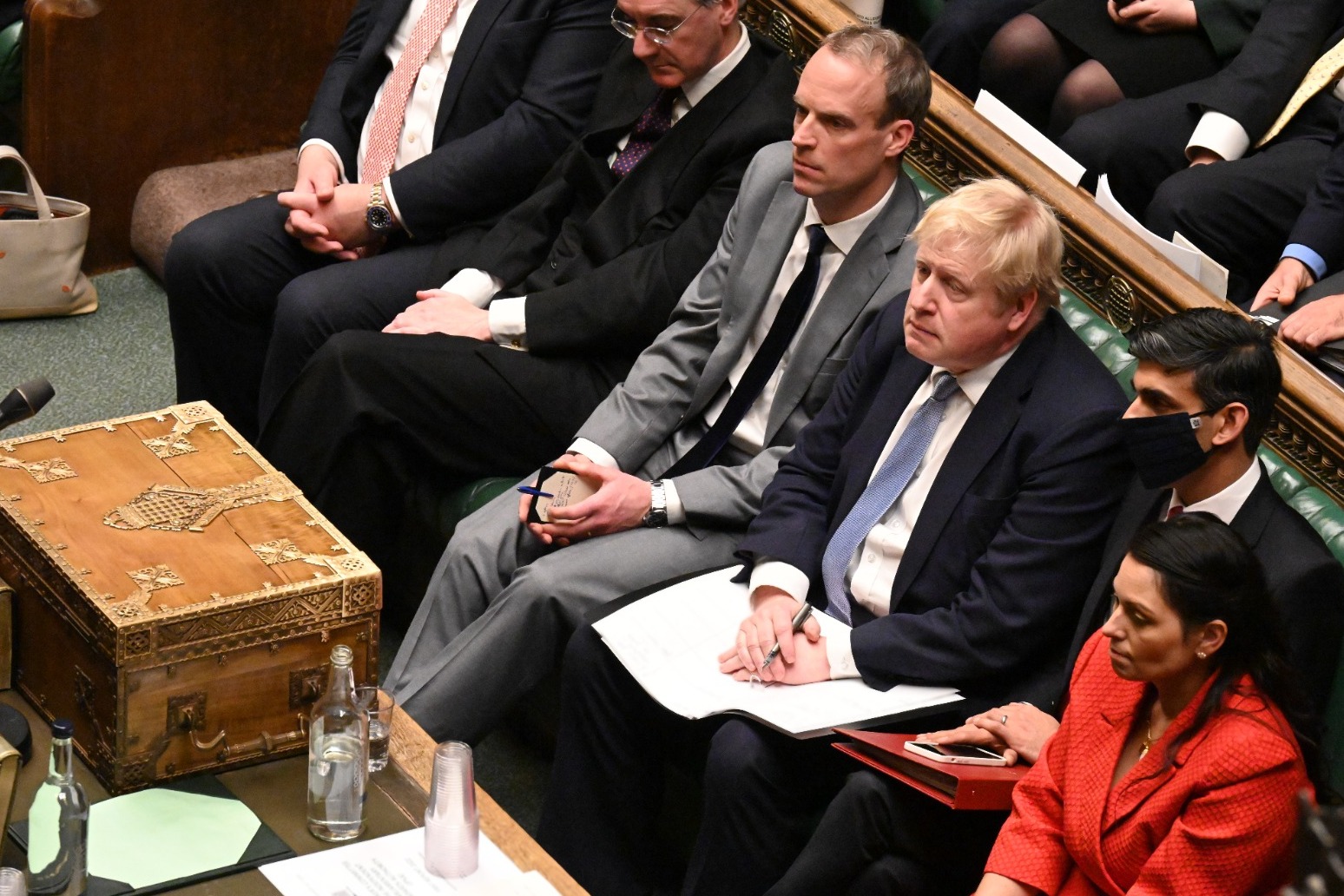 The findings of a police investigation into parties in No 10 and Whitehall should be made public, Justice Secretary Dominic Raab said.

The findings of a police investigation into parties in No 10 and Whitehall should be made public, Justice Secretary Dominic Raab said.

Police are investigating 12 separate gatherings – including three that Boris Johnson is known to have attended and one in the Prime Minister’s Downing Street flat – to find out whether coronavirus lockdown laws were broken.

Punishments for those who have broken the rules could be limited to fixed penalty notices, which might not be publicly disclosed, but Mr Raab, the Deputy Prime Minister, said “justice must be done and seen to be done”.

However, the Cabinet minister said Mr Johnson “believes he acted in good faith at all times”, suggesting the Prime Minister does not think he personally did anything wrong.

Officers are examining hundreds of documents and photographs in relation to the 12 events in 2020 and 2021 held while England was under coronavirus restrictions.

The evidence was passed to the police by the investigation team led by senior official Sue Gray, whose interim report on Monday highlighted “failures of leadership and judgment” at the heart of Government but did not point the finger of blame at any individuals.

Her conclusions were limited following a request by the Metropolitan Police to make only limited references to the events under investigation, leaving it to Scotland Yard to decide whether laws were broken.

“But I don’t think I need to lecture or indeed advise the Metropolitan Police about how to conduct an investigation.”

Asked whether Mr Johnson should quit if he is issued with a fixed penalty notice for breaching coronavirus rules, Mr Raab said: “Let’s wait and see … Allow the police to conduct their investigation and see, when they have ascertained the facts, quite what they conclude.”

The police are examining around 300 photographs as part of the investigation into the alleged parties.

Asked why there are so many pictures of gatherings which were claimed to be work events, Mr Raab told Sky News that is a “good question”.

Mr Johnson’s position appears to be secure for now following a meeting with Tory MPs and peers on Monday night and the Prime Minister’s promise to make major changes to his Downing Street operation.

Mr Johnson also committed to publishing a fuller version of Ms Gray’s report once the police investigation has concluded – although it is not clear how detailed that will be and whether it will include the evidence submitted to the police.

“Anything she gives the Prime Minister he will publish, but ultimately that’s a question for Sue Gray and the timing will depend on the police investigation,” Mr Raab told LBC Radio.

“I understand that there are the individual claims of breaches, of allegations, which must go to the police to investigate.

“It’s not clear to me that there is anything more, other than any conclusions that she will draw once that investigation is concluded, that will come forward.”

The Prime Minister also highlighted a greater role for Australian election guru Sir Lynton Crosby in an effort to bolster his support on the Tory benches.

Mr Raab said Sir Lynton “has got a good strategic nose and a good sense of the direction of public opinion”.

Mr Johnson endured a difficult time in the Commons chamber on Monday, where he told MPs: “I’m sorry for the things we simply didn’t get right and also sorry for the way this matter has been handled.”

But asked on Today what precisely the Prime Minister is personally sorry about, Mr Raab said: “He recognised that, as Sue Gray said, the standards expected in No 10 were not as they should have been.”

The Deputy Prime Minister said Mr Johnson “takes the organisational responsibility” for the failures identified but he was not commenting on individual cases because of the police investigation.

“It’s no good him trying to blame politicians in general. There’s one person at the centre of this who has caused all of those problems and is subject to a criminal investigation because of his own behaviour.

“That’s why I genuinely think that the time has come for him to go.”

Tory former Cabinet minister Andrew Mitchell, who publicly told Mr Johnson in the Commons that he longer supports him , said No 10 is being run like a “medieval court”.

“I think this is a crisis that is not going to go away and is doing very great damage to the party,” he told Today.

“It is more corrosive, in my judgment, than the expenses scandal was, and it will break the coalition that is the Conservative Party.”

SNP Westminster leader Ian Blackford, who was thrown out of the Commons chamber on Monday after accusing the Prime Minister of misleading Parliament, defended his actions.

“I’m to be punished because I’ve stood up for my constituents and stood up for the millions of people in the United Kingdom that feel real anger,” he told the BBC.

“I have a duty to do what I have been sent to Westminster to do.” 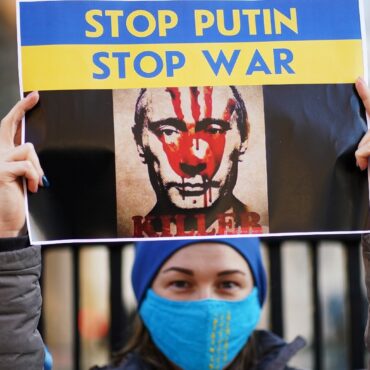 Boris Johnson is visiting Ukraine today. The UK is set to provide tens of millions of pounds in an attempt to shore up democracy in Ukraine and reduce the country’s reliance on Russian energy as Boris Johnson held out hope he could defuse tensions on the country’s border. The Prime Minister will travel to Kyiv on Tuesday as tensions remained at a fever pitch between the Kremlin and the former […]