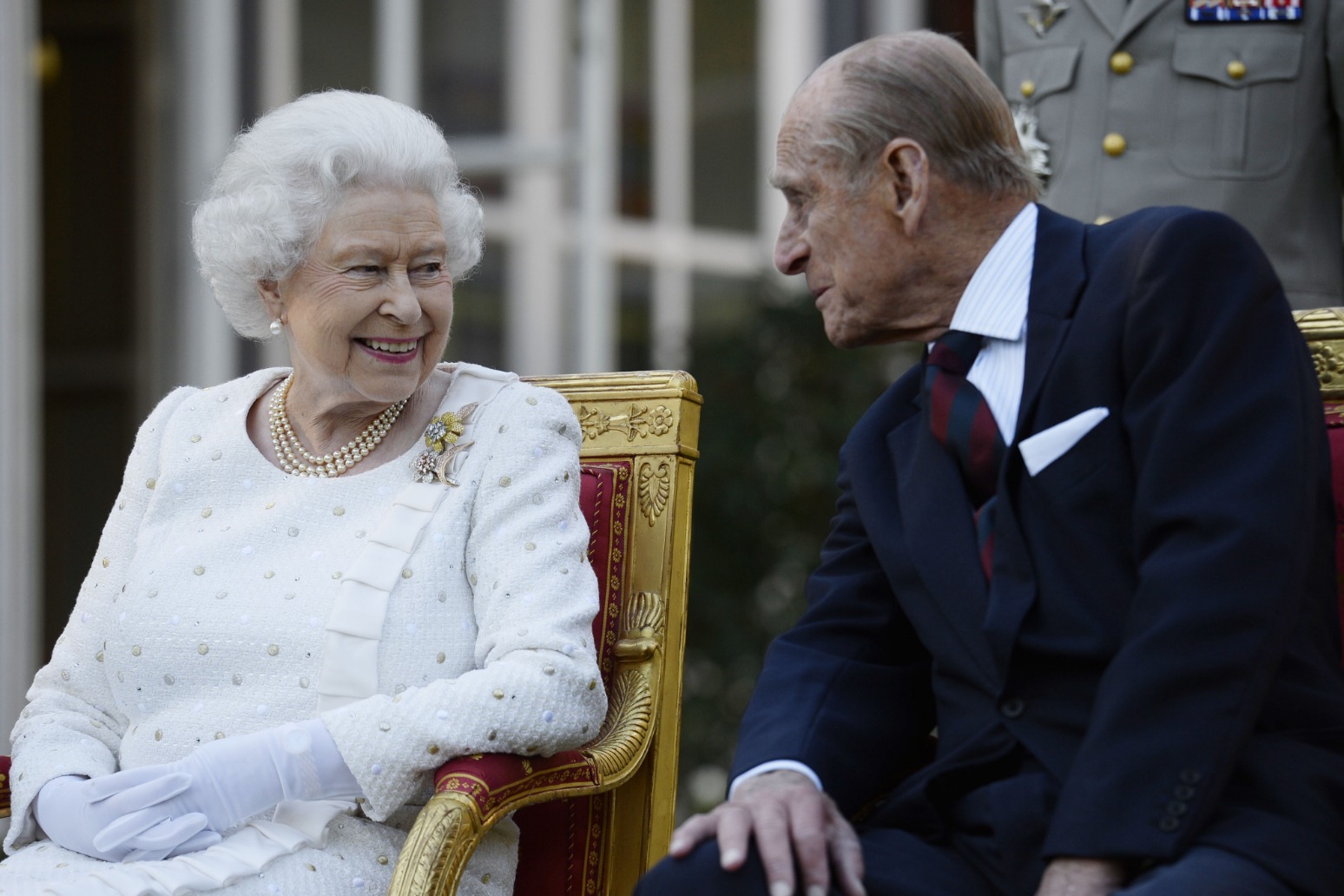 The loss of her beloved husband will be one of the most traumatic things the Queen has ever had to face.

Together for more than 70 years, the Duke of Edinburgh lived through the ups and down of the monarch’s life and reign with her.

In 2002, her Golden Jubilee year, the Queen lost both her mother and sister within weeks of one another. But Philip was at her side.

There will be no chance to spend as much time as she needs to grieve out of the spotlight.

An appearance at the duke’s funeral in the full glare of the media beckons within days.

The Queen, with all her training as head of state, is used to holding her emotions in check in public.

Shortly after her father, King George VI, died, she was required to greet then prime minister Winston Churchill and other dignitaries immediately on returning to London from Kenya as the new Queen.

But sometimes the depth of her sadness has proved too much.

Just months after the Queen Mother died, tears rolled down her cheeks when she took on her late mother’s role at the poignant opening of the Field of Remembrance at Westminster Abbey.

During her Diamond Jubilee celebrations, she cut a solitary figure as she walked through St Paul’s Cathedral without the duke, who was in hospital with a bladder infection.

Princess Eugenie, the couple’s granddaughter, said the Queen and Philip were each other’s “rock” and spoke of how difficult it had been for the Queen to be without her husband during the jubilee events.

“They are the most incredibly supportive couple to each other.

“Grandpa was unfortunately taken ill and for granny to come and do that alone was probably quite testing and I think he is her rock, really, and she is his,” she told Sky News.

The couple reached the rare personal milestone of their platinum wedding anniversary on November 20 2017, 70 years of marriage, and, in a touching gesture, the Queen appointed Philip a Knight Grand Cross of the Royal Victorian Order for his years of devotion and duty.

They shared an irreplaceable bond, united at key moments of history, witnessed from the unique viewpoint of a monarch and her consort.

While private secretaries and household staff have come and gone, Philip remained a constant in the Queen’s life.

They travelled the globe together, endured state visit after state visit, and thousands of engagements over the years, all made more bearable with one another’s company and through the knowledge they were in it as a duo, albeit one wearing the crown.

They also witnessed the changing world from a shared standpoint, with just five years’ difference in age between them.

They married in the 1940s and together saw the rapid advances in modern life from man walking on the moon for the first time to the invention of the internet.

As duty dictates, the Queen will continue her role as sovereign without the life-long companion upon whom she greatly depended. 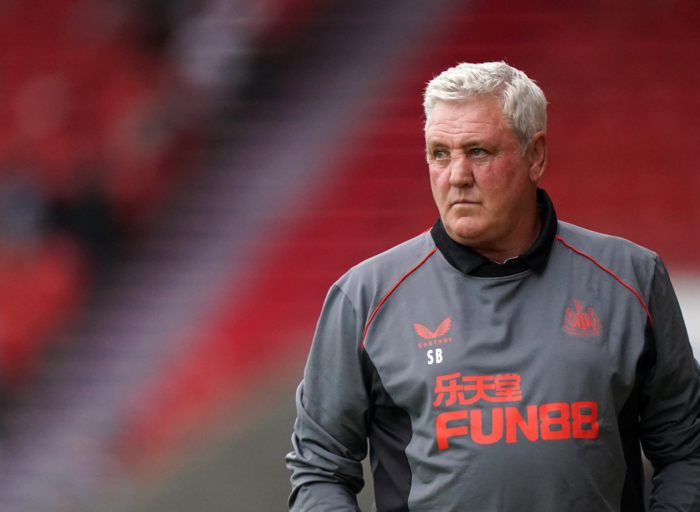 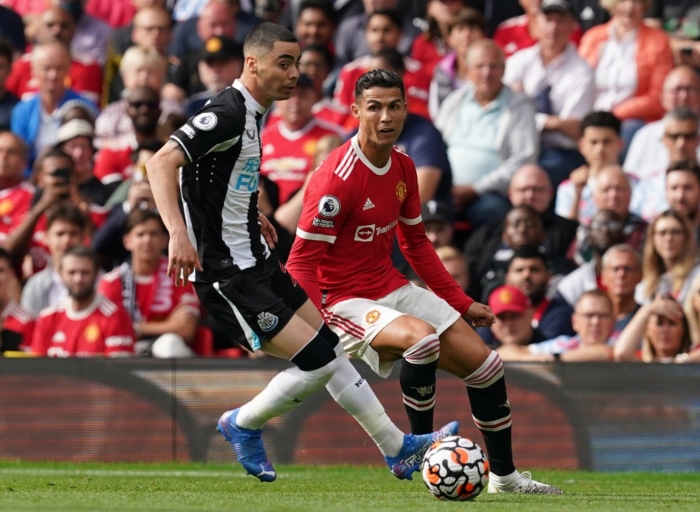