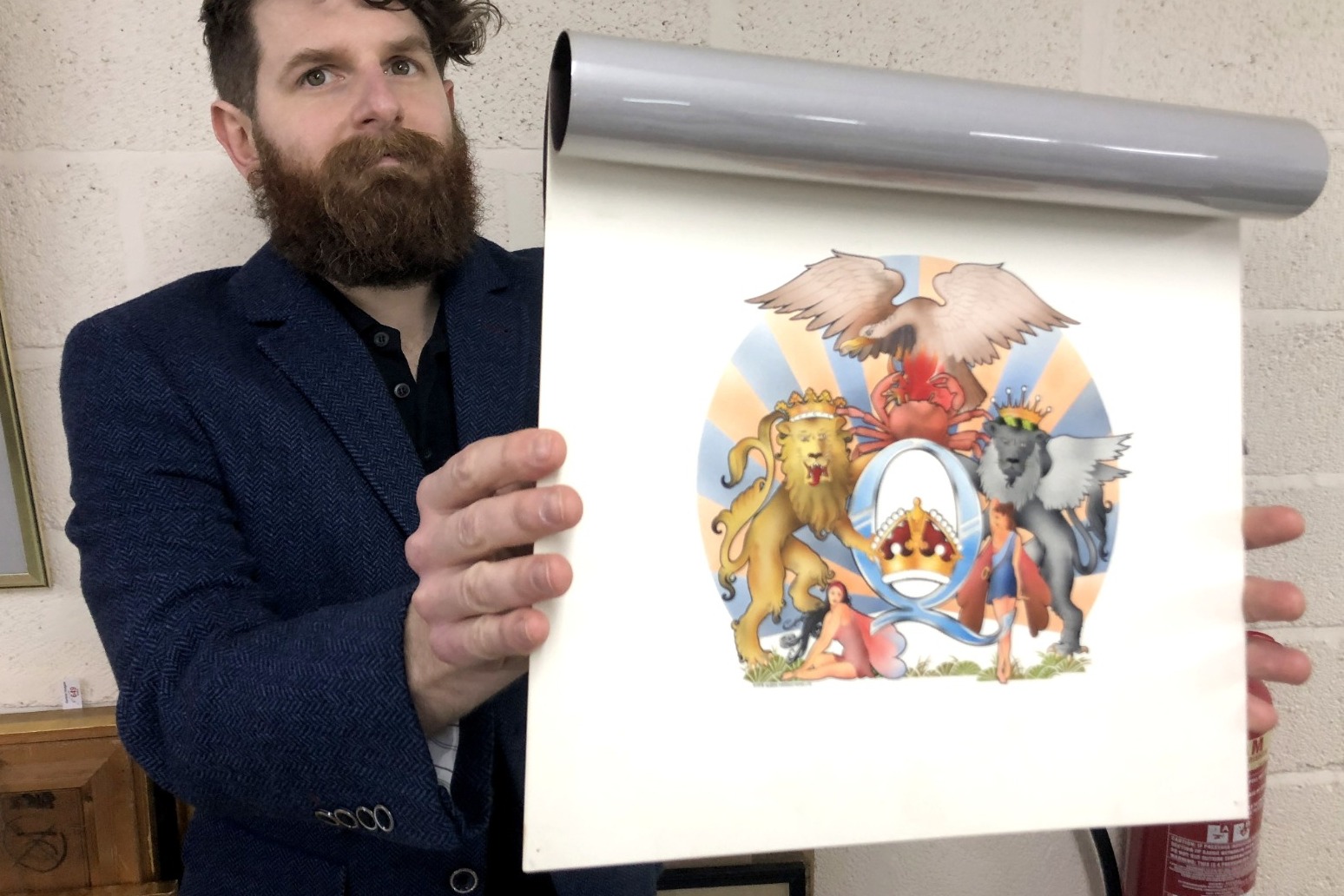 A plan to sell original artwork created for a pair of classic Queen albums was thwarted when one was accidentally thrown in the bin.

Art director and designer David Costa decided to auction the original artworks for Queen’s 1975 vinyl album A Night At The Opera and 1976’s A Day At The Races.

However, only A Day At The Races can be sold because he believes he threw away the cover for the earlier record while clearing his studio.

Mr Costa said: “An unwitting triumph of tidiness over posterity, I’ve now come to the inevitable conclusion that A Night At The Opera became a casualty of my over-enthusiastic effort to begin clearing through 50 years of personal ephemera.

“A shame, but in the grand scheme of things, not a global catastrophe.”

Going under the hammer in March is the original airbrush-painted front cover, a panel from the rear cover and a pen-and-ink drawing used in the production process. It was based on an original sketch by the band’s singer Freddie Mercury.

Wiltshire-based specialist music auction house Gardiner Houlgate has valued the artwork at between £5,000 and £10,000.

“Apart from the sale of one other Queen album and an album by the American rock group Boston, we’ve very little to go on.

“What makes this all the more important is that this album is an acknowledged classic.

“Although it’s 46 years old, the artwork has been carefully stored and is in amazing condition.

“Queen are so popular this could sell to someone from anywhere in the world, particularly America where there are lots of Queen collectors.”

A Day At The Races was released in 1976 and went platinum, reaching number one in the UK album chart as well as in Japan and the Netherlands. It contained the hit singles Somebody To Love and Tie Your Mother Down.

From 1973 to 2010, Mr Costa and his Wherefore Art? Studio were responsible for album artworks for many leading musicians, including Sir Elton John, Eric Clapton, Genesis, George Harrison and The Travelling Wilburys, and for many notable books including The Beatles Anthology and The Rolling Stones’ A Life On The Road.

He is now retired and lives in the south west of England.

Mr Costa said: “My first design experience was sticking down typesetting for Elton John’s Don’t Shoot Me, I’m Only The Piano Player in 1972.

“My last, pretty much, was putting together the book for Elton’s Million Dollar Piano residency in Vegas in 2012. Forty years, and that circularity, seemed like a good moment to stop.

“It’s taken me 10 years since to decide to let some ephemera and memorabilia move on to better homes.”

The auction will take place at Gardiner Houlgate in Corsham on March 9. 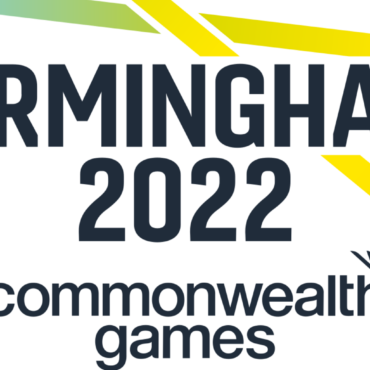 Athletes at this summer’s Commonwealth Games in Birmingham will be free to protest on the podium by making “positive expressions of their values”. The Commonwealth Games Federation (CGF) has unveiled ‘Athlete Advocacy Guiding Principles’ for competitors at Birmingham 2022. The CGF says it will support any athlete who wants to positively highlight or draw attention to an issue that they feel is important, especially those around race, gender, sexual orientation […]