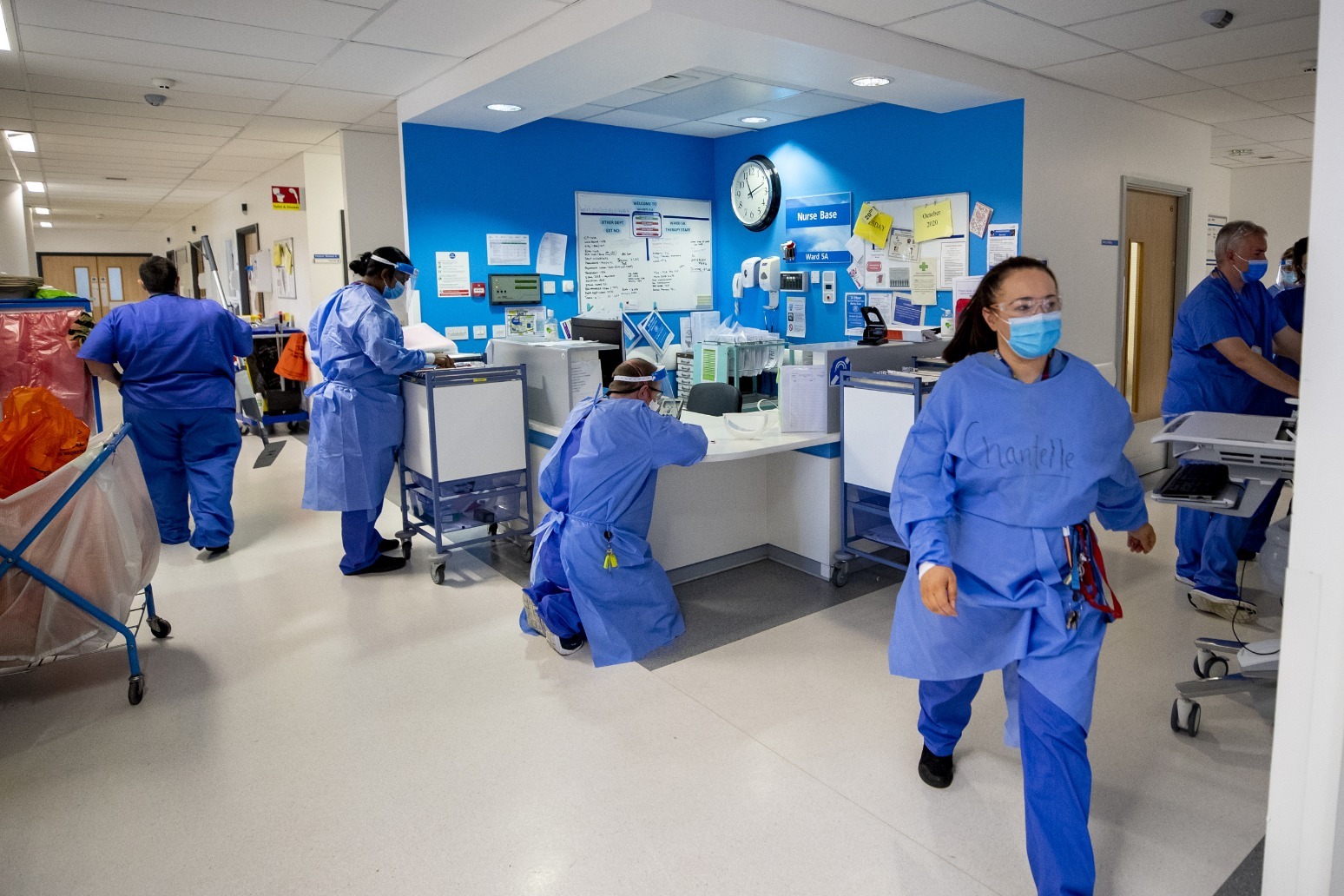 That’s according to the 2021 British Social Attitudes Survey

The public’s satisfaction with the NHS has fallen to the lowest level in quarter of a century, according to a survey.

For the first time since 2002 more people were dissatisfied with the NHS compared with those who were satisfied.

About 41% were “very” or “quite” dissatisfied, according to the 2021 British Social Attitudes survey.

Waiting times, staff shortages and funding remained the top reasons for dissatisfaction, according to the King’s Fund and Nuffield Trust health think tanks, which published the report.

GP services historically have the highest level of public satisfaction, but the survey found that more people were dissatisfied with general practice and dentistry compared with those who were satisfied.

Around half (49%) said they were satisfied with A&E services and 41-49% expressed satisfaction with other hospital services, according to the poll of 3,112 people and further questioning of 1,039 adults across England, Scotland and Wales.

Half said they were not satisfied with social care services, according to the poll, conducted by the National Centre for Social Research (NatCen) in September and October last year.

Asked how the NHS could improve, the main responses were making it easier to get a GP appointment, improving hospital waiting times, and increasing the number of staff in the NHS.

The authors of the report called for ministers to set targets for the recovery of services so people could have realistic expectations for when they will receive their care.

They said there was huge support for the health and care system during the first year of the pandemic but this had been overtaken by the challenges people face accessing care and their experiences of that care.

Dan Wellings, senior fellow at the King’s Fund, said there appeared to be a “halo effect” around the NHS during the pandemic where levels of satisfaction were “measures of support for the service during that period”.

But he said the grace period started to come to an end last year.

“By the time we were in field we almost have six million people (on the waiting list in England) – now that’s four in 10 of the population who are on the waiting list or have a family member who is, and that’s the story behind the frustration – people deteriorating and in pain, people visiting their GP because they can’t get into hospital because of the waiting lists,” Mr Welling said.

“People are often struggling to get the care they need and identified access to general practice, waiting times for hospital care and staff shortages as areas that need to improve.

“These issues have been exacerbated by the extraordinary events of the past two years but have been many years in the making following a decade-long funding squeeze and a workforce crisis that has been left unaddressed for far too long.

“Despite this, support for the founding principles of the NHS remains strong. The public do not seem to want a different model, they just want the one they have got to work.”

Professor John Appleby, director of research and chief economist at the Nuffield Trust, said: “People can be very supportive of the NHS and be dissatisfied simultaneously.”

He said people were “completely understanding” of the need to delay care initially so Covid-19 patients could receive treatment but now there was “hardly a family who doesn’t know somebody who is on the list” for elective care.

The survey showed that patients who had accessed care reported a higher level of satisfaction and the main reasons for being satisfied with the service were the quality of care and the attitudes and behaviour of staff.

The top reason for satisfaction was that the NHS is free to all who need it.

Professor Stephen Powis, national medical director for the NHS in England, said NHS staff had had one of the most challenging years in its 73-year history, working “flat out” in 2021 to treat 300,000 patients in hospital with Covid-19, while delivering routine care for millions of people and the highly successful vaccination programme.

“While the pandemic inevitably had an impact on routine care, the NHS has set out a blueprint to address the Covid-19 backlogs as well as setting out plans to improve GP access and so, anyone who has health concerns should continue to come forward for the care they need.”

A Welsh Government spokesperson thanked NHS staff in Wales for “their heroic efforts” and said the National Survey for Wales, which questioned more than 3,000 people last year, found 96% said they were treated with dignity and respect and 93% were satisfied with the care received.

“We are investing in transforming the way health and social care is delivered including nearly £250 million this year to help address the backlog that has built up over the last 20 months.”

A Scottish Government spokesperson said: “This UK-wide survey does not specifically reflect public satisfaction in Scotland, which the most recent, pre-pandemic survey showed was at the highest level on record.

“The pandemic is the biggest challenge our NHS has ever faced, and we are determined to recover and re-design our services and have committed £1 billion as part of that recovery effort.” 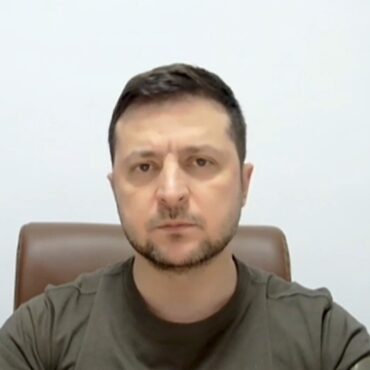 Volodymyr Zelensky says you can only trust 'concrete results' Ukrainian President Volodymyr Zelensky has expressed skepticism at Russia’s announcement it will significantly scale back military operations near Ukraine’s capital and a northern city. “Yes, we can call those signals that we hear at the negotiations positive. But those signals don’t silence the explosions of Russian shells,” Mr Zelensky said. “Of course we see the risks. Of course we don’t see […]