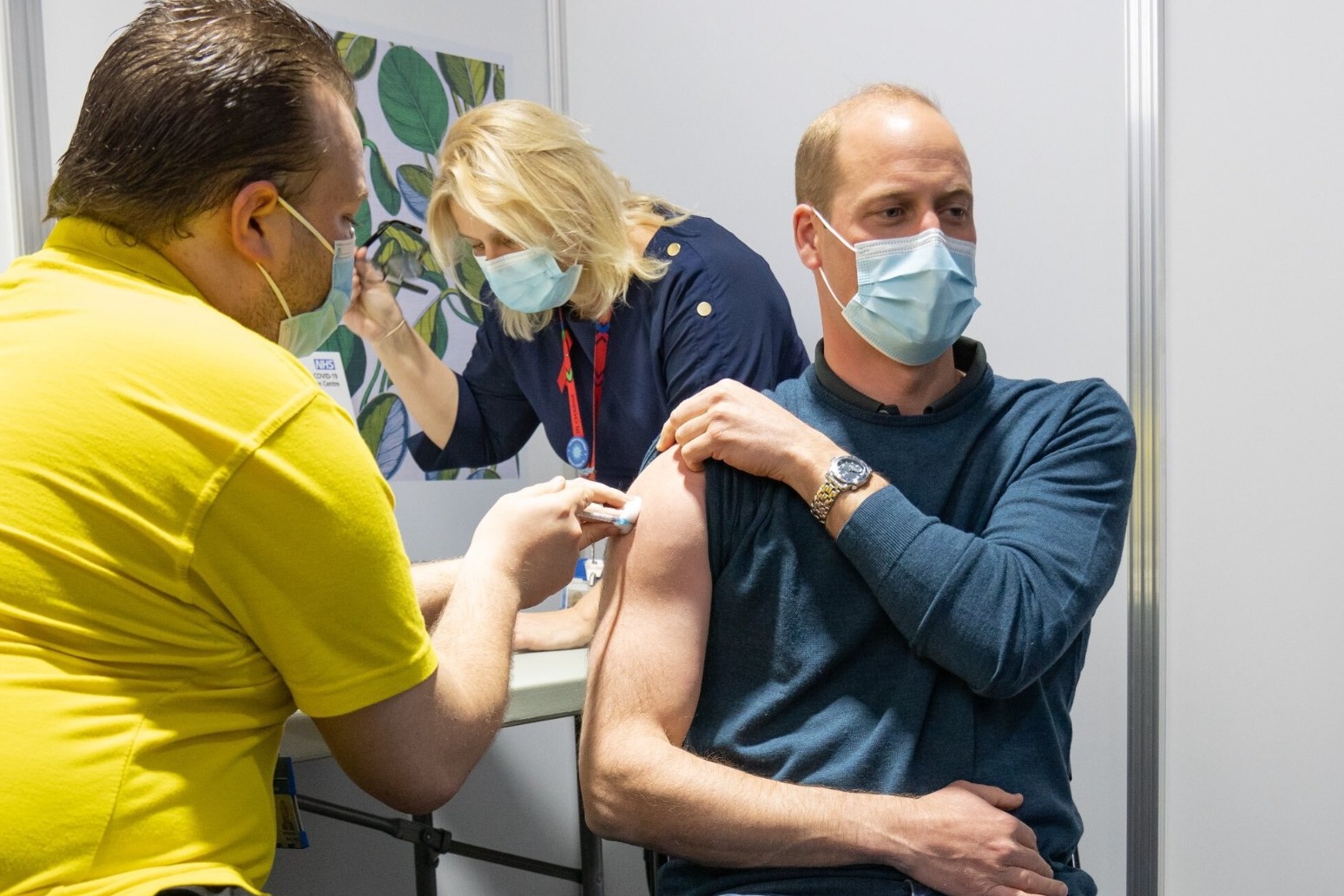 The Duke of Cambridge says he had his jab on Tuesday, and he’s thanked everyone involved in the rollout

The Duke of Cambridge has received his first Covid jab as the vaccine rollout across the country continues.

William, 38, was photographed being injected on Tuesday by NHS staff at London’s Science Museum where Health Secretary Matt Hancock was also inoculated.

The duke is the latest member of the royal family to make public their decision to have the vaccine and he follows in the footsteps of the Queen and Prince of Wales.

In the past he has spoken out in favour of the vaccine, hailing the “monumental” success of the major jab programme and expressing his desire to have his first dose.

The image of William receiving his jab was posted on his official social media accounts with the words: “On Tuesday I received my first dose of the COVID-19 vaccine.

“To all those working on the vaccine rollout – thank you for everything you’ve done and continue to do.”

William, who is left-handed, is pictured receiving his jab in his right arm after rolling up the sleeve of his top.

It is understood he received the vaccine that was available at the centre – it is not known which one he was given or if Kate, 39, has received her first vaccination. 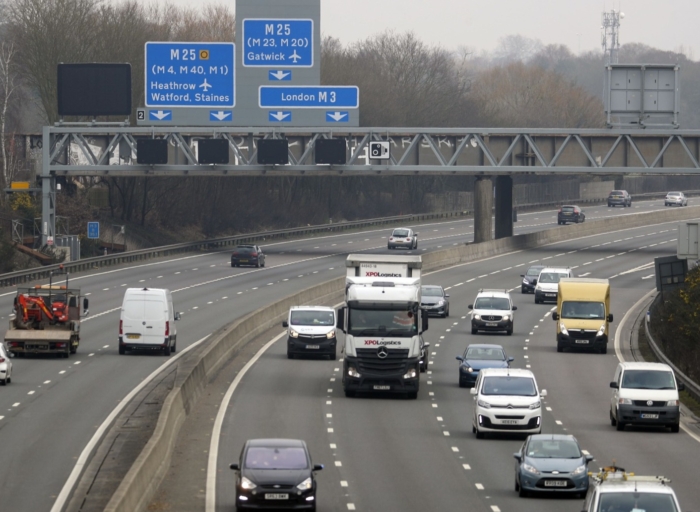 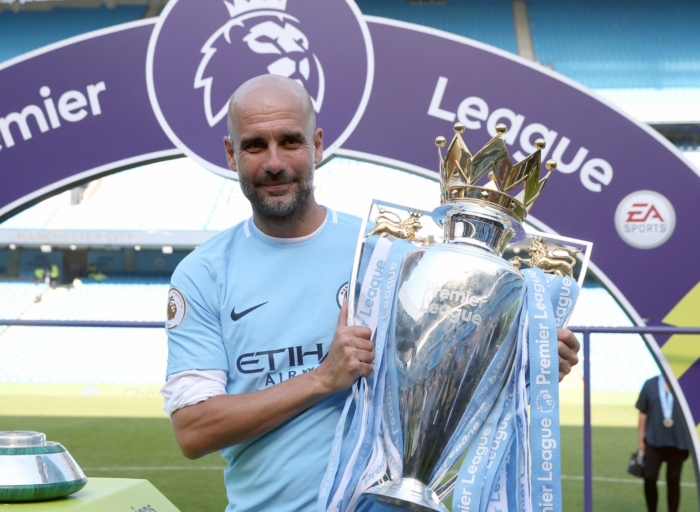