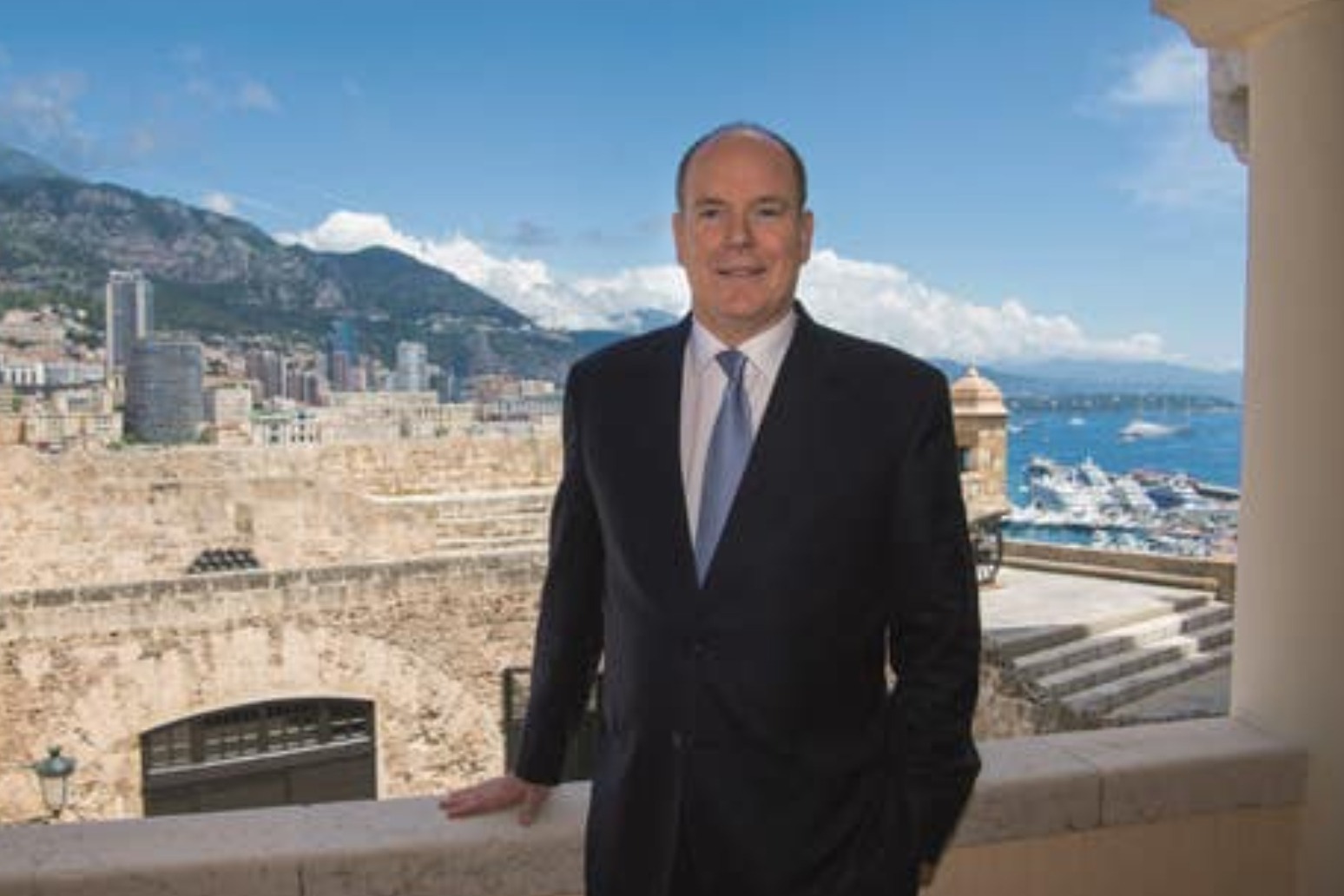 Monaco’s ruler has criticised Harry and Meghan for choosing to publicly share their “dissatisfaction” with royal life in an interview with Oprah Winfrey.

Prince Albert believed the couple should have spoken “within the intimate quarters of the family” and branded the TV interview as inappropriate.

His comments refer to the explosive interview earlier this month in which the Duke and Duchess of Sussex told Oprah that a member of the family – not the Queen or the Duke of Edinburgh – had made a racist comment about their son Archie.

The duke also said that none of his relatives spoke out in support of Meghan following the racism he said she faced in the media.

Meghan also spoke of being suicidal while in the royal family but claimed she received no help after speaking about her suffering.

Prince Albert said that while he understood the pressures the couple were under, the interview did “bother” him.

Speaking to the BBC World News, he said: “I think this type of public display of dissatisfaction, these type of conversations should be held within the intimate quarters of the family.

“It doesn’t really have to be laid out in the public sphere like that.

“So it did bother me a little bit, I can understand where they’re coming from in a certain way, but I think it wasn’t the appropriate forum to be able to have these kind of discussions.”

Harry has recently announced two new roles in the US, where he resides with his pregnant wife and their son Archie in Los Angeles.

He announced he is to join the think tank Aspen Institute’s new Commission on Information Disorder, as well as taking up the role of chief impact officer at professional coaching and mental health firm, BetterUp.

Advising Harry on his new life, Prince Albert said: “I wish him the best but it’s a difficult world out there, and I hope that he can have judgment and wisdom to make the right choices.” 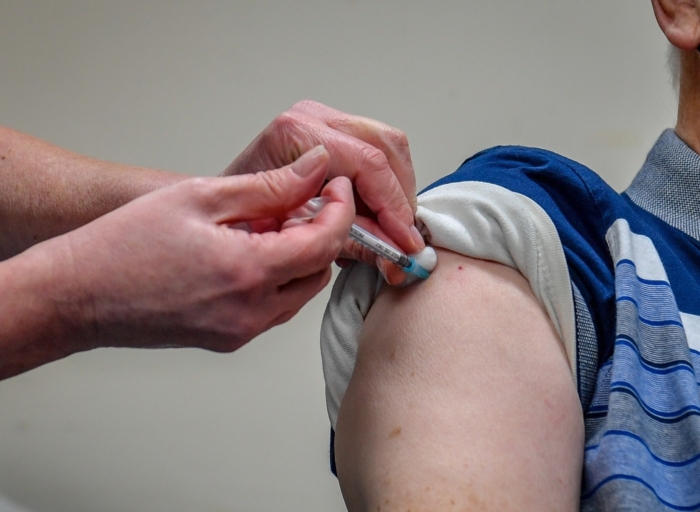 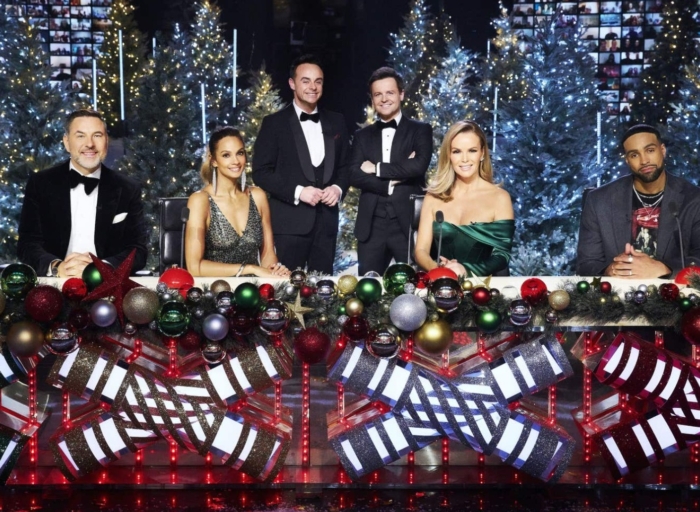 Britains Got Talent 2021 cancelled due to coronavirus pandemic