Price of stamps goes up from today 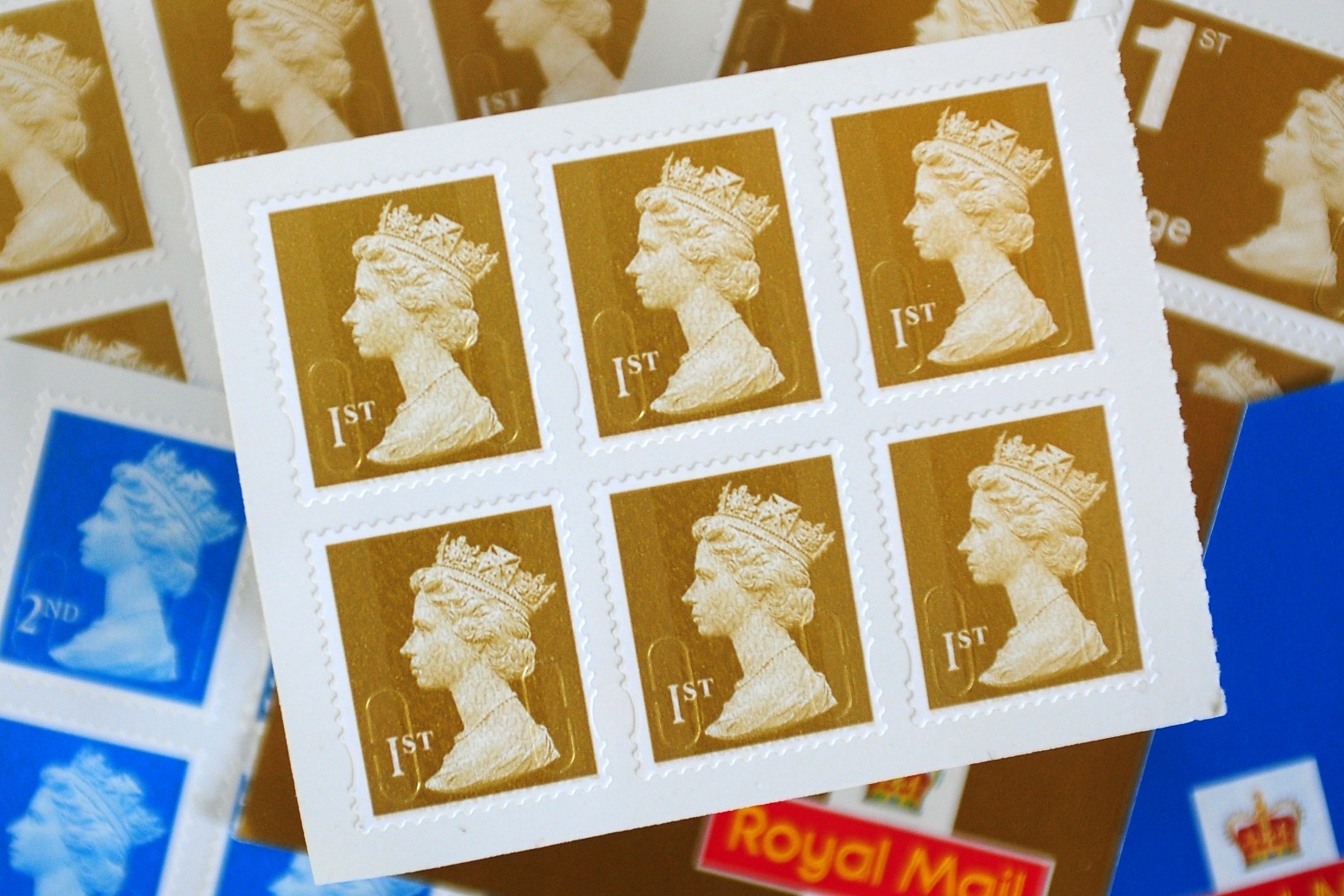 It’s now a little bit dearer to post a letter, with 10p added to the cost of a first class stamp, and 2p on a second class stamp

The increased price of a first class stamp, by 10p to 95p, has come into effect today.

Second class stamps have increased by 2p to 68p.

The Royal Mail said there has been a long-term decline in letter usage, coupled with rising inflation.

Letter volumes have fallen by more than 60% since their peak in 2004/5 and by around 20% since the start of the pandemic.

Nick Landon, chief commercial officer at Royal Mail said: “We understand that many companies and households are finding it hard in the current economic environment, and we will always keep our prices as affordable as possible.

“Whilst the number of letters our postmen and women deliver has declined from around 20 billion a year to around seven billion since 2004/5, the number of addresses they have to deliver to has grown by around 3.5 million in the same period.

“We need to carefully balance our pricing against declining letter volumes and increasing costs of delivering to a growing number of addresses six days a week.

“As customer needs change and we see a greater shift from letters to parcels, it is vital that the universal service adapts to stay relevant and sustainable.

“These price changes are necessary to ensure we can continue to maintain and invest in the one-price-goes-anywhere universal service for future generations.”

Unite general secretary Sharon Graham said: “The Royal Mail boardroom is again raising prices while helping itself to massive profits. It is behaving like a short-term greedy speculator rather than the responsible owner of a key UK public service.

“With plans to slash 900 postal manager jobs and threats issued to Unite that collective bargaining agreements for our members will be ignored, Royal Mail’s owners are ruining this essential service. Ofgem has to get a grip because the universal service obligation is at serious risk.

“Unite’s postal managers are the heart of this service and our union will back them all the way in this fight to protect jobs and services.”