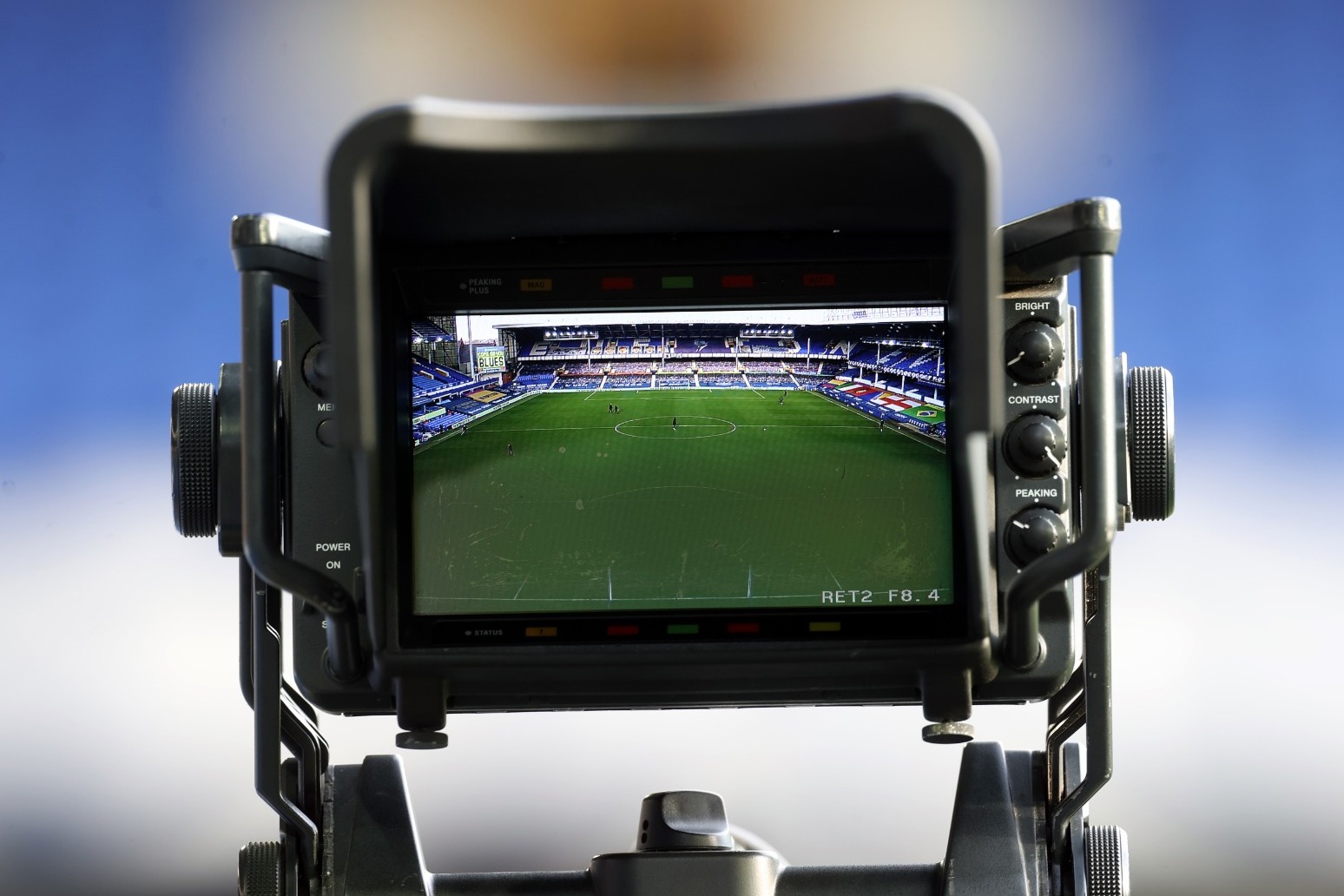 The deal has been approved by Premier League clubs and will run from 2022 to 2025.

Sky Sports, BT Sport, Amazon Prime Video and BBC Sport have agreed a proposal to continue their existing television deal with the Premier League for a further three years.

The deal has been approved by Premier League clubs and will run from 2022 to 2025.

“We are hugely appreciative of the Government agreeing in principle to allow this arrangement and for their continued support for the Premier League and the English game.

“Covid-19 has had a significant impact on football, and renewals with our UK broadcast partners will reduce uncertainty, generate stability and promote confidence within the football pyramid.

“We know that, once concluded, this will have a positive impact on the wider industry, jobs and tax revenues and will enable us to maintain and increase our existing solidarity and community financial commitments to the football pyramid for the next four years, even though we are yet to understand the full impact of the pandemic.

“It comes at an important time and will enable us to plan ahead with increased certainty against a more stable economic backdrop.

“Sky Sports, BT Sport, Amazon Prime Video and BBC Sport are excellent partners and provide fantastic coverage and programming to bring our competition to fans in the UK.” 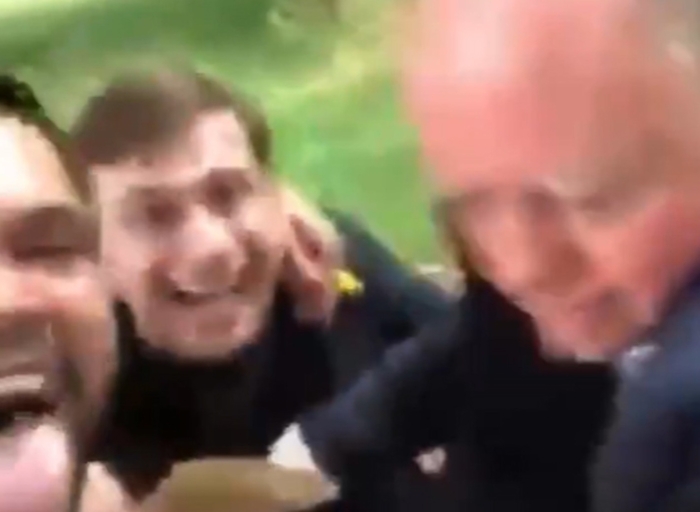 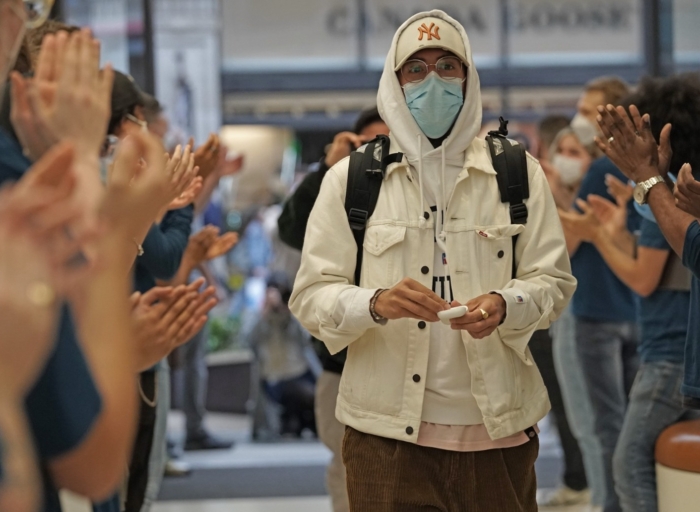