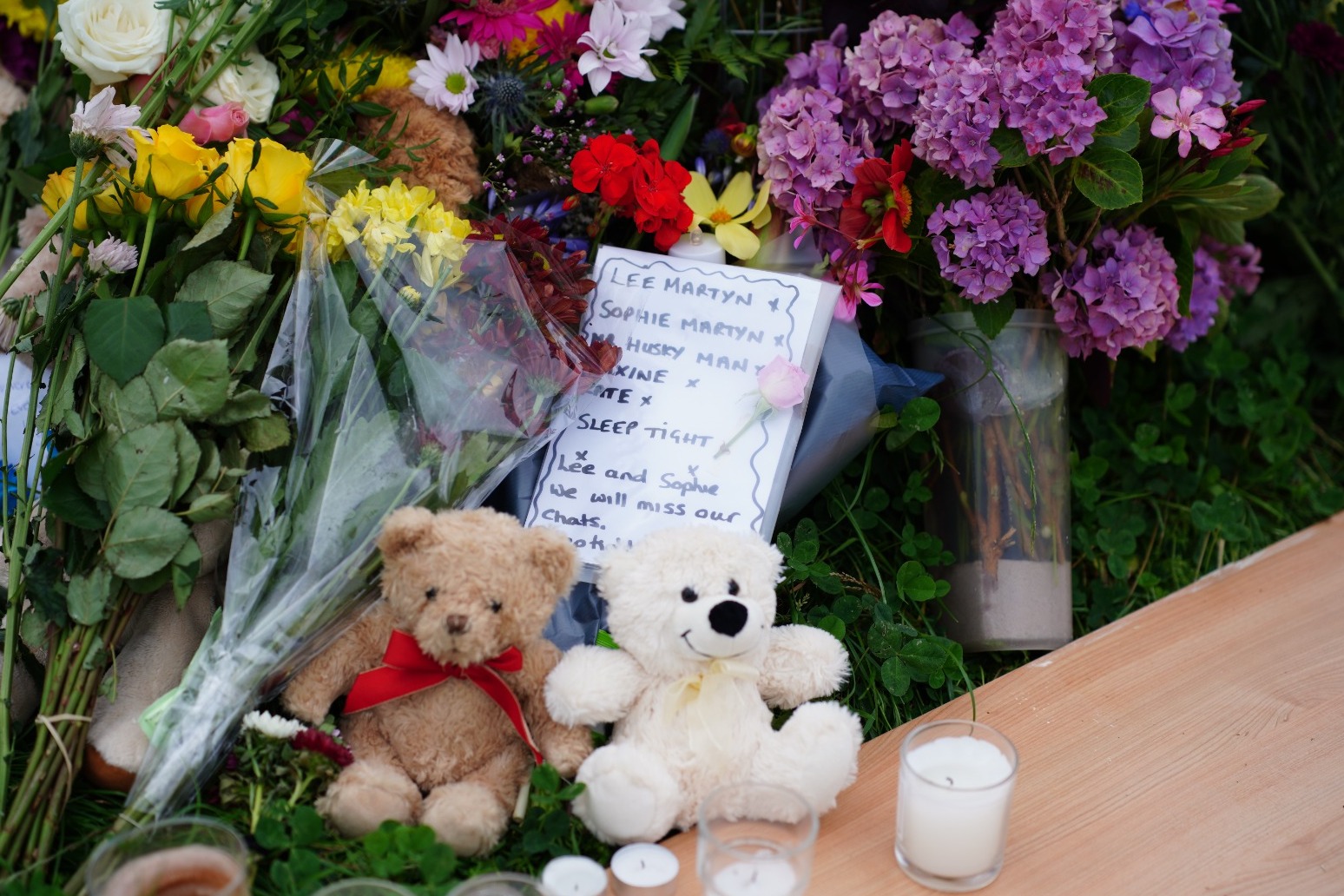 A minute’s silence will be held in the city on Monday as the community and civic leaders unite to mourn and reflect on last week’s devastating events.

Applicants for permission to own a firearm or shotgun will be subject to social media checks in the wake of the Plymouth mass shooting, the Government has announced.

Questions are continuing to mount over how Keyham gunman Jake Davison, 22, obtained a firearms licence and carried out his spree, killing five people before turning the gun on himself.

A minute’s silence will be held in the city on Monday as the community and civic leaders unite to mourn and reflect on last week’s devastating events.

It comes after the family of victim Stephen Washington, 59, said their world “has been turned upside down in the blink of an eye”.

The Government said on Sunday that it was preparing statutory guidance to help ensure higher standards of decision-making for police firearms licensing applications.

This will cover social media checks of those applying for permission to own a firearm or shotgun, according to the Home Office.

All police forces in England and Wales are being asked to review their current firearm application processes, as well as assess whether they need to revisit any existing licences.

It comes after former Metropolitan Police chief Lord Stevens told The Sunday Telegraph officers should trawl through online accounts of people applying for licences to ensure that “guns do not fall into the hands of dangerous people”.

However, Devon and Cornwall Police Chief Constable Shaun Sawyer said that officers did not look at internet usage when returning firearms licences as it would be an “invasion of privacy”, according to the Sun newspaper.

Social media usage by Davison suggested an obsession with “incel” culture, meaning “involuntary celibate”, as well as an interest in guns and the US.

An investigation is already under way by the Independent Office for Police Conduct (IOPC) into Davison’s possession of a shotgun and a firearms licence.

It will look at why Devon and Cornwall Police returned Davison’s gun and firearms permit to him last month, after it was removed following an allegation of assault in September last year.

The city will fall silent at 11am on Monday as a sign of respect, while another candlelit vigil is due to take place on the Jubilee Green in Saltash at 8.45pm in honour of the five victims.

Among those killed in Thursday’s atrocity was Mr Washington, the fourth victim during Davison’s shooting spree, who was gunned down in front of horrified onlookers in a park in the Keyham area.

In a statement released by Devon and Cornwall Police, Mr Washington’s family called him a “devoted” family man and a “loving husband, father, grandfather and best friend”.

His widow Sheila described him as her “soulmate”, saying: “Fly high, you’ve earnt your angel wings.”

Davison shot his 51-year-old mother Maxine Davison, also known as Maxine Chapman, at a house in Biddick Drive before he went into the street and shot dead Sophie Martyn, aged three, and her father, Lee Martyn, 43.

In the 12-minute attack, Davison then killed Mr Washington in a nearby park before shooting 66-year-old Kate Shepherd, who later died at Derriford Hospital.

Jess Morcom, Mr Martyn’s cousin and a journalist at PlymouthLive, paid tribute to him and his daughter and spoke of the loss felt by her family.

In a post on Twitter, she said that Mr Martyn “had the kindest heart, would do anything for anybody” and that “you only had to take one look at him to see how much he loved and adored his family”.

Meanwhile, Claire Kidd paid tribute to her “very talented artist” friend Ms Shepherd, telling the BBC: “We are all feeling deeply sad and in shock.”

Davison also shot two local residents who are known to each other, a 33-year-old man and a 53-year-old woman, in Biddick Drive. They suffered significant injuries that are not believed to be life-threatening. 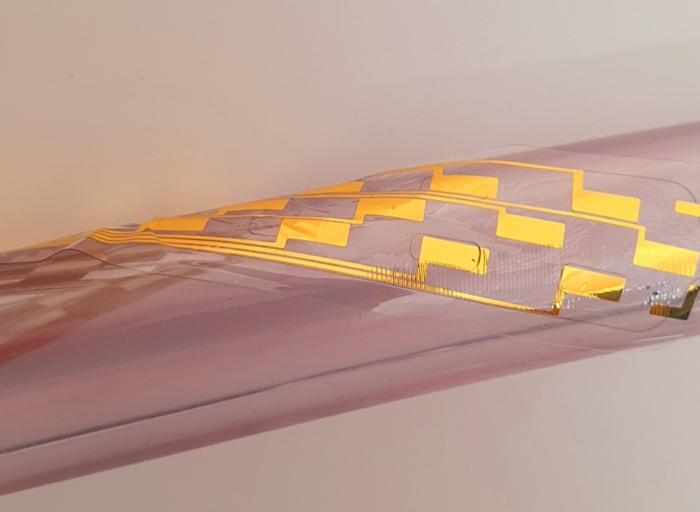 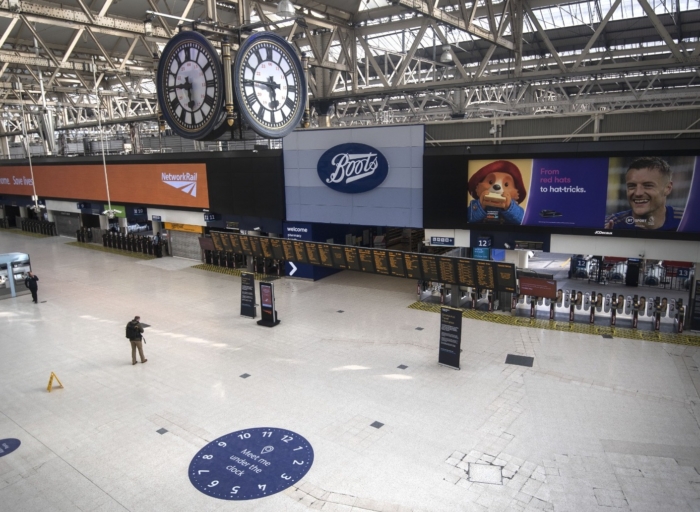