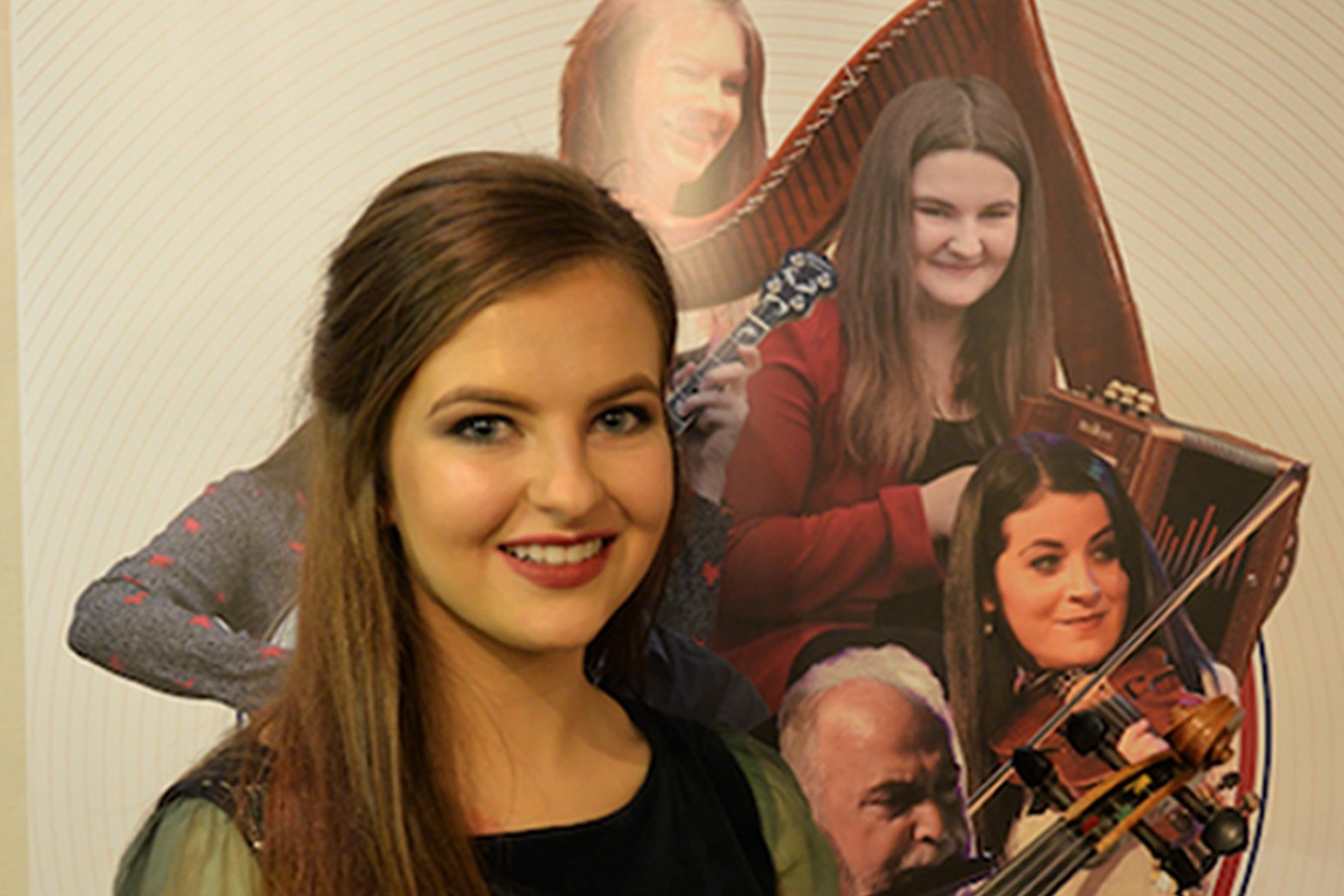 Police investigating the death of Ashling Murphy have arrested a man on suspicion of murder.

The arrest comes hours after the 23-year-old’s funeral.

Irish police said the man, in his 30s, is being questioned at Tullamore garda station in Co Offaly.

The body of Ms Murphy, a talented musician and teacher, was found on the banks of the Grand Canal in Tullamore last Wednesday.

Hundreds of people gathered in the village of Mountbolus, and outside St Brigid’s Church, where Ms Murphy’s funeral was held on Tuesday.

Her death has intensified debate around women’s safety and prompted calls for more to be done to tackle gender-based violence.

The arrest comes after police renewed an appeal for information, saying “significant progress” had been made their investigation.

Police asked anyone who saw a man dressed in a black tracksuit top with no hood, black tracksuit bottoms with a large white stripe or white writing on the side, and black runners to come forward.

Officers also asked members of the public whether they saw the same man walking in the Tullamore area, or if they gave him a lift last Wednesday evening.

Symbols of Ms Murphy’s life were brought to the altar during the service, including a fiddle, a Kilcormac/Killoughey camogie jersey, a family picture, a school book, and her photo.

Bishop of Meath Tom Deenihan told mourners “a depraved act of violence” which deprived Ms Murphy of her life had united the country in grief and support.

Bishop Deenihan said her killing has asked questions of “ourselves and of society”, and questioned attitudes towards women and “our values and morality”.

He added: “Whether those questions will be addressed or passed over remains to be seen but we cannot allow such violence and disregard for both human life and bodily integrity take root in our time and culture.

“The past few days have been a nightmare. A walk on a mild and sunny afternoon in January should be a happy event, promising the brighter and warmer days of spring and summer.

“We all know that no individual should die like Ashling and no family should suffer like Ashling’s.

“Respect is an old-fashioned word but it is an important one. Respect was missing last Wednesday but it has re-emerged here all the stronger.

“Let us respect each other.”

Bishop Deenihan said one light in last week’s darkness was the outpouring of support and sympathy.

Parish priest Michael Meade told Ms Murphy’s loved ones they were “robbed of your most precious gift – a gift that gave only joy and love, fun and laughter to many, many beyond yourselves and bounds of your own home”.

He said: “Let us not be afraid to make change a reality in all our lives, change for what only is good.

“Together we grieve, we pray, we hurt. This is the heavy price we pay for love.

“We gather as a family of faith, to be with – to support by our prayer and our presence – those whose darkness is deep, whose pain is raw and fierce.

“The issues raised in many ways and by many voices since this horrible act of violence invaded all our lives will, we pray, continue to evolve and bring the change we need so much.

“Not to talk about it but to simply give and show respect.”

Children outside the church held photographs of Ms Murphy and roses. The message next to Ms Murphy’s image read: “Fly high in the sky, Our shining light.”

Representatives from Ms Murphy’s local Gaelic football club, as well as from her old school, attended the parish church, where pupils gave a guard of honour before the service.

A number of children also held fiddles and tin whistles.

Vigils have been held across Ireland and the world to remember Ms Murphy and to call for a change in tackling gender-based violence. 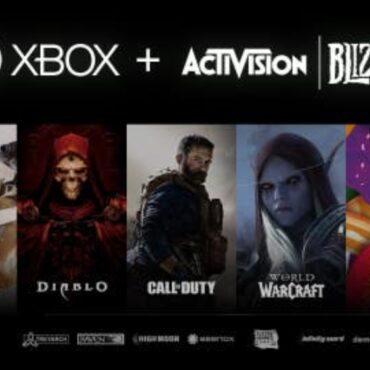