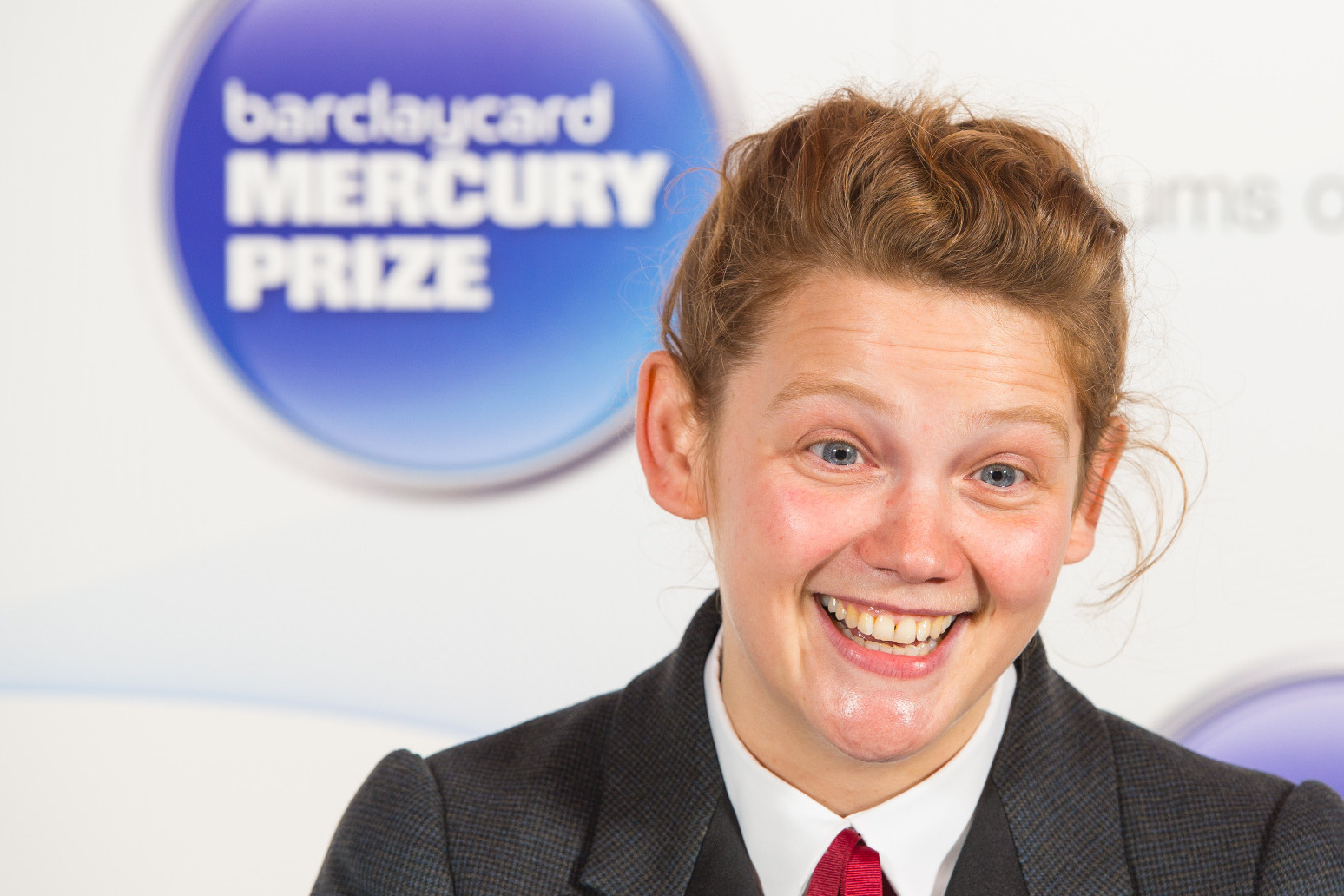 The poet, playwright and author, 36, announced in August 2020 they were changing their first name and would be using they/them pronouns

Kae Tempest has said coming out as non-binary has been a “great relief” and that they are “excited about the future”.

The poet, playwright and author, 36, announced in August 2020 they were changing their first name and would be using they/them pronouns.

Kae can refer to the jay bird in old English, symbolising adaptation and courage, as well as the jackdaw, a bird often associated with death and rebirth, while Tempest has roots in the Latin word for rejoice.

The Mercury Prize-nominated artist, who recently released their fifth album, told the PA news agency adopting a new name could be a “powerful” act.

They said: “Taking a new name and coming out has been a great relief.

“I feel like I’m going through a journey that I’ve been on since the beginning of my life. But I begin it right now.

“And I’m really glad to be where I’m at. And I’m looking forward to where I’m going. And I feel excited about the future.”

Tempest added: “Names are important. We take new names at important times in our lives. Like when we get married, we have a new name.

“If we reach a religious milestone, we might take a new name. If we attain a certain level of professional expertise, you might get ‘doctor’ in front of your name.

“Suddenly, these requirements are important. In other cultures, you take new names at different points in your life as you develop. So I think it is powerful.

“When I took Tempest as a name, I was a teenager. (It was) my rap name. It’s mad because I didn’t intend for it to become such a huge part of my identity.

“I didn’t really know then that Tempest would suddenly grow into this dominant force in my life.”

A person who identifies as non-binary does not define themselves exclusively as masculine or feminine‍ and generally prefers they/them pronouns rather than he or she.

According to Tempest, their new album, The Line Is a Curve, is about “letting go of shame, anxiety, isolation and falling instead into surrender” as well as “embracing the cyclical nature of time, growth, love”.

They published their first non-fiction work, On Connection, in October 2020 as “a meditation on the power of creative connection”. 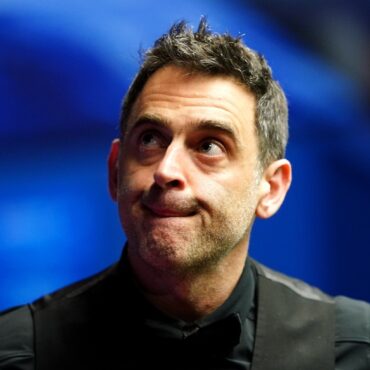 Ronnie OSullivan could be sanctioned after appearing to make lewd gesture

Ronnie O’Sullivan could be sanctioned after appearing to make a lewd gesture at the World Snooker Championship. O’Sullivan missed a black off the spot in the 13th frame of his 10-5 first-round victory over David Gilbert and appeared to make the gesture while walking back to his seat. “We are aware of the incident and it has been referred to the WPBSA disciplinary committee,” a World Snooker Tour spokesperson told […]