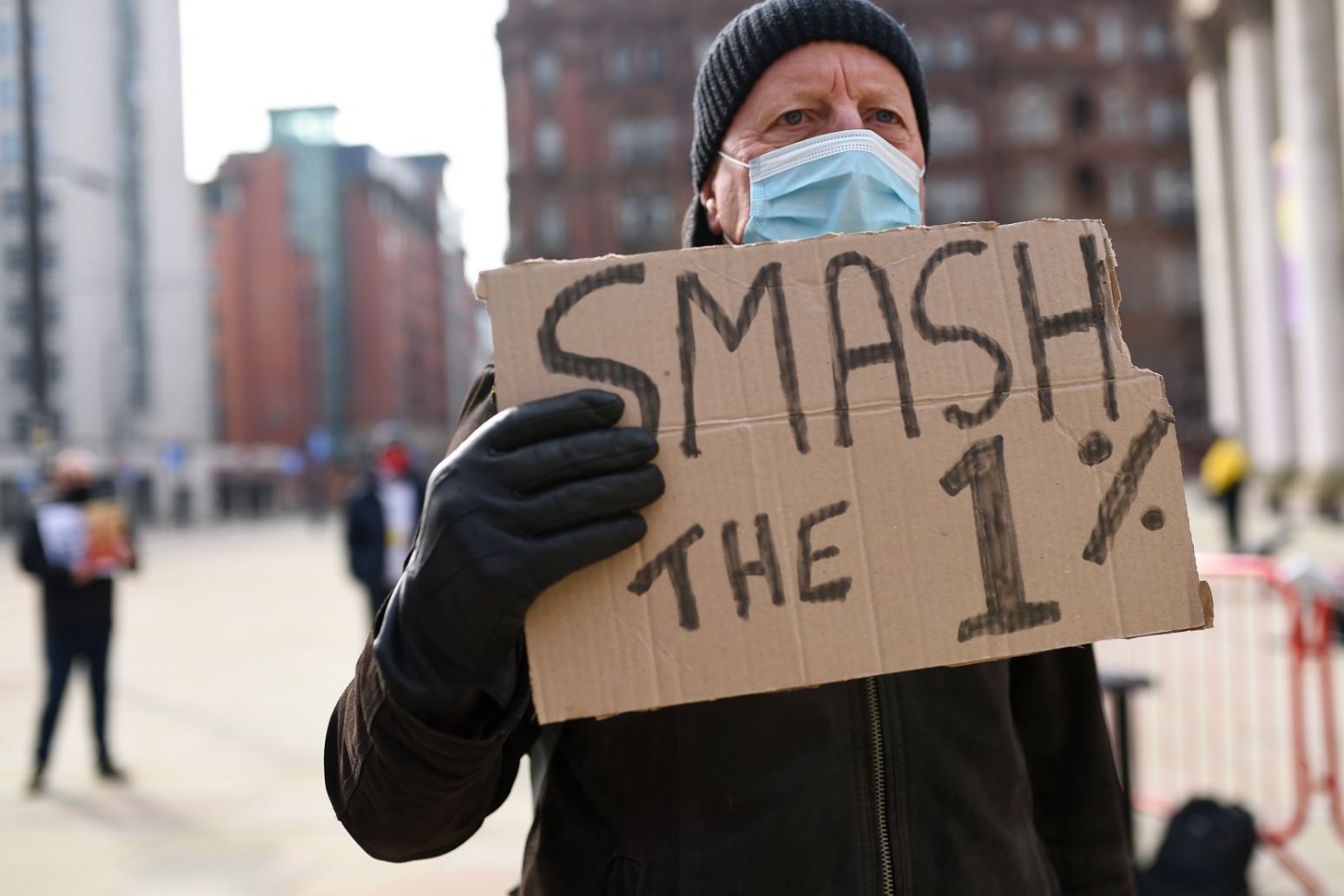 Boris Johnson defended the decision, however, during a visit to a vaccination centre in Brent in north London.

The Government has tried to give NHS staff “as much as we possibly can” after recommending a 1% pay rise, the Prime Minister said.

The proposal has sparked talk of industrial action and demonstrations were planned across England on Sunday, with senior Conservatives also speaking out.

Boris Johnson defended the decision, however, during a visit to a vaccination centre in Brent in north London.

The Prime Minister told broadcasters: “I’m massively grateful to all NHS staff and indeed to social care workers who have been heroic throughout the pandemic.

“What we have done is try to give them as much as we can at the present time.

“The independent pay review body will obviously look at what we’ve proposed and come back.

“Don’t forget that there has been a public sector pay freeze, we’re in pretty tough times.”

The comments come after Education Secretary Gavin Williamson suggested the Government would turn to public sector cutbacks to claw back pandemic spending through a period of “restraint”.

Mr Williamson said ministers had “put forward what we believe we can afford” for nurses during “difficult economic challenges”, after £400 billion of borrowing by the Government during its response to the coronavirus crisis.

Teachers and others in the public sector will face a pay freeze, with NHS staff the only group to be exempted following their efforts during the epidemic, he said.

The Cabinet minister told Sky News’ Sophy Ridge On Sunday programme: “What we all recognise is that this is a period of making sure we have restraint right across the public sector.”

Labour labelled the NHS pay recommendation “reprehensible”, and argued that a 2.1% wage increase had been budgeted and legislated for in January 2020 when the NHS’s long-term spending plans were voted on in the House of Commons.

Demonstrations against the proposal were set to take place outside Downing Street in London and in Manchester city centre.

Senior Conservatives, including former health minister Dr Dan Poulter, who has been working on the NHS front line during the pandemic, have also broken ranks to criticise the 1% decision in recent days.

Labour shadow foreign secretary Lisa Nandy said the rise recommended by ministers to independent pay bodies amounts to a “real-terms pay cut” as it will be outflanked by inflation.

A newly qualified nurse earning a £24,907 salary would face a real-terms cut to the tune of £174 if the rise goes ahead, according to Labour.

Ms Nandy told Sky News: “We think nurses deserve a pay rise this year and that should never have been something that was up for negotiation – this is a Government that has completely got its priorities wrong.

“If they can give a special adviser (Dominic Cummings) who broke the rules a 50% pay rise but then offer our nurses a real-terms pay cut, that is a Government that just has not understood who it is that is getting us through this crisis.”

The Observer reported that many Tory MPs now believe the 1% offer will be revisited when the NHS pay review bodies recommend salary levels for health service staff in May.

The Prime Minister and the Education Secretary both highlighted the importance of the independent review “process” during interviews on Sunday.

Mr Williamson also stressed that “no-one wants to see industrial action” after the Royal College of Nursing (RCN) pledged to establish a £35 million fund to support members wanting to strike over the pay move.

“I know nurses, they don’t want to go on strike,” he told the BBC’s Andrew Marr Show.

“I will always support the rights of staff to take industrial action but we don’t want to get to that place, so the Government has to drop this 1% pay rise, which is a pay cut.”

It comes as Labour revealed it will vote against the freeze to the personal income tax allowance threshold that was laid out in the Budget.

Chancellor Rishi Sunak announced last week that he will maintain the tax-free threshold at 2021/22 levels for five years in a move that the UK’s fiscal watchdog calculates will bring an extra one million people into the tax system. 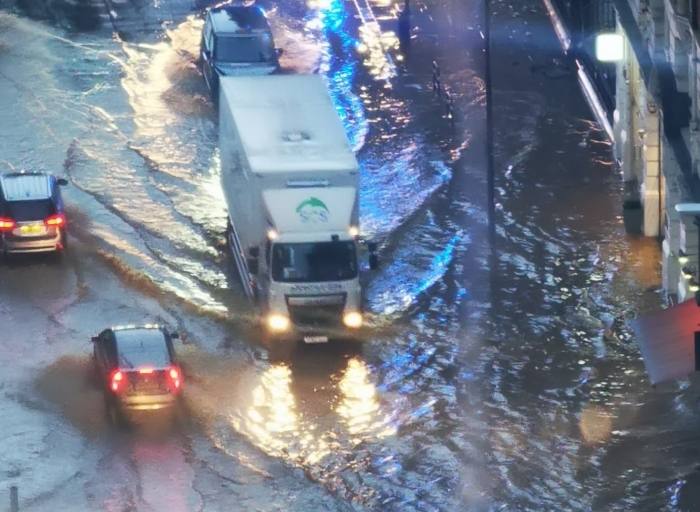 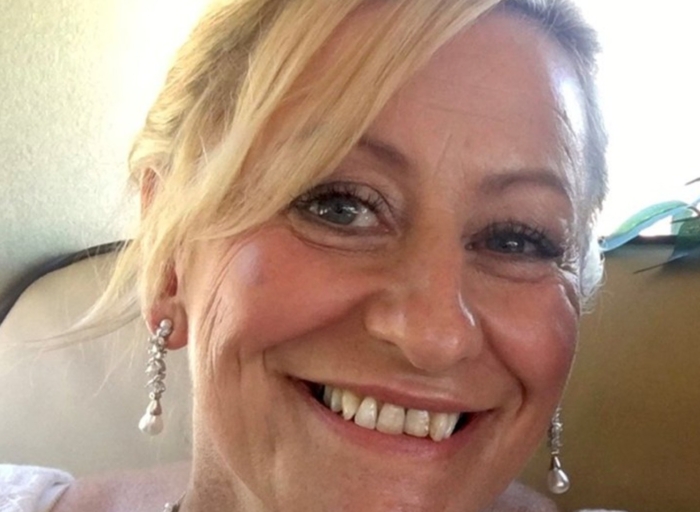