Shops, hairdressers and pub beer gardens will reopen from April 12 in England but people must not be complacent.

Shops, hairdressers and pub beer gardens will reopen from April 12 in England but people must not be complacent about the risks still posed by coronavirus, Boris Johnson said.

Confirming the next step on the road map out of lockdown, the Prime Minister told a Downing Street press conference he was looking forward to a pint of beer in a week’s time.

But he said the difficulties facing countries in Europe illustrated the risks still posed by the pandemic.

Mr Johnson said: “We can’t be complacent. We can see the waves of sickness affecting other countries and we have seen how this story goes.

“We still don’t know how strong the vaccine shield will be when cases begin to rise, as I’m afraid that they will, and that’s why we are saying please get your vaccine – or your second dose – when your turn comes.”

He also encouraged people to use free NHS tests as part of the drive to identify cases without symptoms.

Setting out the move to the second step of the road map, Mr Johnson said the shift was “fully justified by the data”.

“And on Monday the 12th I will be going to the pub myself – and cautiously but irreversibly raising a pint of beer to my lips.”

His comments came as the Government published the latest findings from its reviews of Covid status certification – so-called “vaccine passports” – and international travel.

The review suggested a certification scheme could have an “important role to play both domestically and internationally, as a temporary measure” – but Mr Johnson faces opposition from MPs on both sides of the Commons who are concerned about the civil liberties implications.

A certificate could cover whether someone had received a vaccine, had a negative coronavirus test or had contracted and recovered from Covid-19 within the past six months.

The global travel taskforce review warned “the state of the pandemic abroad, and the progress of vaccination programmes in other countries” meant it was impossible to say yet whether foreign holidays would be allowed from May 17, the date earmarked as the earliest possible for the resumption of international trips.

It confirmed the Government is examining a traffic-light system for countries, with travel to green list nations requiring no quarantine on return to the UK – although tests will still be required – although it is too early to say which destinations will be in that category. 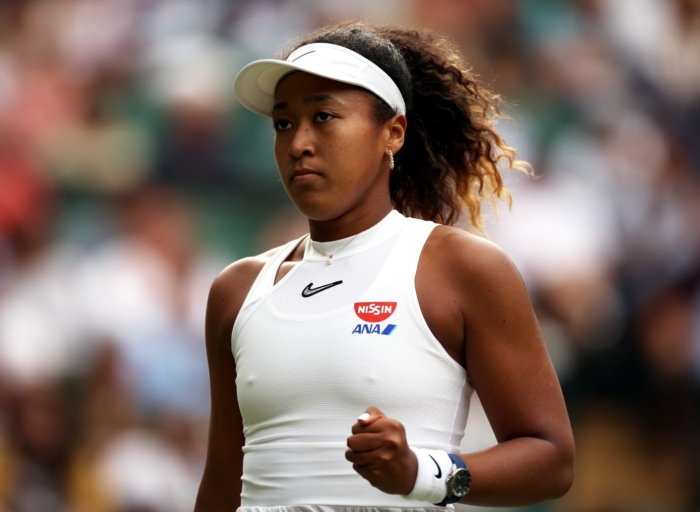 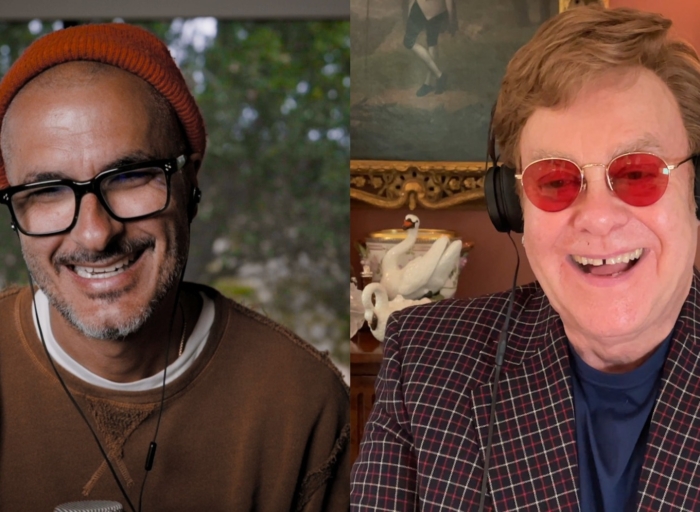