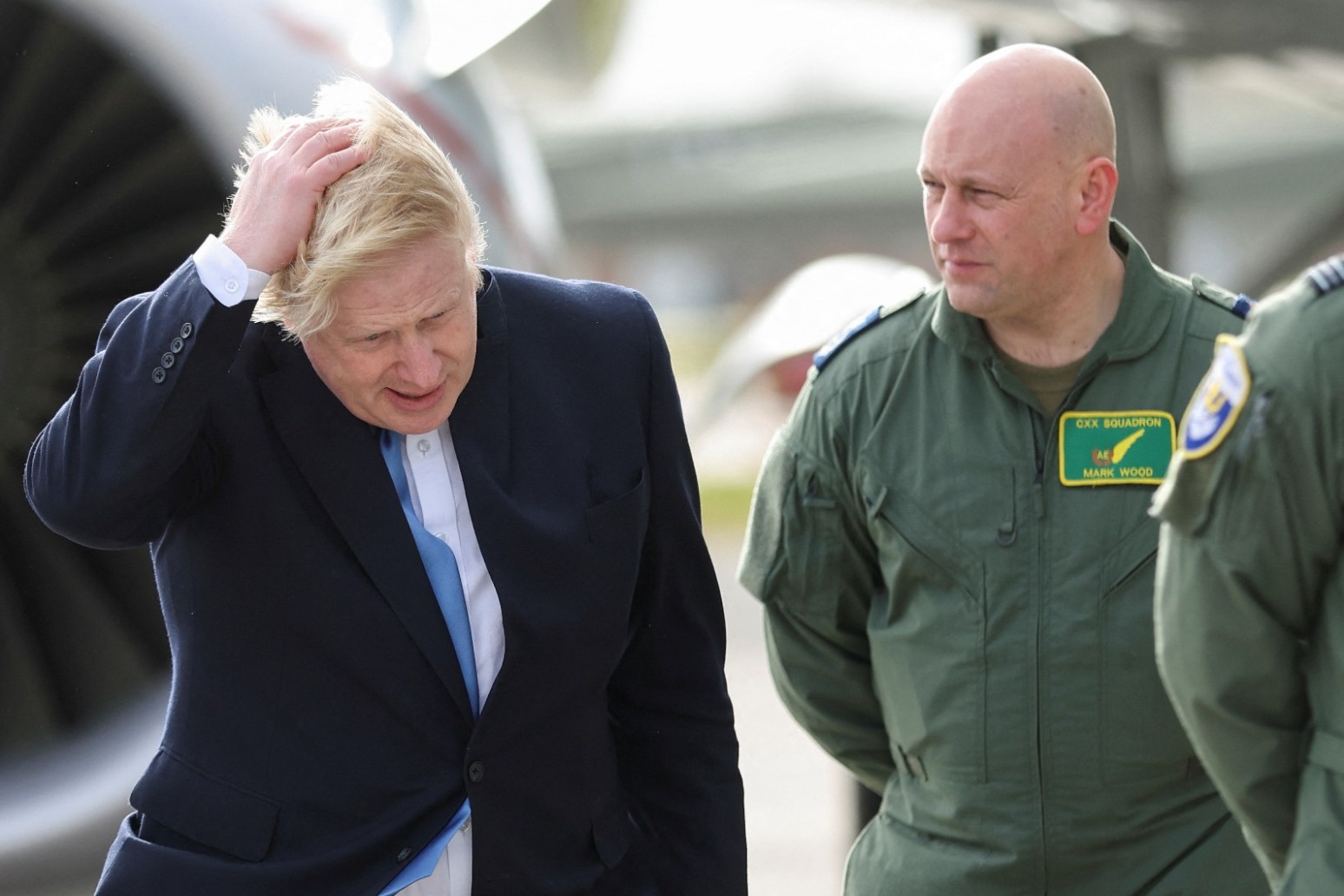 Boris Johnson is set to join senior Government ministers at a major security conference in Munich this weekend amid rising tensions between Russia and Ukraine.

It comes as the UK warned the crisis in the region is at a “critical juncture”, with Russia accused of “manufacturing a pretext” for launching an attack.

At a dramatic session of the United Nations (UN) Security Council in New York on Thursday, US secretary of state Antony Blinken laid out how a Russian incursion could unfold in the coming days.

He said “missiles and bombs” could be dropped on Ukraine following a “manufactured provocation” for conflict, which could take the form of a “fabricated so-called terrorist bombing inside Russia”, or “a fake, even a real attack using chemical weapons”.

Earlier, the UK accused Moscow of orchestrating a “false flag operation” as a pretext for invasion, as tensions continued to mount between Russian-backed separatists and state forces in east Ukraine – with shells hitting a nursery school.

Foreign Secretary Liz Truss, who was visiting Kyiv, said reports alleging “abnormal military activity” by Ukraine in the eastern Donbas region were a “blatant” attempt by the Kremlin to fabricate a reason for an incursion.

Speaking at RAF Waddington in Lincolnshire, the Prime Minister claimed there was a “false flag operation designed to discredit the Ukrainians” and “we fear very much that that is a thing we will see more of over the next few days”.

He warned that Russian president Vladimir Putin would be “mad” to invade because it would result in a “bloody and protracted conflict”.

“Upholding the core tenants of the charter in respect of peaceful resolution and respecting sovereignty and territorial integrity has never been more important,” he said.

“Russia must now engage with the diplomatic process we have built up over several decades and on which global security depends and resolve this situation through peaceful means.”

His comments came as the Ministry of Defence issued an “intelligence update” that Russia could conduct an invasion “without further warning”.

Meanwhile, Mr Blinken held out the prospect to Mr Putin of a summit with key international leaders if Moscow was prepared to pursue the path of diplomacy.

“As lead diplomats for our nations we have a responsibility to make every effort for diplomacy to succeed, to leave no diplomatic stone unturned,” he said.

During her visit to Kyiv, Ms Truss said the West must unite in the face of Russian aggression against Ukraine, otherwise it will embolden authoritarians and autocrats around the world.

In a keynote speech, she said there was still time for Moscow to “step back from the brink” and to take the path of diplomacy.

At the same time, however, she said that, even if Russia does pull back its forces which have been massing on the Ukrainian border, “the problem will not have gone away”.

She said it represented a “litmus test” for the West and that it was essential now for Nato allies to invest in defence and deterrence and to press ahead with alliance modernisation.

Also on Thursday, the UK, Poland and Ukraine confirmed they would “intensify” work to “strengthen democracy” in eastern Europe through a new partnership.

Ms Truss announced the “trilateral partnership” with Ukraine and Poland in a speech in Kyiv, and said it would look to “intensify work on defence and security, sanctions, energy security and countering disinformation”.

Mr Johnson, Ms Truss and Defence Secretary Ben Wallace are all expected to attend the international security conference in Germany this weekend.

The PM said on Thursday: “We are strengthening the eastern frontier of Nato and I’ll be going to the European Security Conference in Munich a little bit later on over the weekend to talk about what we are going to do to unify the West.”

Both Ms Truss and Mr Wallace are scheduled to appear on panels at the conference. 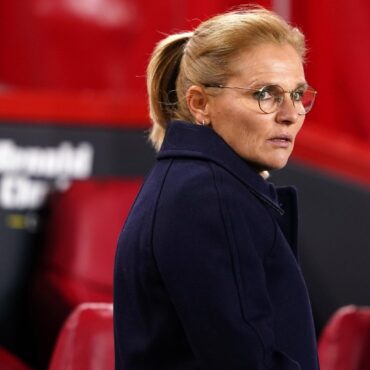 Sarina Wiegman is confident her England team will learn a valuable lesson ahead of their Euro 2022 finals campaign after they were pegged back by Olympic champions Canada. Wiegman’s side deservedly led 1-0 at Middlesbrough’s Riverside Stadium on Thursday evening as they dominated the Canadians in the first half of their opening Arnold Clark Cup fixture, but they ultimately had to make do with a 1-1 draw after the visitors […]