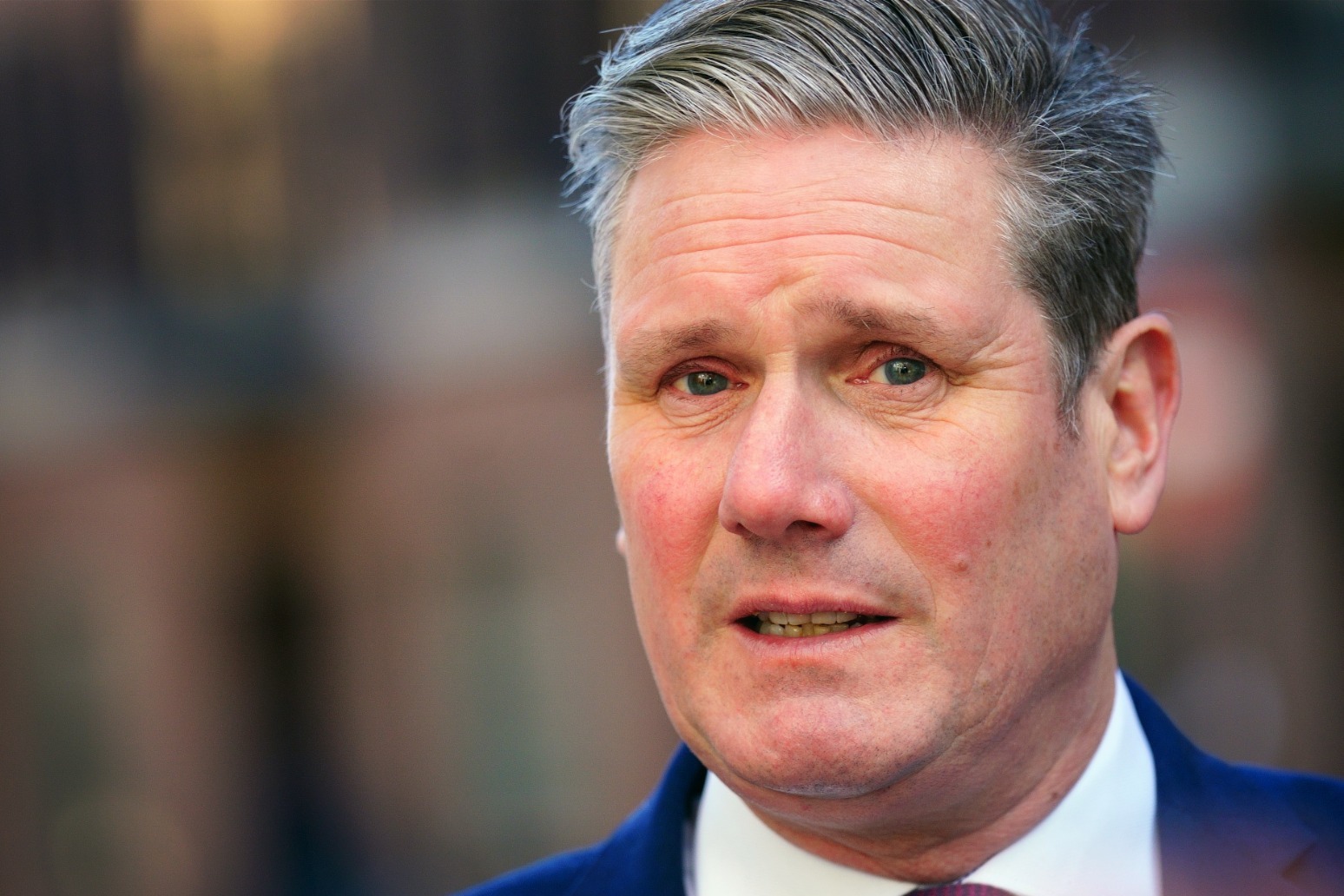 Boris Johnson is resisting fresh demands to apologise for the Jimmy Savile smear he levelled at Sir Keir Starmer after police had to rescue the Labour leader from a mob.

Sir Keir was bundled into a police car for protection near Parliament on Monday as he faced baseless allegations of “protecting paedophiles” from protesters shouting about Savile.

At least six Conservatives, including a former Cabinet minister, joined MPs from across the political spectrum in linking the harassment to the baseless claim which Mr Johnson made while under pressure over the partygate scandal.

However, technology minister Chris Philp said Mr Johnson could not be held responsible for the “unacceptable” actions of the demonstrators.

He said that some of those taking part had been involved in similar incidents targeting Communities Secretary Michael Gove and the BBC journalist Nick Watt.

“I don’t think you can point to what the Prime Minister said as the cause of that. You certainly can’t blame him for the fact that that mob were clearly behaving in a totally unacceptable way.

“You certainly can’t say that what he said in any way prompted, provoked or justified the harassment and intimidation we saw last night.”

Coming under renewed criticism, Mr Johnson tweeted on Monday evening that the “behaviour directed” at the Labour leader was “absolutely disgraceful” but did not address the nature of the abuse.

“It is really important for our democracy & for his security that the false Savile slurs made against him are withdrawn in full.”

Former minister Stephen Hammond, one of the 15 Tory MPs to have publicly called for Mr Johnson to resign over alleged Covid breaches, said he agreed with Mr Smith, as did Robert Largan and Aaron Bell, who were elected in 2019.

Senior Tory Sir Roger Gale urged Mr Johnson to make a Commons apology on Tuesday over the abuse which he feared could be the result of Mr Johnson’s “deliberately careless” Savile allegation.

“It has, I’m afraid, played into the hands of some rather unpleasant people,” the MP, first elected in 1983, told the PA news agency.

“I think what he ought to do … is to go to the despatch box tomorrow to condemn the way Keir was treated and apologise.”

“Let’s stop this drift towards a Trumpian style of politics from becoming the norm,” he added.

Kim Leadbeater, the sister of murdered MP Jo Cox who is now herself a Labour MP, said she was “incredibly angry and upset” about what had happened.

“Words have consequences, leaders have a duty to behave responsibly and politics is not a game. Our country deserves far better,” she tweeted.

Labour frontbencher Dr Rosena Allin-Khan said that if Mr Johnson was genuinely sorry for what happened he should come to Parliament and apologise for what he said.

“This is straight out of the Trumpian playbook and most of us have come into public life to help change lives,” he told the BBC Radio 4 Today programme.

“But Boris Johnson has come into public office to seize power and smear any person or group who stands in his way and benefit only himself. There’s no barrel that he won’t scrape.”

Officers stepped in to protect the opposition leader as the group, some protesting against Covid measures, followed him from outside Scotland Yard.

On at least two videos posted to social media, a man and a woman were heard shouting about Savile to the Labour leader, as he walked with shadow foreign secretary David Lammy.

Scotland Yard said two people were arrested on suspicion of assault after a traffic cone was thrown at a police officer during the unrest.

Mr Lammy said it was “no surprise the conspiracy theorist thugs who harassed” Sir Keir and himself had “repeated” Mr Johnson’s slurs.

Sir Keir apologised while director of public prosecutions in 2013 for the CPS having failed to bring Savile to justice four years earlier.

There is, however, no evidence that Sir Keir had any personal role in the failure to prosecute the man who was one of Britain’s most egregious sex offenders before his death in 2011.

Several Cabinet ministers – but not Chancellor Rishi Sunak – condemned the abuse without addressing allegations that Mr Johnson had helped whip it up.

The Prime Minister tweeted: “The behaviour directed at the Leader of the Opposition tonight is absolutely disgraceful.

“All forms of harassment of our elected representatives are completely unacceptable.” 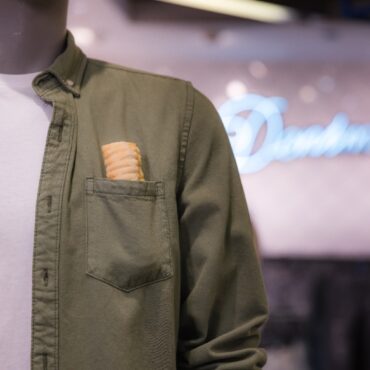 High street bakery chain Greggs is to launch a fashion collection in a first-of-its-kind collaboration with Primark. A limited-edition range of 11 clothing items will go on sale in 60 Primark stores from February 19. Both brands revealed the new partnership, which includes a new 130-seat “Tasty by Greggs” cafe in Primark Birmingham opening on February 12, in a video shared across their social media channels. The announcement follows shoppers […]