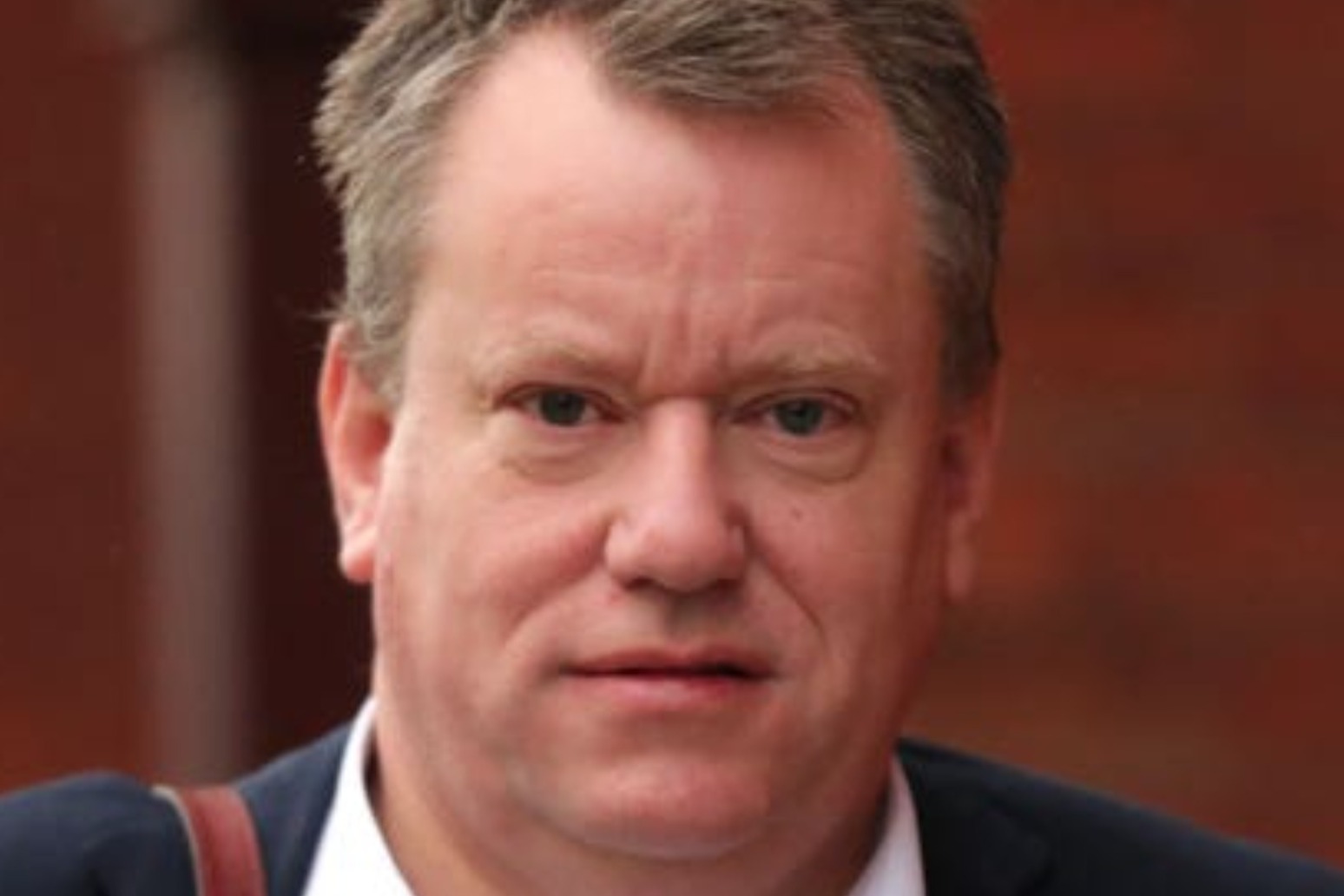 Boris Johnson has ditched plans to make his chief Brexit negotiator the National Security Adviser (NSA). The Prime Minister said in a statement that Lord (David) Frost would instead be appointed as Representative for Brexit and International Policy and head of a new International Policy Unit in No 10.

An announcement last July that he would assume the key post of NSA led to criticism because, unlike previous holders of the post, he is a political adviser rather than a career civil servant, and lacks security experience.

The NSA is responsible for advising the Prime Minister and Cabinet on international and domestic security matters. The role will instead be filled by Sir Stephen Lovegrove – the permanent secretary to the Ministry of Defence.

Mr Johnson said in a statement: “I am hugely grateful to Lord Frost for his herculean efforts in securing a deal with the EU, and I am thrilled that he has agreed to be my representative for Brexit and International Policy as we seize the opportunities from our departure from the EU.

“I am also delighted to appoint Sir Stephen Lovegrove as my National Security Adviser. Stephen brings with him a wealth of experience from across Whitehall and in National Security and I look forward to working closely together to deliver this Government’s vision for the UK in the world.”

Lord Frost – who will take up the post on February 1 – will be responsible for leading the UK’s institutional and strategic relationship with the EU and help to maximise the opportunities of Brexit, the Government said.

He said: “I am delighted to take up this new role as the Prime Minister’s Representative on Brexit and International Policy.

“With a new agreement with the EU in place, we have huge opportunities to boost our wealth and define what we stand for as a country internationally, and I very much look forward to supporting the Prime Minister on this.”

Sir Stephen will take up the NSA role at the end of March.

He said: “It has been an immense privilege to serve as the Permanent Secretary at the Ministry of Defence for the past five years.

“Working with the whole force – our armed forces, both regular and reserve, civil servants, our suppliers and everyone that makes up the defence community – has been an honour.

“I am delighted now to be taking up the role of the National Security Adviser. On this broader canvas I aim to deliver the Prime Minister’s vision for an enhanced and more engaged role for the UK in the world, leading the national security community to embrace the opportunities now available to us, while ensuring we are well prepared to deal with the challenges we face.” 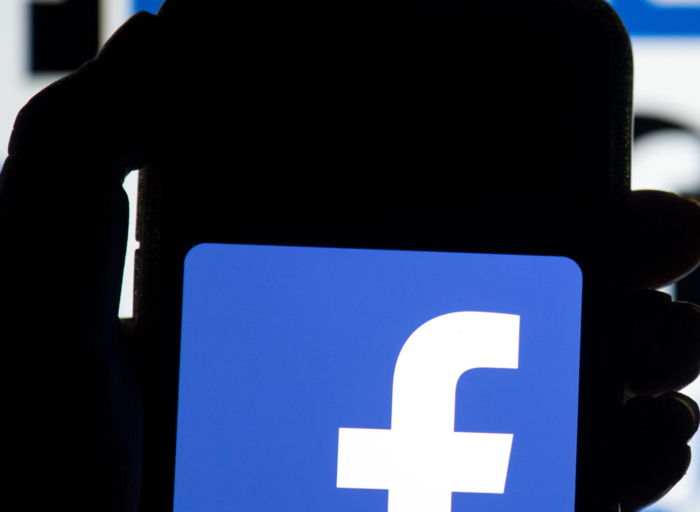 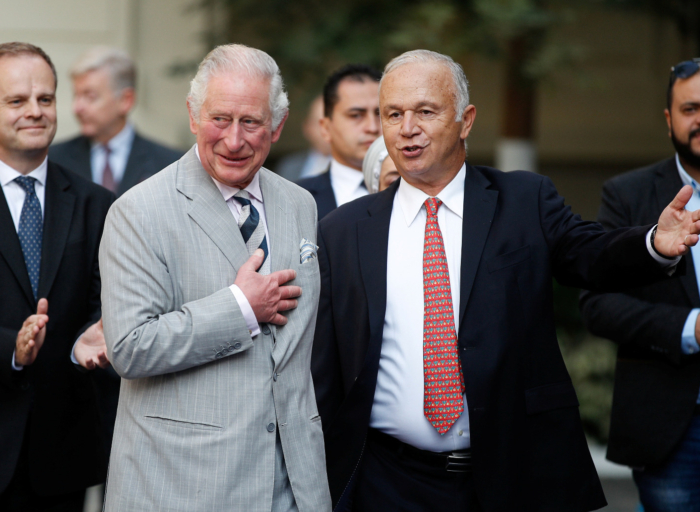