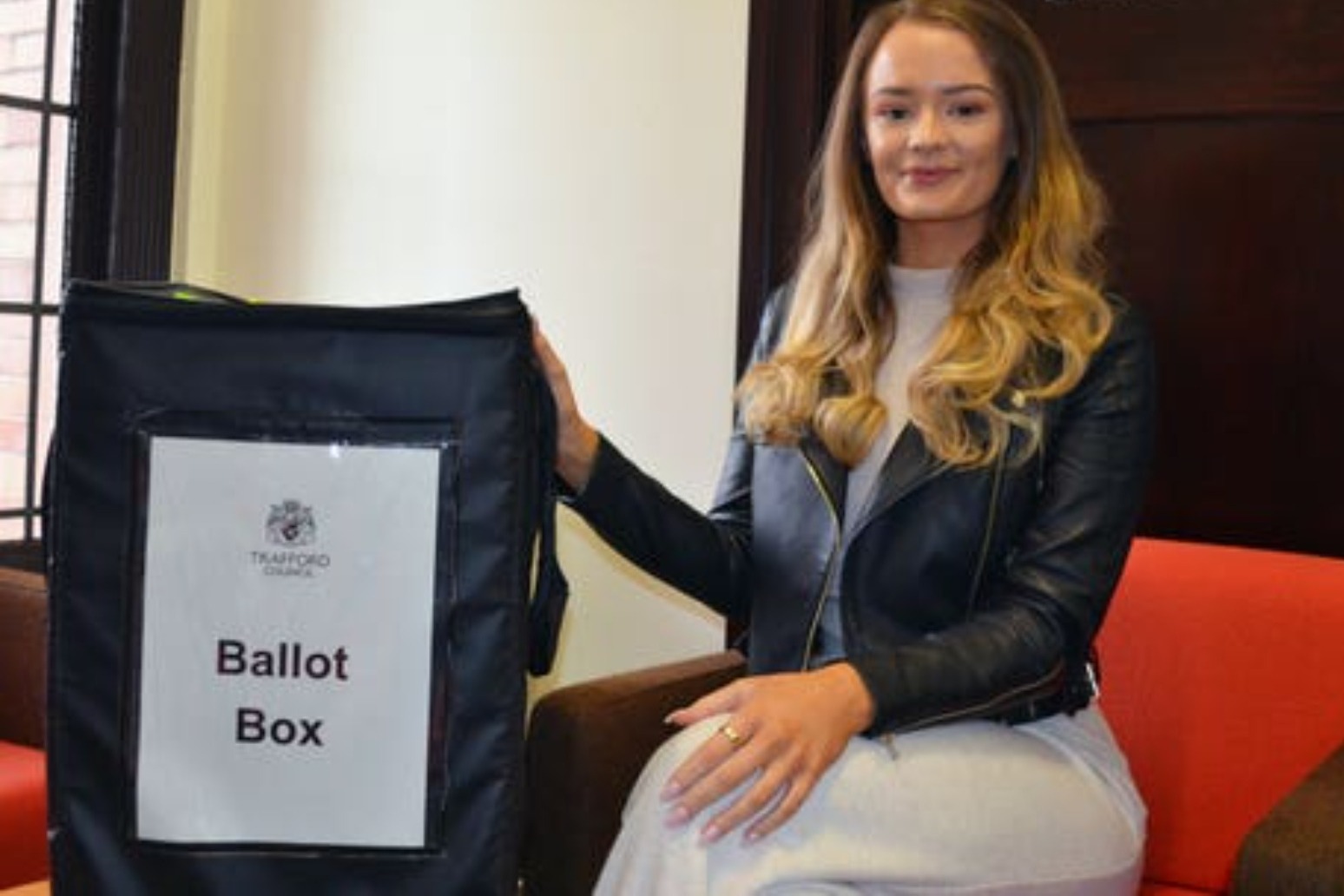 Voters will reportedly be required to bring photo ID when casting their ballots in elections from 2023. The proposal is part of a new Electoral Integrity Bill which will form part of the Queen’s Speech in spring and be in force by the time local elections are held two years from now, according to The Daily Telegraph.

The paper said passports, driving licences, and other cards – such as library, bus or rail with a photo – will be required for someone to be given a ballot.

Currently, poll workers ask for name and address before electors are given a ballot form, except in Northern Ireland where people must produce one of seven forms of photographic ID when voting at a polling station.

The plans formed part of the Conservative manifesto in 2019, with the party promising: “We will protect the integrity of our democracy, by introducing identification to vote at polling stations, stopping postal vote harvesting and measures to prevent any foreign interference in elections.”

But campaigners have previously warned any plans to introduce mandatory voter ID could “lock millions out of the ballot box”.

Speaking in October, the head of the Electoral Reform Society said any proposals would “disproportionately hit older voters, people of colour, and those on low incomes”.

Chief executive Darren Hughes said: “Experience from the US shows that when there’s no universal ID scheme, these laws unfairly – and often deliberately – lock millions out of the ballot box, skewing the system and deepening political inequalities.

“We must not import US-style voter suppression to the UK.

“Rather than pulling up the drawbridge to large groups of voters, ministers should deal with bringing in the nine million people who are missing from the electoral register, and the dangerous loopholes in our analogue-age election laws.” 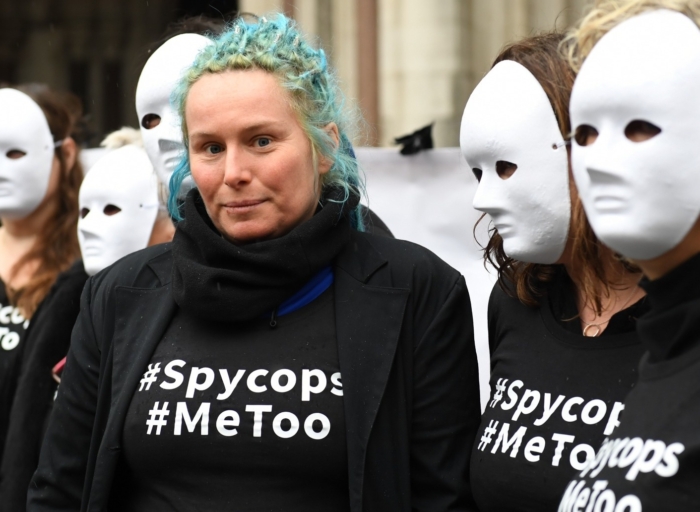 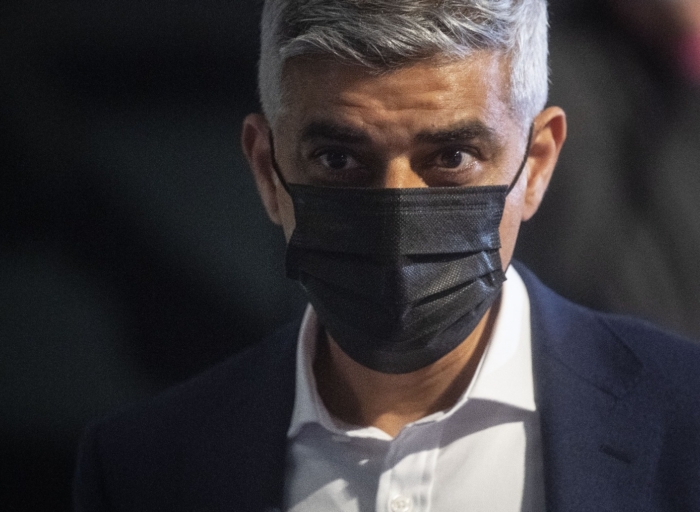