Phil Brown returns to management with League Two side Barrow 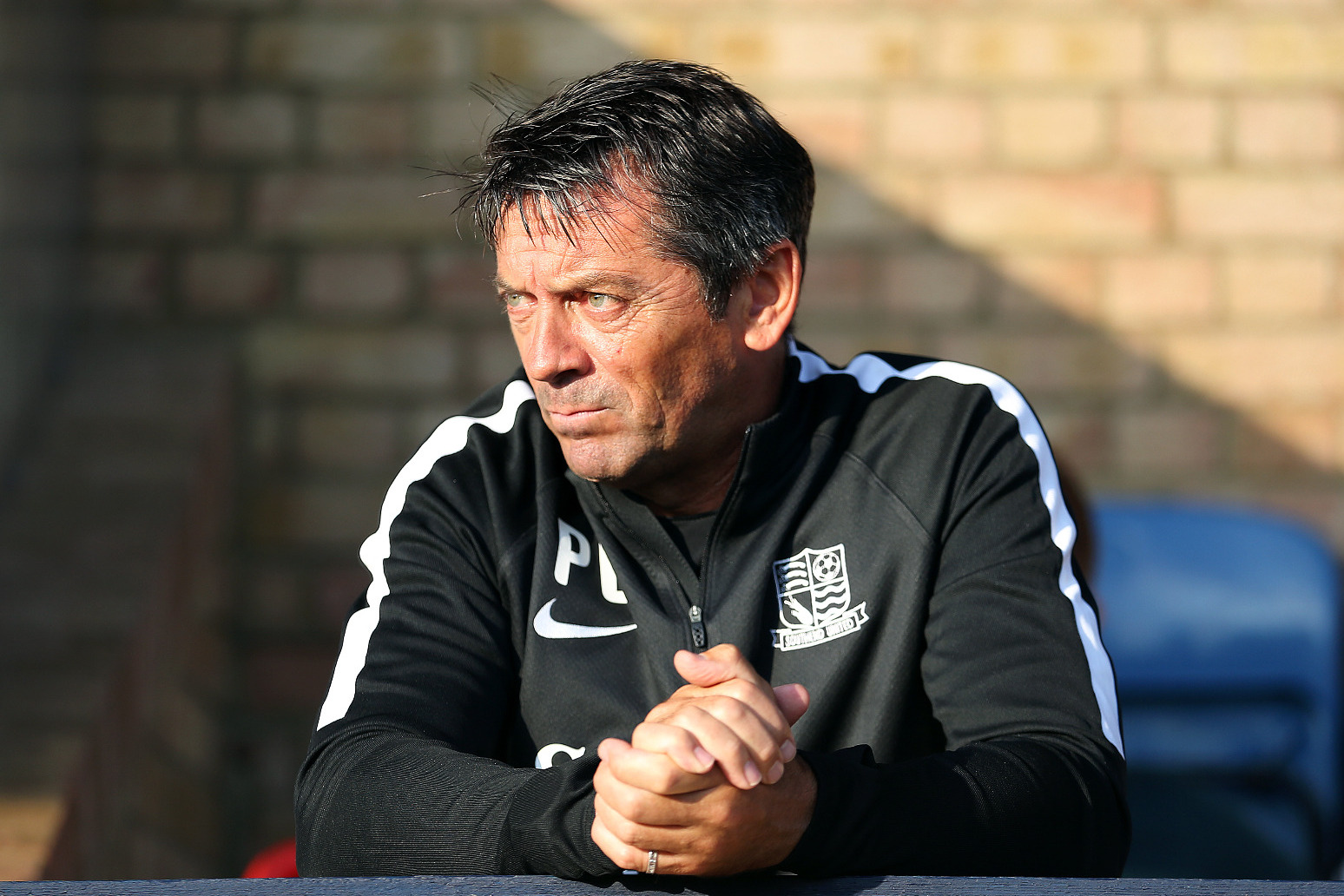 He has previously managed sides including Southend and Hull City

The Bluebirds parted company with Mark Cooper by mutual consent on Sunday and Brown, who was sacked by National League side Southend in October, has signed a deal until the end of the current season.

A club statement read: “The club is delighted to announce the appointment of Phil Brown as first-team manager on a contract until the end of the 2021/22 campaign.

“Brown will be assisted by Neil McDonald, who returns to The Dunes Hotel Stadium after playing a key role in our EFL survival last season during a spell working alongside Rob Kelly.”

Brown, 62, guided Hull to promotion to the Premier League in 2008 and defied the odds to keep them in the top flight for the following season.

The former Bolton and Blackpool defender also won promotion during his first spell at Southend, from Sky Bet League Two via the play-offs in 2015.

Brown and McDonald will take charge of their first game for the Bluebirds at Leyton Orient on Saturday.

Barrow won promotion to League Two in 2020 and are currently 21st in the table, six points above the relegation zone. 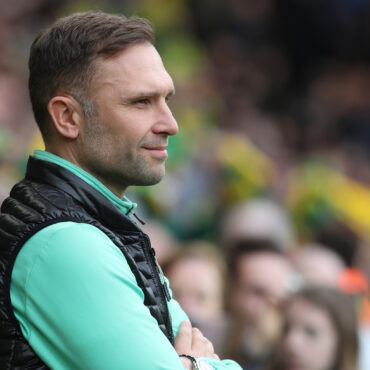 He will combine the role with his job at QPR's Kiyan Prince Foundation Stadium John Eustace has joined Stephen Kenny’s Republic of Ireland staff ahead of the forthcoming friendlies against Belgium and Lithuania. QPR’s assistant manager will also serve as one of Kenny’s assistant coaches for the Euro 2024 qualification campaign, combining the role with his job at the Kiyan Prince Foundation Stadium. Former Coventry, Watford and Derby midfielder Eustace […]