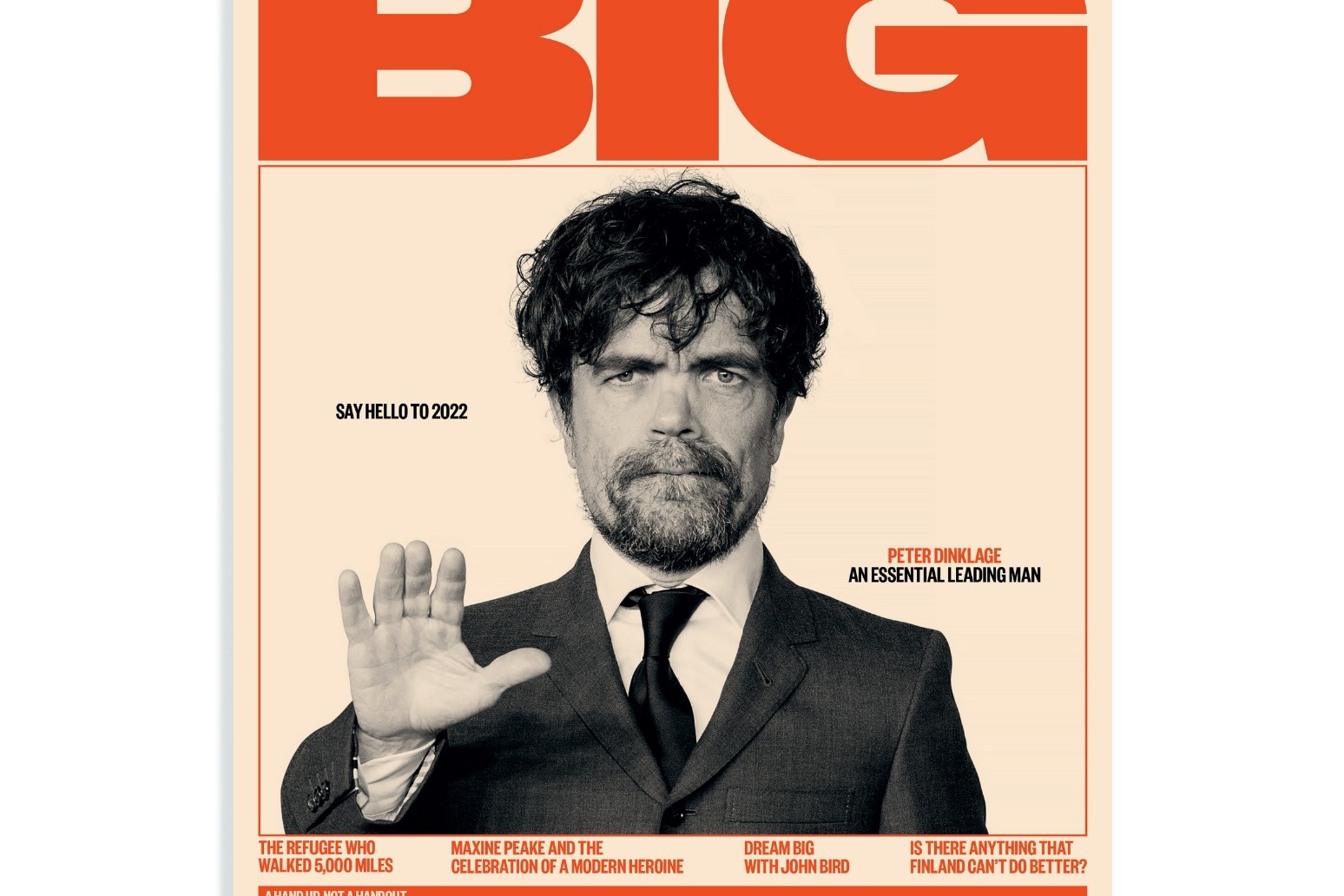 Actor Peter Dinklage has spoken about Hollywood saying it is “opening up that box” when it comes to telling different romantic stories.

The Game Of Thrones star, 52, who portrayed scheming nobleman Tyrion Lannister in the gritty series, will next be seen playing the lead role of Cyrano de Bergerac in musical film Cyrano.

He previously played the role in a stage musical written by his wife Erica Schmidt and which was an adaptation of the French play by Edmond Rostand.

The film, directed by Joe Wright, sees his character, a wordsmith, become entangled in a love triangle when he is too self-conscious to pursue the woman he is in love with, Roxanne – played by Haley Bennett, and instead helps a young man called Christian (Kelvin Harrison Jr) win her heart by writing love letters on his behalf.

He told The Big Issue: “Who says beautiful white people own the rights to romantic stories?

“Unfortunately, Hollywood has always done that through the decades, but I feel like we’re opening up that box more these days.

“There are love stories outside that Hollywood box and it’s making movies more interesting. Writers are more diverse than ever and they are telling their personal stories. I’m just surprised it has taken this long.”

The actor, whose wife has also written the screenplay for the film, also spoke about the death of his father.

He told the publication: “My father passed away when I was in Sweden about 18 years ago and I would love to have one last conversation with him.

“He was very sick but was holding on for a while. I said, ‘Dad, I have to go to Sweden but I’ll be right back’. I was only going for four days.

“He said, ‘Don’t worry, I’ll be here when you get back’. Two days after I got there, I got the phone call. It would have been nice to have been there when he left this mortal coil, just to give him a big hug and tell him I love him.”

The award-winning actor said of advice for his younger self that he would “warn my teenage self that there is a guy called Donald Trump and he is going to become president”.

Dinklage added: “He wouldn’t believe me. He’s going to laugh. ‘Isn’t that the guy who owns casinos?’.

“But I’d tell him to always stand behind the right thing, the morally sound thing and never be afraid to speak your mind.

“Although some people make fun of you, because you’re an actor and what right do you have to speak your mind about anything political?

“Just don’t be afraid. Who cares who you offend? There’s right and there’s wrong out there – and you have always got to be on the right side of history.”

A copy of The Big Issue can be purchased from your local vendor or you can purchase a subscription at www.bigissue.com/subscribe.

Cyrano will be released in cinemas from January 14. 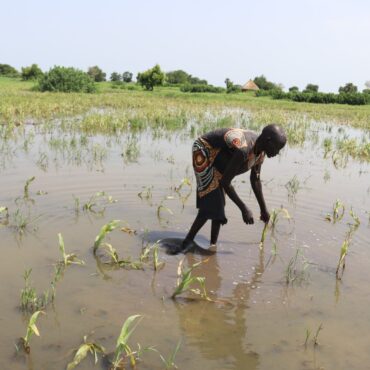 Climate-related disasters have caused “eye-watering” costs in 2021, with some that racked up tens of billions of dollars in damage, a charity has warned. A report from Christian Aid, which highlights 15 of the worst weather extremes including floods, storms and droughts this year, warns they caused death and displacement around the world, as well as financial costs. And as the impacts of rising temperatures on more extreme weather become […]