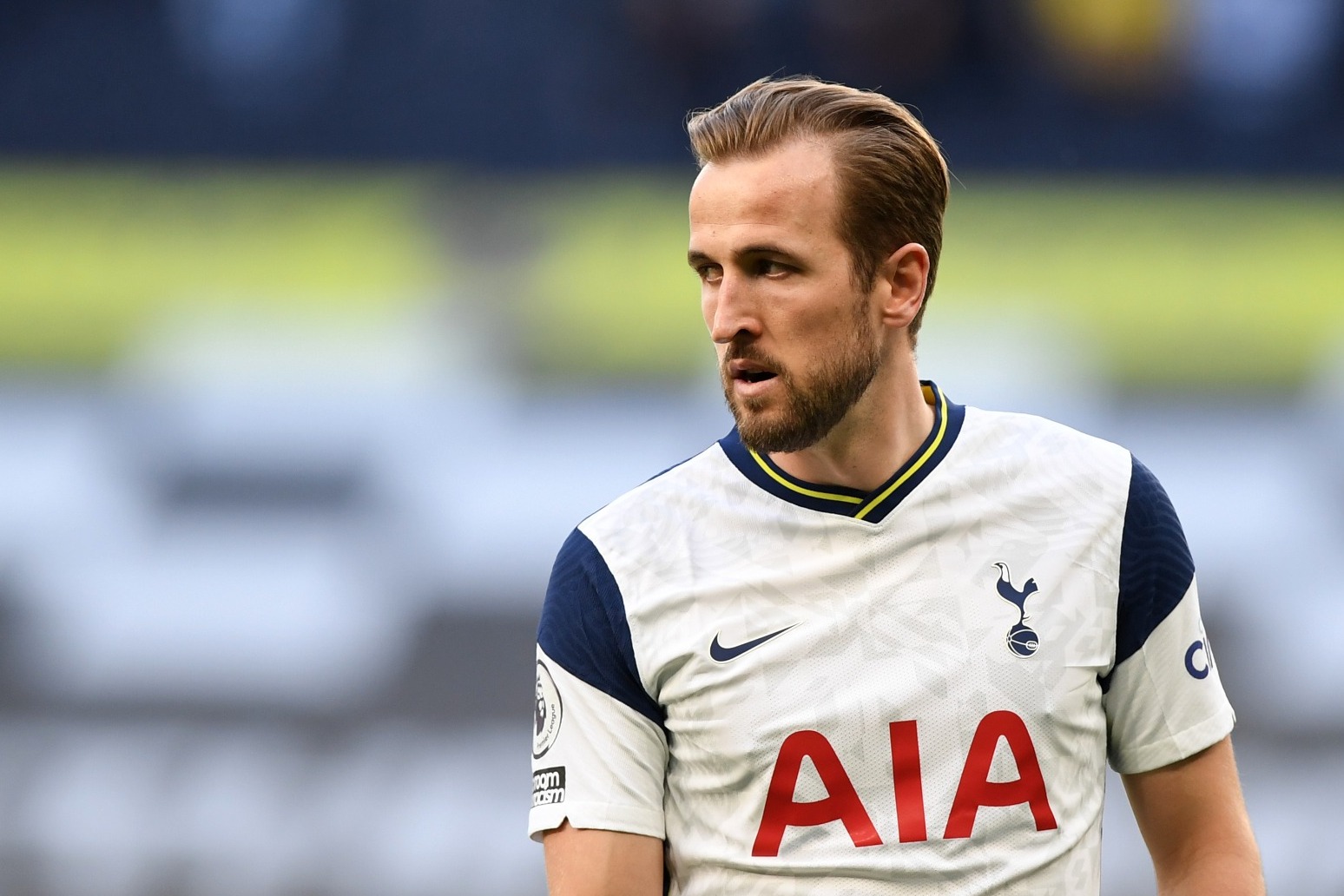 Pep Guardiola has confirmed Manchester City’s interest in Harry Kane but accepts Tottenham may not want to sell the England captain.

Kane is understood to want to leave Spurs and did not report back for pre-season training this week.

Premier League champions City have been heavily linked with the striker throughout the summer, but Spurs are thought to be reluctant to sell a player they reportedly value at £160million.

City – who this week signed Jack Grealish for a British record fee – have said they would never pay that figure for Kane and Guardiola admits a deal will be difficult to conclude.

The City manager said: “He is a player for Tottenham Hotspur. If Tottenham don’t want to negotiate, it is finished.

“If they are open to negotiate, it is not only Man City but many clubs in the world would want to try to sign him. We are not an exception.

“But it depends on Tottenham. It is different from Jack, Jack had a release clause.

“Harry Kane is an exceptional, extraordinary striker. There are no doubts about that. Of course we are very interested.

“But he is a Tottenham player. If they don’t want to negotiate there is nothing more to say. If they want it, we will try.” 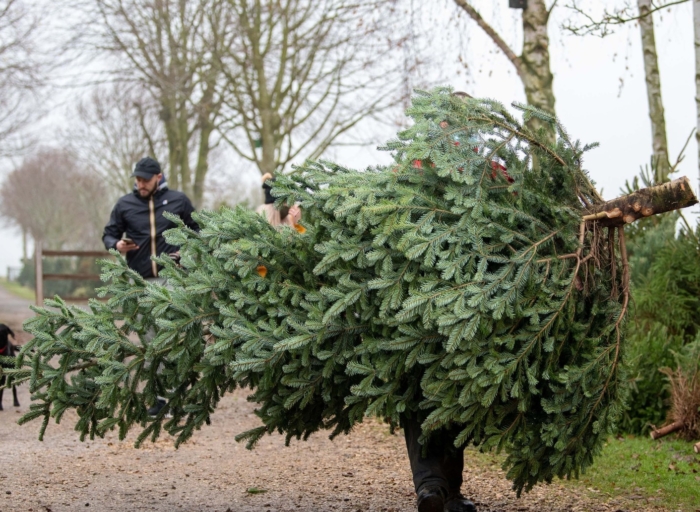