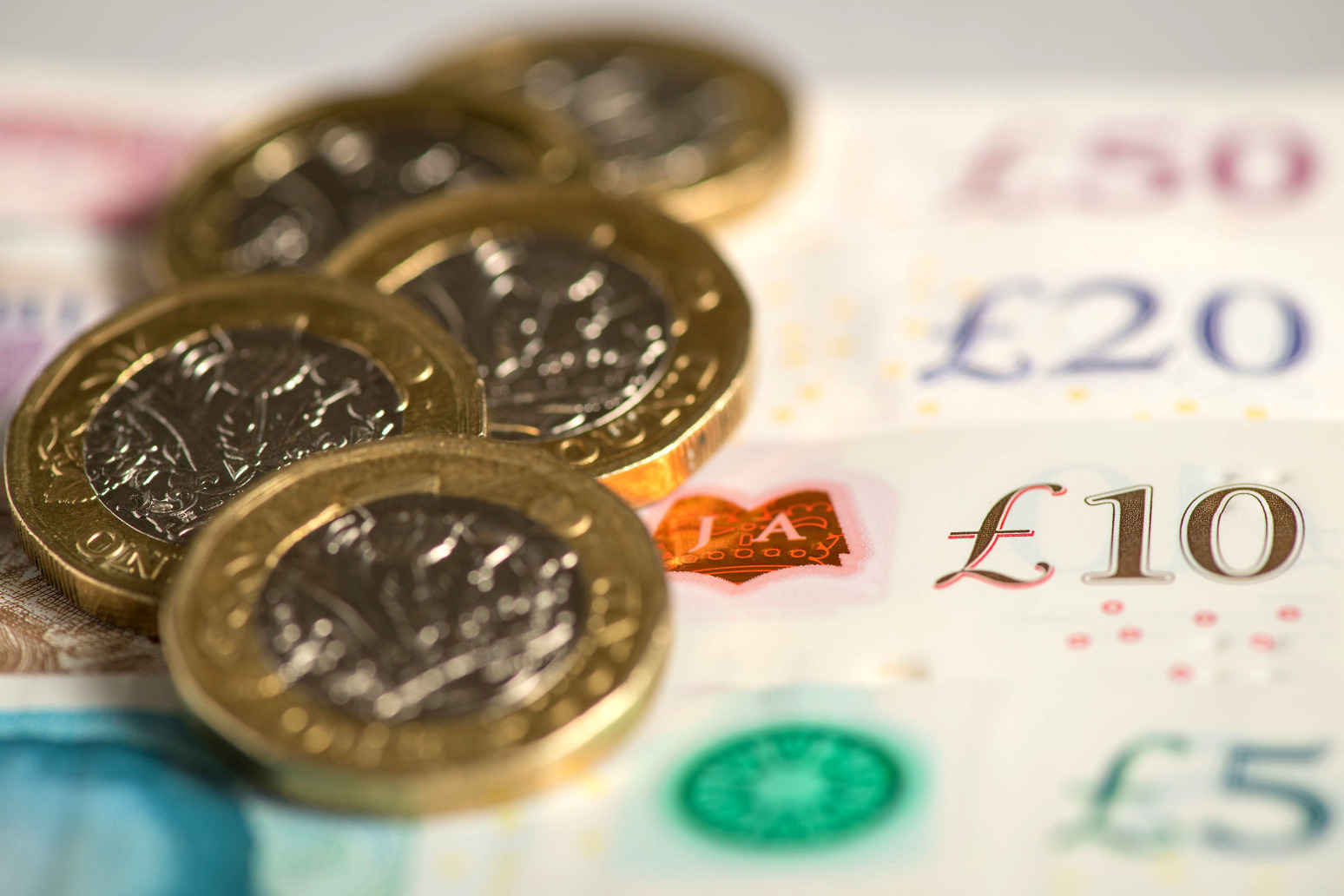 That’s according to The Chartered Management Institute

Basic pay rises are falling well behind inflation, with many firms not planning to increase wages at all, new research suggests.

The Chartered Management Institute (CMI) said workers were seeking pay rises and extra help from their organisations because of the cost-of-living crisis but were often coming away “empty handed”.

Research among 1,000 managers indicated that about half of companies are giving basic pay awards, but a similar number reported that no wage rises were being offered.

One in three respondents said they were concerned about the financial strength of their organisation.

Basic pay awards were reported to be 2.8% on average, significantly below the current 7% rate of inflation, said the report.

One in five respondents said their organisation was planning action to support staff as a direct result of the cost of living crisis, with offers such as cycle to work schemes, eye care vouchers, employee assistance programmes or free tea, coffee and cold drinks.

Anthony Painter, director of policy at CMI, said: “Cost pressures are hitting employers and employees alike, and something in the system will have to give.

“There is a great cost squeeze with employees under financial pressure. Businesses also face the squeeze as they face a potential downtick in wider consumer confidence, and higher prices for materials, supply chain issues and higher production costs.

“Four out of five managers polled didn’t think the spring statement went far enough with measures to help UK business, their organisation, or to support British workers through the cost of living increases.

“We are seeing people worried more now about their income than about catching Covid – quite a change given where we were only a year ago.” 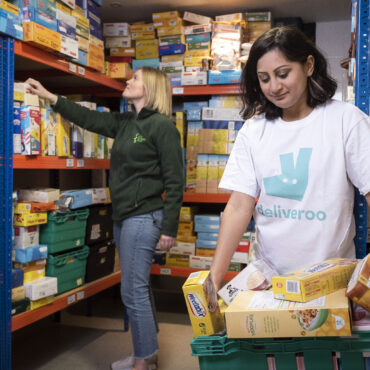 Nearly one in 10 parents very likely to need food bank

That's according to a new survey for Deliveroo Almost one in 10 parents say they are “very likely” to need to use a food bank in the next three months, a survey has found. Some 9% of parents – or 1.3 million – said they expect to visit a food bank to cope with the soaring cost of living, with 88% saying their monthly food shop has increased in price […]