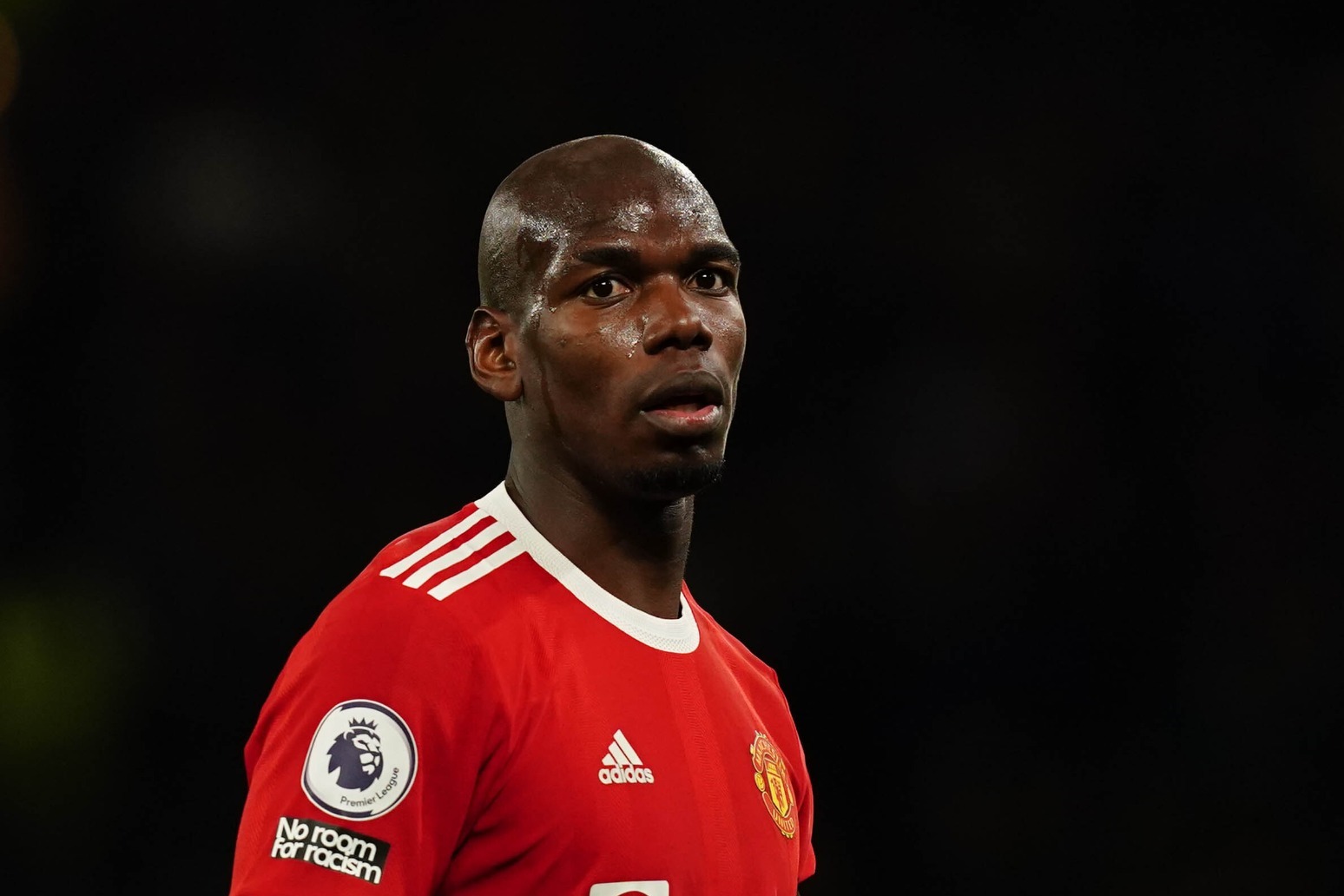 Last Sunday’s chastening 4-1 derby defeat at Manchester City was alarming in terms of performance as much as result, leading to questions about the group’s togetherness and spirit.

The Red Devils did just that and hat-trick hero Ronaldo was the star in a 3-2 triumph under the Old Trafford floodlights – a performance that Pogba knows they must follow up against Atletico Madrid in Tuesday’s last-16 second leg.

“Today was a beautiful win, beautiful reaction from all of us from the game at City,” Pogba told the PA news agency.

“We needed this win today against Tottenham, which is a team that are there next to us, and I think it give us a boost also for Tuesday. Now we’re just thinking about the next game, which is Champions League. We want to win this one and then we’ll think about the top four after.”

The clash with Atletico concludes what looked to be a potentially season-defining Old Trafford double-header – and Ronaldo would love to be the star yet again on Tuesday.

The veteran has proven the scourge of the Spanish side on numerous occasions down the years and is buoyed by Saturday’s superb treble as he returned from the hip flexor complaint that kept him out of the City loss.

“Ronaldo just did what Ronaldo does always, scoring goals,” Pogba said with a laugh.

“That’s why he’s here and we’re really happy that he’s scoring goals, that he’s happy, that he’s enjoying himself and the win today was just brilliant.”

Rangnick joked Ronaldo should make more trips back to Portugal following talk and scrutiny about his happiness and decision to go back to his homeland to recover from the hip issue.

Marcus Rashford’s future has also been in the spotlight this week and Pogba is never far away from it with his contract up this summer, but the group managed to block out the background noise to beat Spurs.

“We are all going to be talking about stuff and the most important is talk on the pitch,” Pogba said. “That’s what we did today.”

Put to Pogba they fought until the end against Spurs, he added: “Yes, and that’s what we’re going to think about only together. We talk about this, the team spirit, the sharpness of you know everyone being there doing their job. I think that helped today.”

United will need to call on those qualities against Atletico, who head to Old Trafford frustrated by Anthony Elanga’s late goal in a 1-1 draw that Rangnick’s men scarcely deserved.

The Red Devils underperformed at the Wanda Metropolitano but Pogba believes they have learned from that poor first leg display.

“We knew what we did wrong and I think we’re going to work well to beat them,” he added. “That’s the most important (thing). Now we are at home and we want to win.

Tottenham are fully focused on the Premier League and Wednesday’s trip to Brighton as Antonio Conte’s side look to bounce back from a frustrating defeat in the top-four race.

“For sure we miss an opportunity,” the Italian said. “I always say in England there are four teams in my opinion – City, United, Chelsea, Liverpool – that unless something goes wrong, otherwise in this moment the top four are these four clubs in my opinion.

“But it can happen as last season Liverpool struggled until the end for a place in the Champions League. In this season United are struggling, and in this case, in this moment, there are three or four teams including Tottenham that we have to stay very close, fight. But at the same time, I repeat, we have to be frustrated for the defeat.” 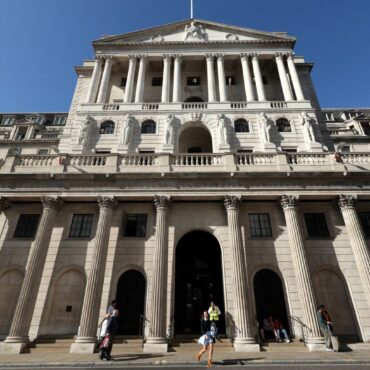 The Bank of England is expected to raise interest rates again on Thursday, but faces an intensifying dilemma as the Ukraine conflict poses a twin threat to inflation and economic growth. Experts now predict inflation could sail past the Bank’s 7.25% prediction to above 8% in April – or even double digits – as the Ukraine crisis and sanctions imposed on Russia send fuel and energy prices rocketing even higher. […]