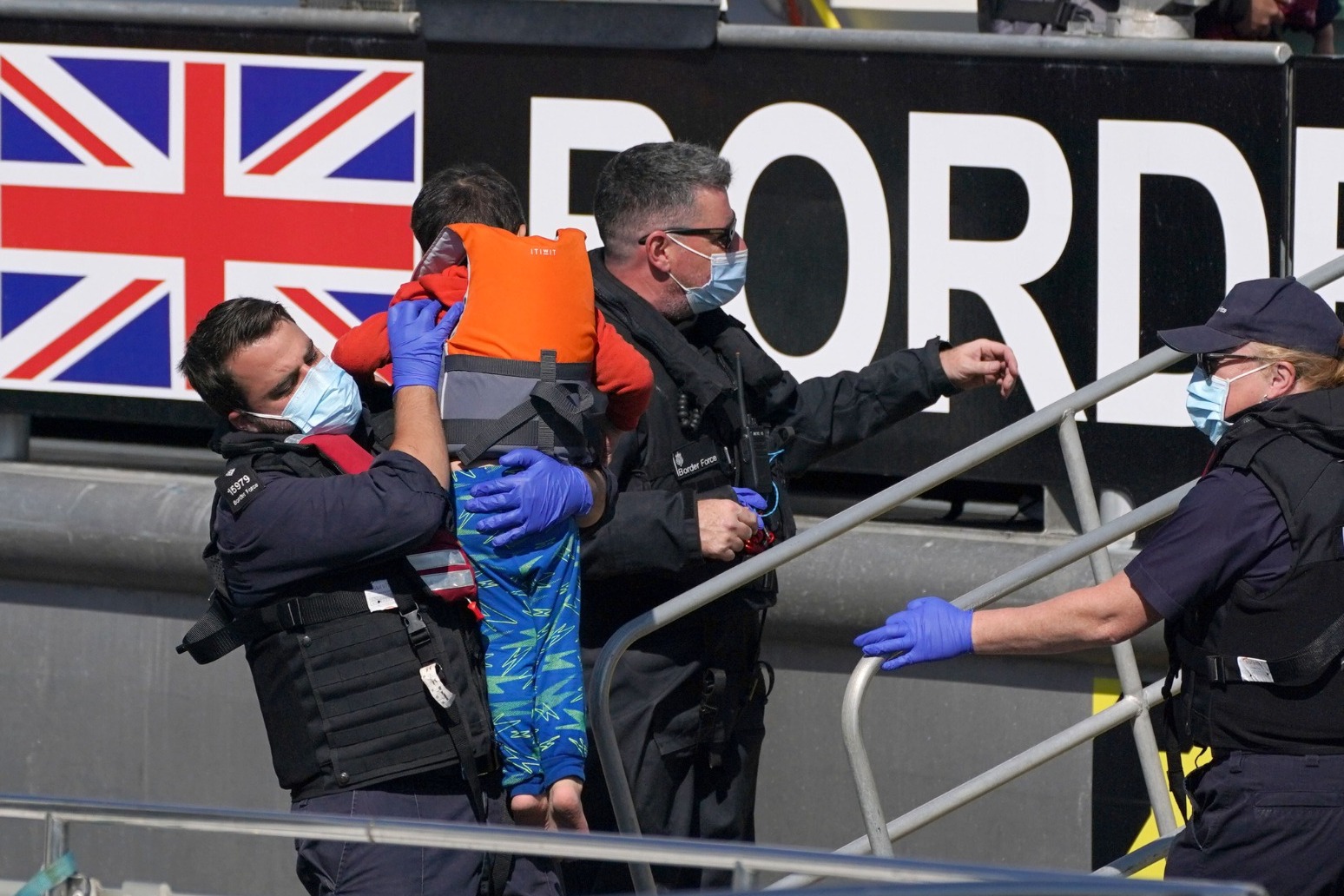 The Home Secretary will meet her French counterpart to discuss how to tackle the “unacceptable” number of migrants crossing the English Channel.

The bilateral meeting between Priti Patel and Gerald Darmanin is expected to take place on Wednesday while they attend the G7 interior ministers’ meeting at Lancaster House in London, in the wake of hundreds of migrants being brought ashore in Kent over the last two days.

It is understood they will discuss the current situation in the Channel, how French operations are working and the agreement in place between the two countries.

The meeting comes as Prime Minister Boris Johnson said efforts to stop the crossings depended “to a large extent” on the ability of the French authorities.

But campaigners warned the meeting would be a “lost cause” without a change of policy, while a French politician said “nothing” can be done to halt the crossings and that it was “impossible” for police to patrol the entire shoreline.

According to the Home Office, 785 migrants arrived in the UK on Monday after making the journey from France in small boats, with several young children and a baby among them.

This is the second highest daily total of the year, following the single-day record of 828 people set last month.

The crossings continued on Tuesday amid the better weather conditions, with boats arriving at Dover and others being towed on to beaches nearby.

Earlier this year the UK and France announced an agreement to more than double the number of police patrolling French beaches.

It was the second pledge of its kind in a year, in a bid to stop small boats from leaving France.

As part of the deal, the Government pledged to give France £54 million to support its efforts to stop small boat crossings.

Earlier this week Ms Patel was understood to have told MPs she is prepared to withhold the promised funds unless there is an improvement in the number of migrants intercepted by French authorities. The Home Office confirmed the money is yet to be paid.

But aides remained tight-lipped on Wednesday as to whether Ms Patel would stand by her threat in the forthcoming meeting.

Illegal migration is anticipated to be the subject of focus for the final day of the G7 meeting on Thursday, after ministers have discussed child sexual exploitation, internet security and how terrorists operate online, on Wednesday.

At Prime Minister’s Questions, Mr Johnson vowed to use “every possible tactic at our disposal” as he was urged to take direct action and send the boats straight back to France.

In what he described to MPs as a “perennial problem”, he said Ms Patel was dealing with it “in the best possible way”.

Amnesty International UK’s refugee and migrant director Steve Valdez-Symonds warned: “Without a change of policy Priti Patel’s meeting is a lost cause.”

He said “nothing is going to change unless she is prepared to change her failed and unworkable policies” and urged the Home Office to take a “more humane and responsible approach” towards asylum seekers.

Bella Sankey, director of Detention Action, said: “If she (the Home Secretary) wants to prevent the chaos of Channel crossings she needs to reach an agreement with her French counterpart to develop a humanitarian visa which would give safe passage to those likely to be recognised as refugees in the UK.”

Pierre-Henri Dumont, who represents Calais in the French National Assembly, told BBC Radio 4’s Today programme: “Nothing can stop them.

“The fact is, we’ve got 300 to 400 kilometres of shore to monitor every day and every night and it’s quite impossible to have police officers every 100 metres because of the length of the shore.”

Mr Dumont added that while the main reason for the current increase in Channel crossings is the warmer weather, there are “numerous causes” to address about why they are made in the first place.

He cited migrants being more likely to speak English as one of the reasons, and said it is easier for them to find work in the UK, despite their illegal status.

He added: “We have more and more patrols. The money that was promised to be given by the UK Government to France is set to maintain this number of patrols that we already doubled a few weeks ago.”

At least 13,000 people have now made the crossing to the UK in 2021, according to data compiled by the PA news agency.

The UK Government’s clandestine channel threat commander Dan O’Mahoney said: “This unacceptable rise in dangerous crossings is being driven by criminal gangs and a surge in illegal migration across Europe.”

Efforts so far have prevented more than 10,000 migrant attempts, led to almost 300 arrests and secured 65 convictions, he added. 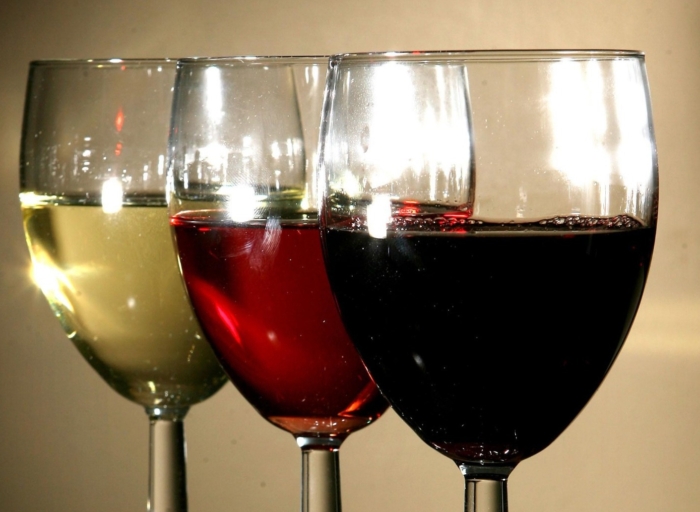 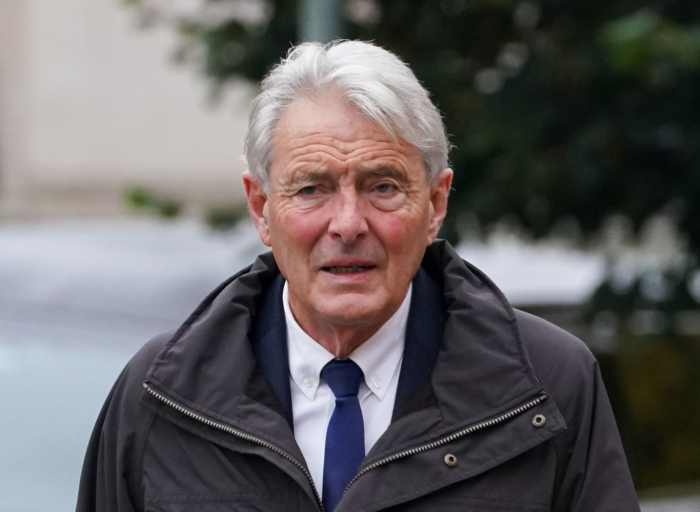