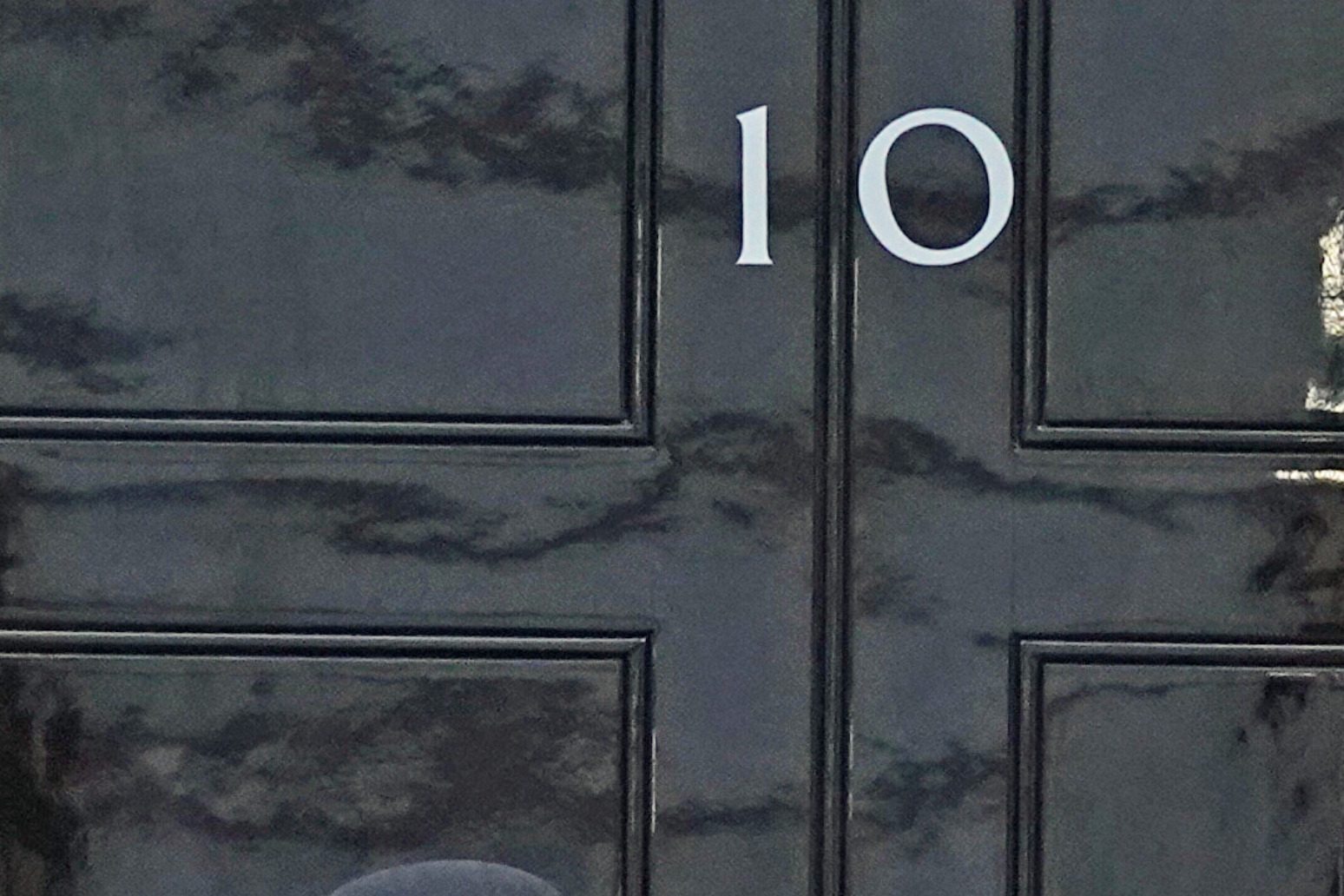 Scotland Yard has asked for the Whitehall inquiry into allegations of lockdown-breaking parties in Downing Street to make only “minimal reference” to the events being investigated by police.

The Metropolitan Police insisted officers have not asked for senior civil servant Sue Gray’s report to be delayed or placed any further restrictions on other events.

But the force said it remains in contact with the Cabinet Office team that probed potential Covid breaches in No 10 and across wider Government to “avoid any prejudice to our investigation”.

Boris Johnson continues to anxiously await Ms Gray’s report, which has the potential to trigger a vote of no confidence in his leadership by Tory MPs angered over alleged breaches.

In a statement, Scotland Yard said: “For the events the Met is investigating, we asked for minimal reference to be made in the Cabinet Office report.

“The Met did not ask for any limitations on other events in the report, or for the report to be delayed, but we have had ongoing contact with the Cabinet Office, including on the content of the report, to avoid any prejudice to our investigation.”

The statement indicates that Ms Gray will either have to make significant changes to her report before publication or delay it until after the police inquiry concludes.

Sources close to the inquiry have previously indicated that she was concerned about the prospect of releasing a report that was shorn of some of its key findings.

Officers have not confirmed how many events they are investigating, but reports have suggested it could be as high as eight.

Fran Hall, whose husband served in the police for more than three decades before dying with coronavirus, accused the Met of letting bereaved families down as the Gray inquiry becomes “a circus”.

The spokeswoman for the Covid-19 Bereaved Families for Justice said: “Tragically, it seems here that the Metropolitan Police have broken the trust of the public by first refusing to investigate flagrant law-breaking, and now demanding any other investigations hide the most serious illegalities happening at Downing Street.

“It’s incredibly painful and they have let families like mine down. My husband was completely committed to justice, and he would have been appalled by this.”

Liberal Democrat leader Sir Ed Davey said: “A stitch-up between the Met leadership and No 10 will damage our politics for generations, and it looks like it is happening right in front of our eyes.”

The SNP’s Westminster leader, Ian Blackford, called for the report to be published “in full and undoctored without further delay”.

“People are understandably concerned that this increasingly looks like a cover-up,” he added.

Legal experts also questioned how publication of the Gray inquiry could possibly prejudice a criminal investigation.

Adam Wagner, a human rights barrister who is an expert on Covid regulations, asked: “How would a factual Civil Service report about events the police is investigating ‘prejudice’ their investigation?

“Arguably all of this would have been avoided if police had done the sensible thing and begun investigating in December when the allegations emerged. Now we are in public accountability limbo and there is a messy dynamic between the internal Gray report and police investigation.”

The official inquiry has been long-awaited but its publication was thrown into disarray on Tuesday when Met Police Commissioner Dame Cressida Dick, who had long resisted calls to investigate, announced that her officers had opened a criminal investigation.

It was understood Ms Gray’s team were still working on their investigation while in contact with the Met.

Battling to stay in No 10, Mr Johnson is reportedly considering delaying a rise in National Insurance intended to cover social care reforms and tackle the NHS backlog, in order to sooth backbench Tory anger.

The Prime Minister is also coming under pressure over leaked emails that seemingly contradict his insistence that he did not personally intervene in the airlift of animals from Afghanistan while thousands of people wanting to flee the Taliban were left behind.

So far seven Tory MPs have publicly called for Mr Johnson to quit, but others are believed to have done so privately in letters to the chairman of the Conservatives’ 1922 Committee.

If the number of letters received by Sir Graham Brady hits 54, representing 15% of all Tory MPs, then a vote of no confidence in the Prime Minister’s leadership is triggered.

Mr Johnson would have to then win the support of half of Conservatives MPs in order to stay in No 10. 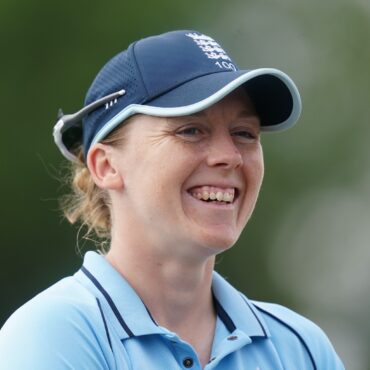 A superb century from captain Heather Knight helped England fight back on day two of the women’s Ashes Test, but the tourists still trail Australia by 102 runs with only two first-innings wickets in hand. Knight stood up for her team when most others struggled, scoring 127 not out in Canberra after number nine Sophie Ecclestone offered great support in an unbeaten 66-run partnership. A captain’s knock ensured England closed […]