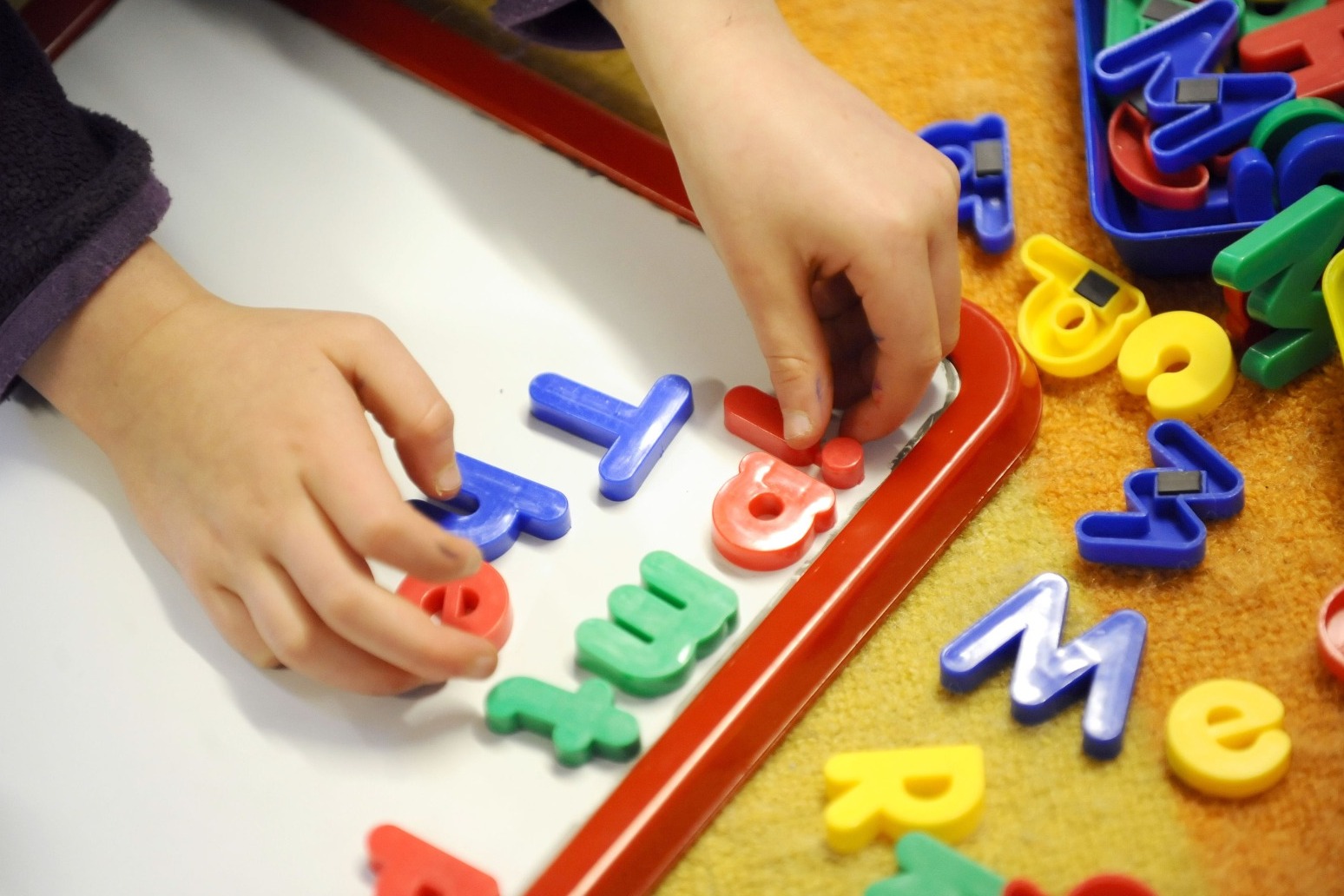 That’s according to new research from the Early Years Alliance

More than one in four parents are struggling to balance work and childcare due to difficulties accessing early years provision, a poll suggests.

Families in disadvantaged areas are most likely to say they feel unsupported by government policies, according to a report by the Early Years Alliance (EYA).

More than a third (36%) of parents in England said that they were having difficulties accessing childcare, the survey suggests.

The poll, of more than 3,000 parents of under-fives, suggests one in six (17%) said this had negatively impacted their mental health.

It found 27% struggle to balance work and childcare due to difficulties accessing provision, compared with 33% of parents in deprived areas.

The survey suggests 71% do not think the Government is doing enough to support parents to access affordable childcare, while 80% in the most deprived areas feel this way.

One parent said: “I have episodes of stress and anxiety as I struggle to balance childcare needs with work and my marital relationship.

“Being less able to access informal care for prolonged periods has also put much more of a strain on us.”

Another parent said: “I’m on Universal Credit that requires I pay the childcare first and claim it back, which is ridiculous, because by the time I pay for food and rent there’s not even £150 left for the week.” 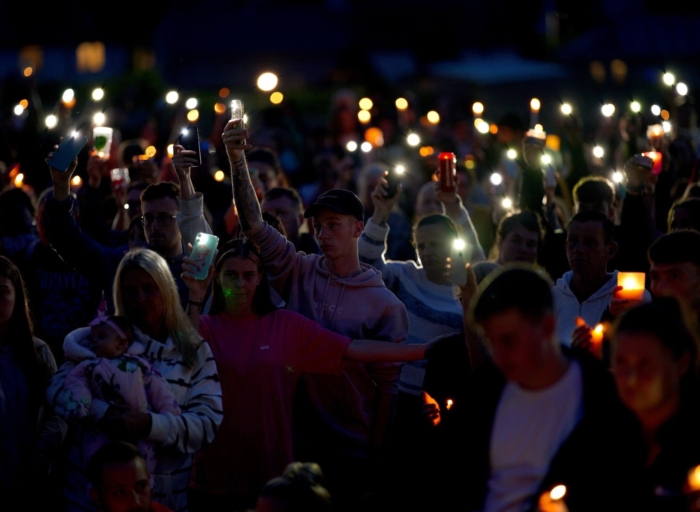 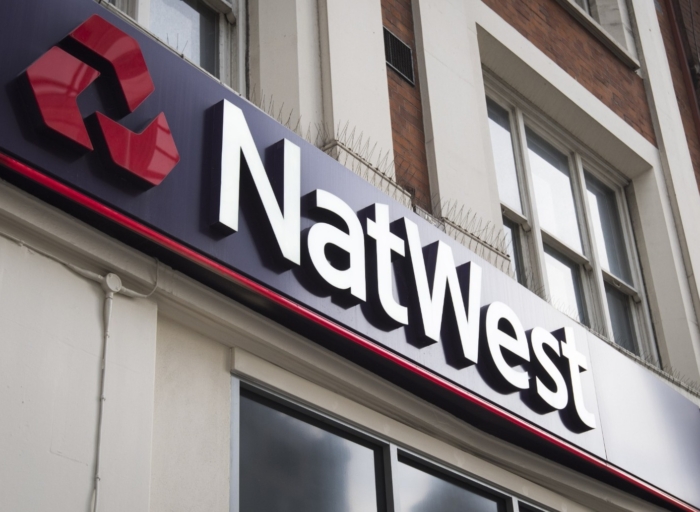