Paramedics forced to apologise to patients for waiting before giving care 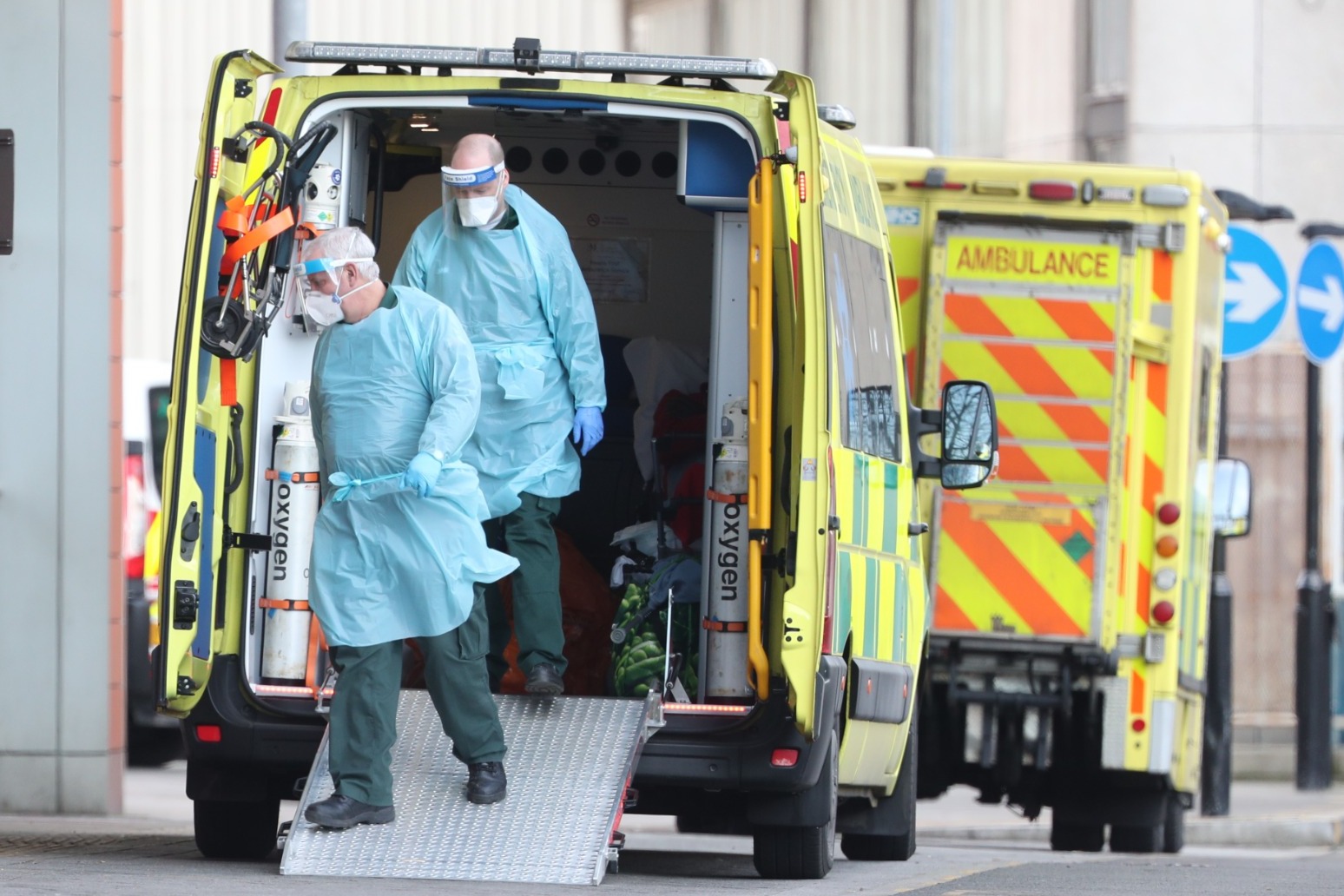 Paramedics are being forced to apologise to patients for delays as soon as they arrive on the scene of an emergency, one expert has said.

The College of Paramedics said that apologising to patients for long waits is sometimes “the first thing we’re doing as we walk through the door”.

Increasing demand for emergency care has contributed to longer waiting times for some patients.

Ambulances have also been held up by lengthy delays at hospitals when transporting patients.

John Martin, president of the College of Paramedics, told BBC Breakfast that ambulance services were 9% busier in December compared to December 2019.

He said that missing targets was “really tough” for paramedics, adding: “We all joined the profession to make a difference.

“We’re caring we’re compassionate. We want to look after people.

“When you get a call it comes through on a screen within the cab and it tells you what time the call came in, so sometimes we’ll know that the patient’s been waiting over an hour when we when we turn up.

“So that that makes a big difference to us as paramedics because the first thing we’re doing as we walk through the door is saying ‘we’re sorry it’s taken so long’.”

Asked what could be done to help relieve pressure, he said: “In the short term, there are a number of ambulances that wait outside hospitals, if (ambulances) are waiting outside the hospital to hand over a patient, they’re not out in the community so there is an effort we can do on that.

“I think all of us can think about only calling ambulances when we really need for an emergency.”

He said that there was also a need to review whether or not there is a need for more paramedics.

NHS figures show the average response time in December for ambulances dealing with the most urgent incidents, defined as calls from people with life-threatening illnesses or injuries, was nine minutes and 13 seconds.

This is just under the nine minutes and 20 seconds in October, which was the longest average response time since current records began in August 2017.

Ambulances also took an average of 53 minutes and 21 seconds to respond to emergency calls, such as burns, epilepsy and strokes, the second longest time on record.

NHS England said staff had dealt with the highest ever number of life-threatening call-outs last month, averaging one every 33 seconds.

Meanwhile, the latest figures show that nearly one in four patients arriving at hospitals in England by ambulance waited at least 30 minutes to be handed over to A&E departments.

NHS England figures show that 18,307 delays of half an hour or more were recorded across all hospital trusts in the seven days to January 9, 23% of all arrivals by ambulance.

A handover delay does not always mean a patient has waited in an ambulance.

They may have been moved into an A&E department, but there were no staff available to complete the handover.

An NHS spokesperson said: “NHS staff have gone above and beyond over the last year contending with record levels of A&E attendances and ambulance callouts, all while treating hundreds of thousands of seriously ill Covid patients – in December staff dealt with the highest ever number of life-threatening ambulance callouts.

“As had been the case throughout the pandemic, anyone needing help should come forward through 111 online so that staff can help you with the best option for your care, or call 999 when it is a life-threatening condition.” 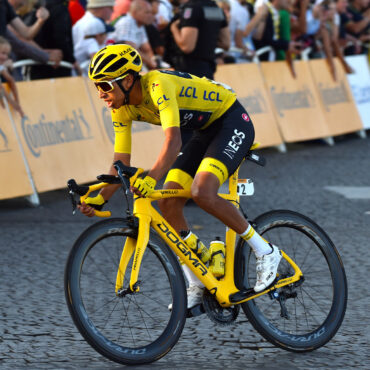 It happened in his native Colombia Two-time Grand Tour winner Egan Bernal remains in intensive care after undergoing surgery on his spine following a serious crash suffered while training in his native Colombia. Bernal, 25, underwent multiple rounds of surgery following the accident, with doctors working to repair fractures in his right leg and kneecap as well as a collapsed lung. Overnight, the 2019 Tour de France winner had further […]