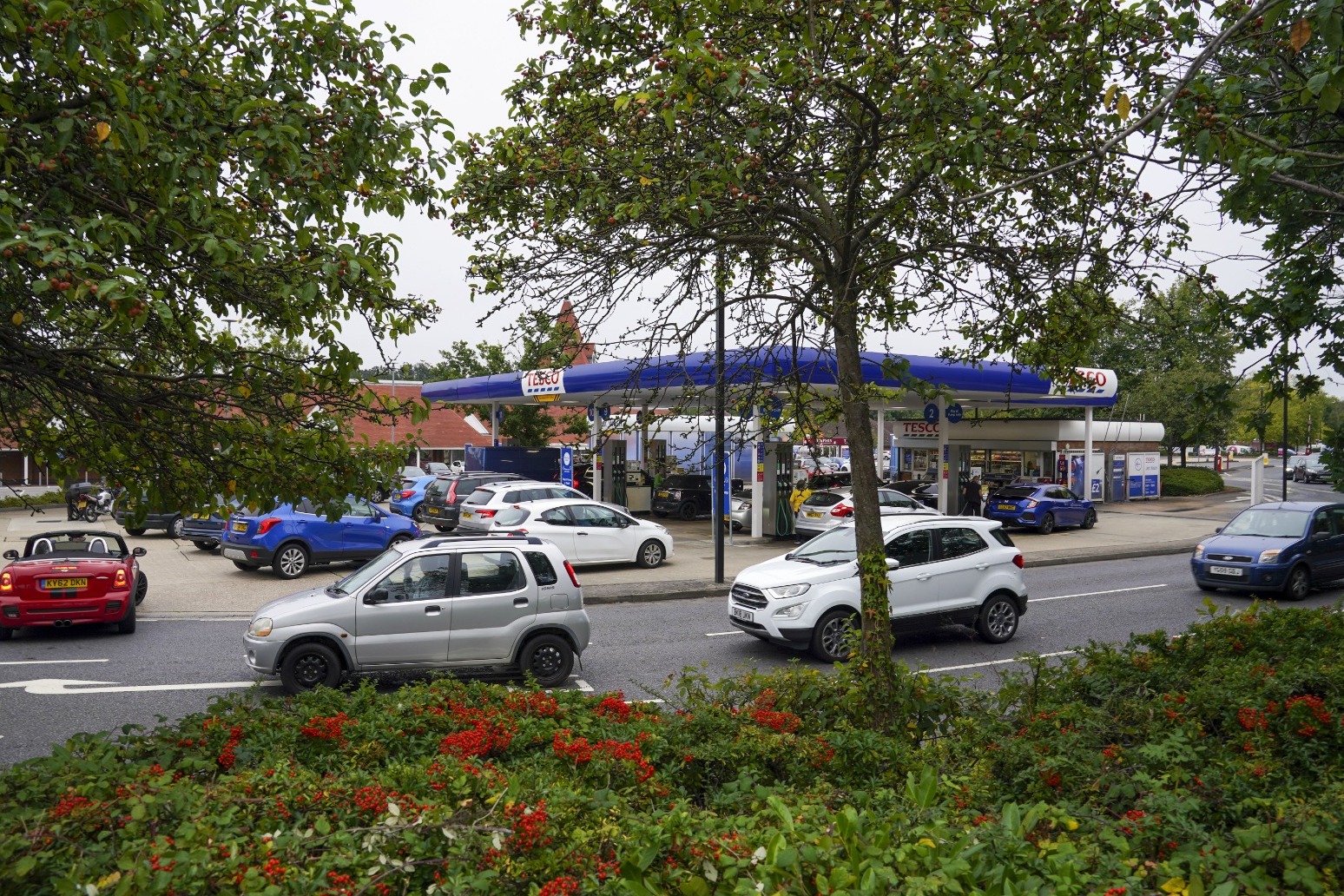 The president of the AA says panic-buying rather than supply chain issues is driving the shortage of fuel at some petrol stations.

Edmund King said the problem should pass in a matter of days if drivers just stick to filling up when they need it, adding “there is plenty of fuel at source”.

Speaking to BBC Breakfast, Mr King said shortage of lorry drivers had only been a “localised problem” earlier in the week.

His words come ahead of an expected announcement by the Government that visa rules for foreign lorry drivers will be relaxed.

“We were in discussions with Government ministers last night and we talked to the major fuel companies, and we can reiterate there is not a problem with supply at the source,” Mr King said.

“Earlier in the week, there were some problems with the supply chain, as we know, due to a shortage of some lorry drivers, but that was only a localised problem.”

Mr King said the shortage had been exacerbated by “people going out and filling up when they really don’t need to”.

“If you think about it, 30 million cars out there, if they’ve all got half a tank (and) if they all rush out to fill up the rest of the tank and the tank is about 60 litres, that will put a strain on the system,” he said.

Mr King said the issues were unlikely to last because the supply chain is not being disrupted by ongoing problems such as industrial action.

“The good news is you can only really fill up once – you’ve got to use the fuel, so this should be a short-term thing,” he said.

“It’s not like the fuel crises in the past when the supplier was hit by strikes, etc.

“So, once people have filled up, they won’t travel more than they normally travel, so this strain on the system should ease up in the next few days.”

While fuel shortages are unlikely to last, Mr King said a shortage of lorry and HGV drivers was an ongoing issue.

“The market is stretched, so I think that is a broader issue that is affecting the supply chain, not just the petrol and diesel, but retail as well.”

Mr King said the Government has freed up a number of driving tests for HGV drivers in training but said he did not know the specifics of further action it plans to take. 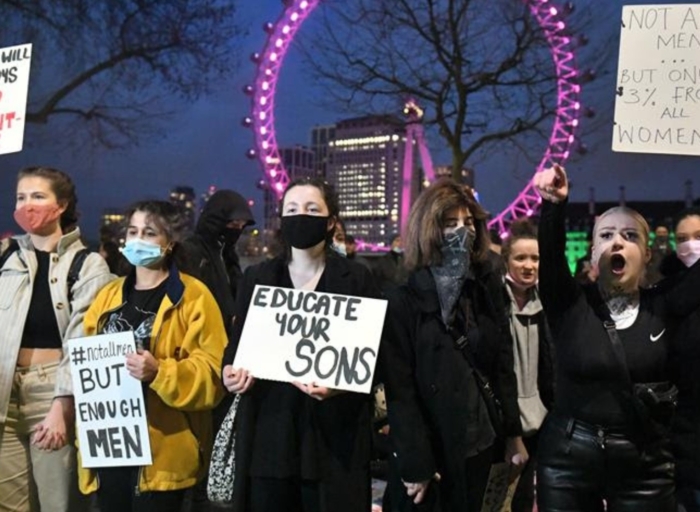 Undercover officers at nightclubs among plans to better protect women 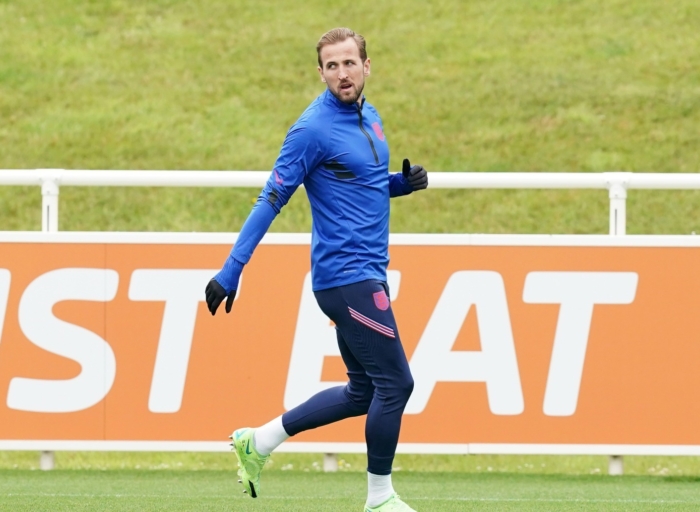