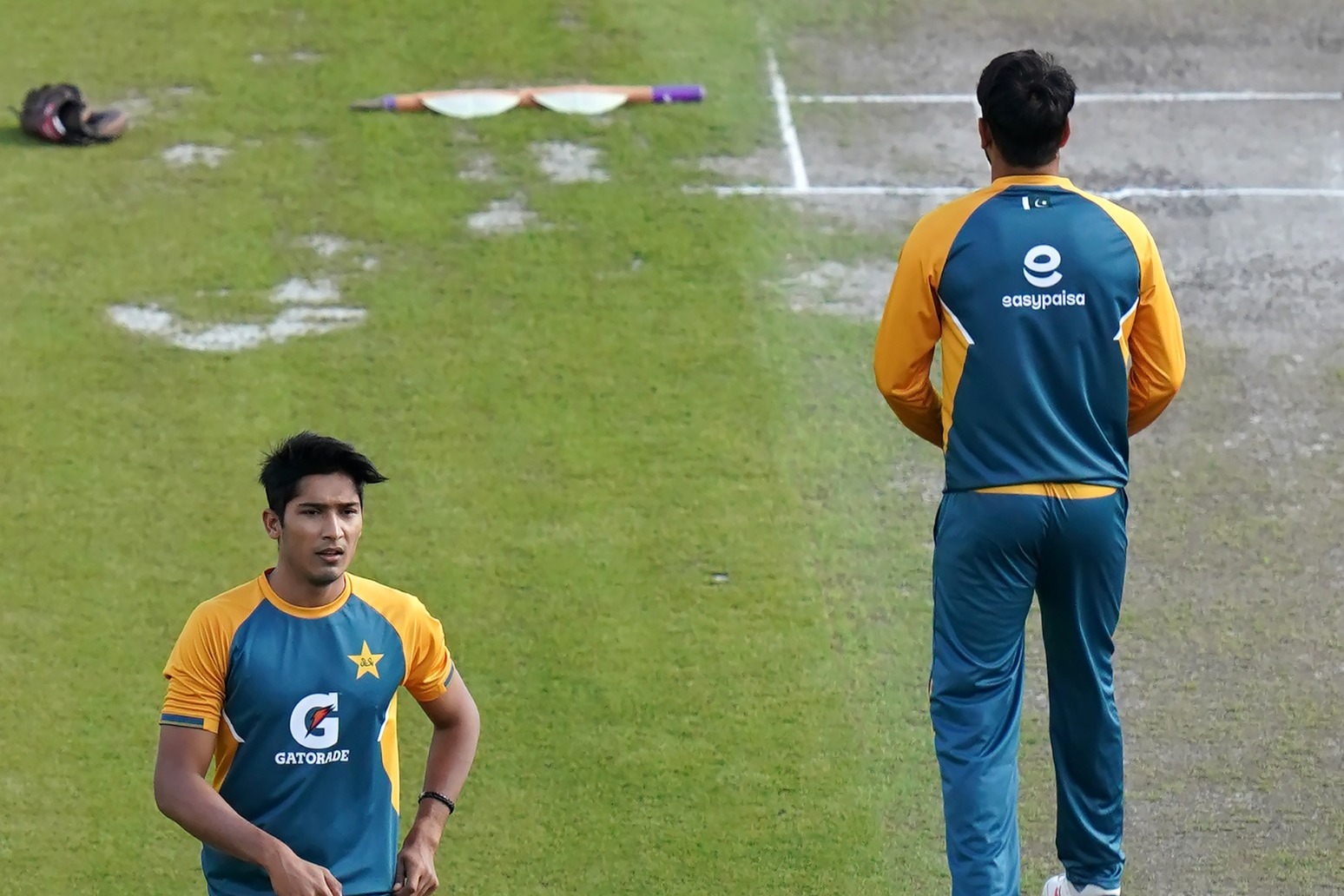 It was over his elbow extension

Pakistan’s Mohammad Hasnain has been suspended from bowling in international cricket due to an illegal action.

Hasnain, who has made 26 appearances for his country in limited-over internationals, had been reported in January while playing in Australia’s Big Bash League.

The Pakistan Cricket Board said in a statement: “The PCB has discussed the report with its own bowling experts and is confident that the problem can be resolved.

“The PCB will now appoint a bowling consultant who will work with Mohammad Hasnain so that he can rectify his bowling action and be ready for a reassessment.” 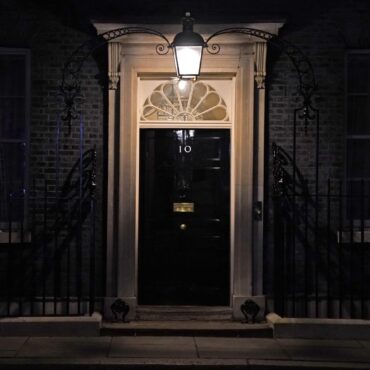