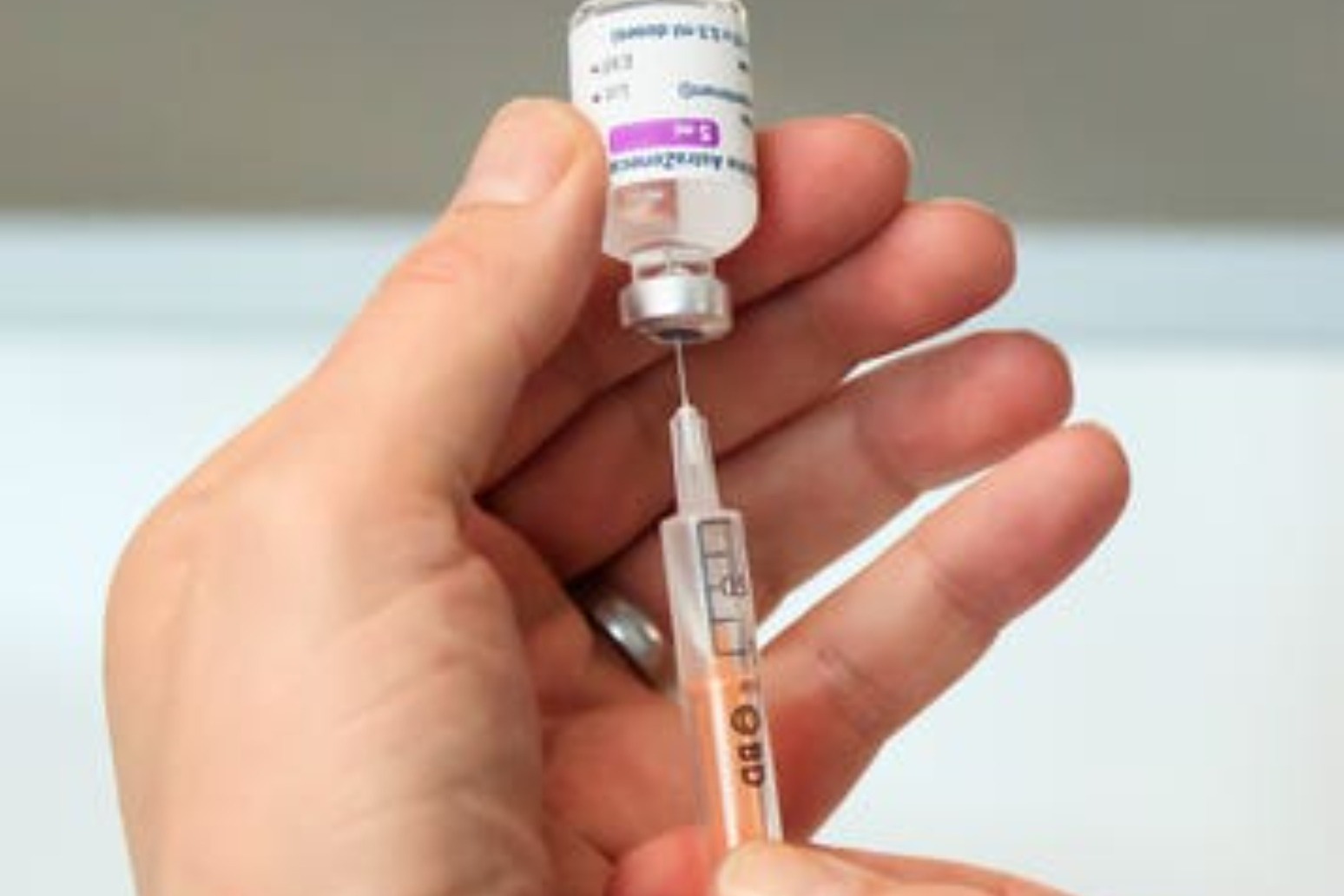 A single dose of the Oxford vaccine may reduce transmission of coronavirus by two thirds, according to a new study which provides a major boost to the UK’s recommendation that the second jab should be delayed for up to 12 weeks. Researchers said that the first dose of the Oxford/AstraZeneca jab offers protection of 76% up to three months and may reduce transmission by 67% – with efficacy rising to 82.4% after the second dose 12 weeks later.

The data from the study by the University of Oxford, which has not yet been peer reviewed, supports the four to 12-week prime-boost dosing interval that many global regulators, including the UK’s, have recommended.

Before these results, little was known about how effective the Covid-19 vaccines were at preventing transmission of the disease.

The findings indicate that those who have been vaccinated are not only protected from the disease, but that they are not likely to pass on the virus to anyone.

It also suggests the vaccine eliminates severe illness, as none of those in the study were admitted to hospital with coronavirus.

Health Secretary Matt Hancock said: “This is a hugely encouraging study and further reinforces our confidence that vaccines are capable of reducing transmission and protecting people from this awful disease.

“This report shows the Oxford vaccine works and works well.”

Prime Minister Boris Johnson said the data from the study was “really encouraging”.

Professor Andrew Pollard, chief investigator of the Oxford Vaccine Trial – and study co-author, said: “These new data provide an important verification of the interim data that was used by more than 25 regulators including the MHRA (Medicines and Healthcare products Regulatory Agency) and EMA (European Medicines Agency) to grant the vaccine emergency use authorisation.

“It also supports the policy recommendation made by the Joint Committee on Vaccination and Immunisation (JCVI) for a 12-week prime-boost interval, as they look for the optimal approach to roll out, and reassures us that people are protected from 22 days after a single dose of the vaccine.”

A former chair at the Faculty of Pharmaceutical Medicine, Dr Gillies O’Bryan-Tear, said the results were the first definitive estimate of the impact of vaccination on transmission rates.

“If the effect on transmission is confirmed for the Pfizer vaccine too, this would be very positive,” he said.

The study came as Public Health England (PHE) said it was investigating strains of coronavirus in the UK which have developed a mutation that has been worrying scientists.

Eleven cases in the Bristol area have been identified as the variant that originally arose in Kent but are now showing the E484K mutation.

A cluster of 32 cases in Liverpool also have the same mutation but relate to the original strain of coronavirus that has been around since the start of the pandemic.

The South African variant – which also shows the mutation – is under investigation in at least eight postcode areas of England where cases not linked to travel have been found.

A PHE spokesman said: “PHE is monitoring the situation closely and all necessary public health interventions are being undertaken, including enhanced contact tracing and control measures.”

The E484K mutation has been shown to reduce the effectiveness of vaccines in preventing people contracting Covid-19.

However, public health experts believe current vaccines will still be effective against strains with the mutation, although at a lower level, and are good at preventing severe disease.

– Tributes have continued to pour in for charity fundraiser Captain Sir Tom Moore, who has died at the age of 100 after testing positive for Covid-19.

– A further 1,449 people died within 28 days of testing positive for Covid-19 as of Tuesday, while there were another 16,840 lab-confirmed cases of coronavirus in the UK.

– A survey of 1,200 British nurses found that 86% have worked shifts in recent months where they felt patient safety had been at risk due to staff shortages.

– Coronavirus antibodies last for at least six months after infection for the majority of people who have had the virus, according to a new study from UK Biobank.

Elsewhere in the UK, Nicola Sturgeon confirmed that lockdown restrictions in Scotland will remain in force until at least the end of February.

In Northern Ireland, the chief medical officer Dr Michael McBride urged all people who have been vaccinated against coronavirus to continue following public health measures.

And in Wales, the Government called for a “five-nations” approach – with the UK and Republic of Ireland – to quarantine rules for travel. 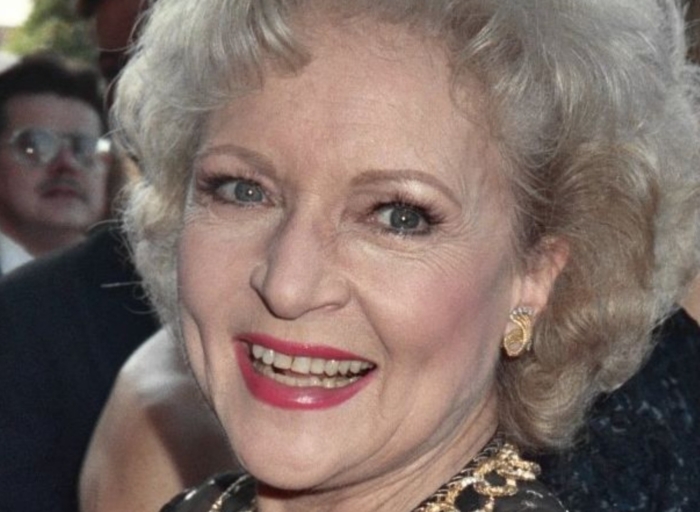 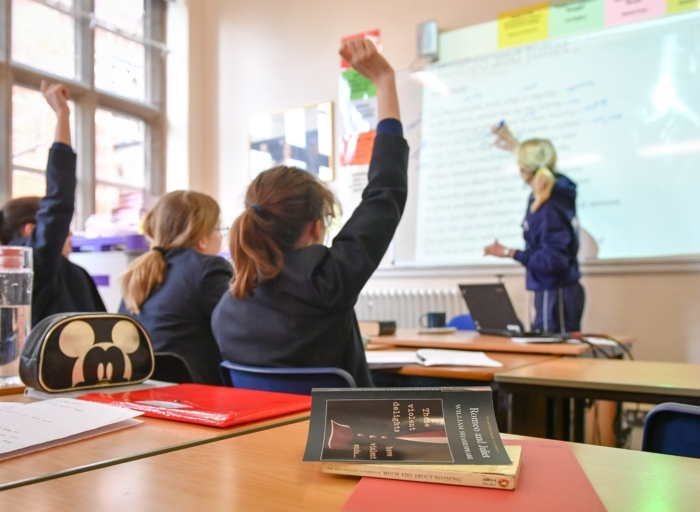