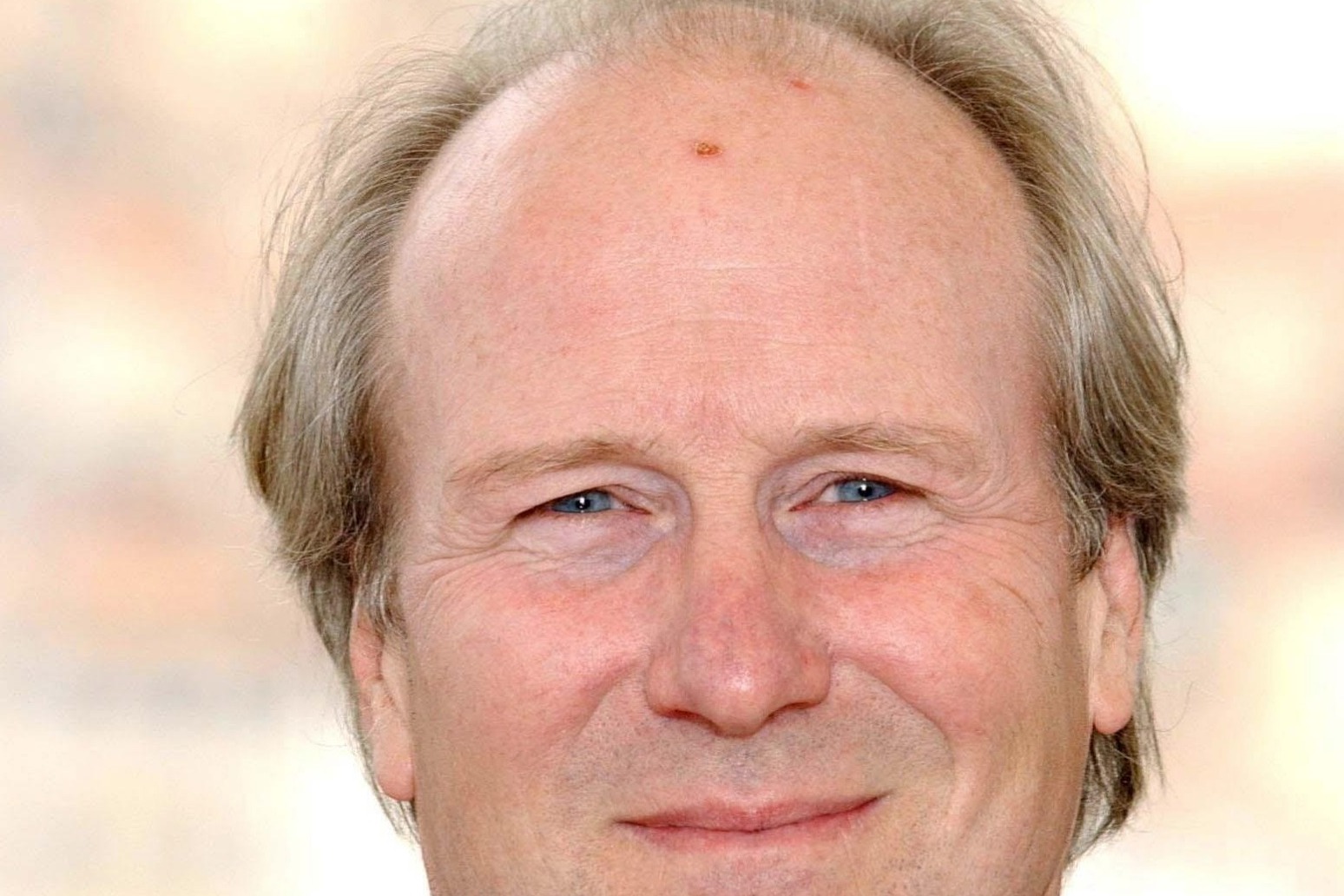 The Academy Award-winning actor, who starred in several instalments of the superhero franchise, died a week before his 72nd birthday.

He died peacefully and of natural causes, according to a statement shared online by his son Will.

Hurt was nominated for the best actor Oscar three years running for Kiss Of The Spider Woman in 1985, Children Of A Lesser God in 1986 and Broadcast News in 1987.

He won the best actor Oscar and Bafta for Kiss Of The Spider Woman in 1985.

He was nominated again for a best supporting actor Oscar for his performance in crime thriller A History Of Violence in 2005.

His first appearance in a Marvel film as General Thaddeus Ross was opposite Edward Norton in the 2008 movie Incredible Hulk.

“It is with great sadness that the Hurt family mourns the passing of William Hurt, beloved father and Oscar winning actor, on March 13, 2022, one week before his 72nd birthday,” his family said in a statement first shared by Deadline.

“He died peacefully, among family, of natural causes.

Other members of the industry paid tribute to Hurt following the news, and described his death as a “major loss” and shared personal experiences of working with him.

“On Robin Hood, I was aware of his reputation for asking character based questions, so I had compiled a file on the life of William Marshall.

“He sought me out when he arrived on set. I handed him the stack.

“Not sure if I’ve ever seen a bigger smile. RIP.”

“Then he went and guested on @TheKOQ and was so deadpan, low-key hilarious. ‘This is good cake. And I’m not a cake guy.’ RIP.” he wrote.

US actor Albert Brooks, who appeared alongside him in Broadcast News, wrote: “R.I.P. William Hurt. So sad to hear this news.

“Working with him on Broadcast News was amazing. He will be greatly missed.” 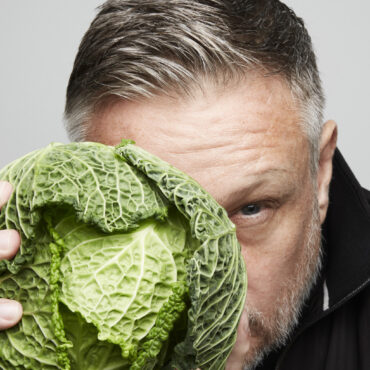 Food waste is expensive both for our household budgets and our environment - so Food Waste Action Week is the perfect time to break the habit and reduce the amount of food we throw away. In the UK, 6.6 million tonnes of household food waste is thrown away each year - of which around 4.5 million tonnes could have be eaten - costing an average family with two children up […]