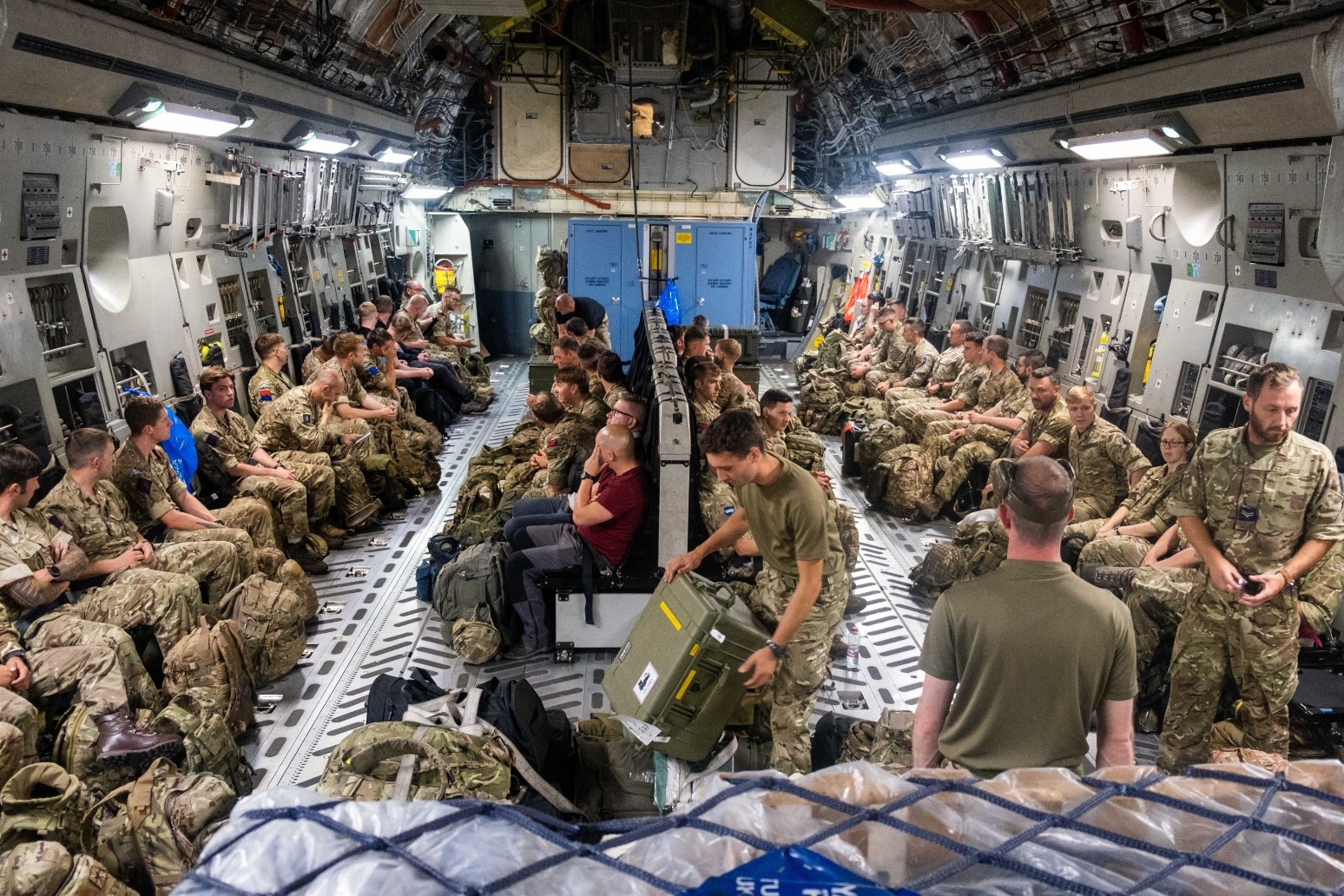 The first British troops have begun deploying to Afghanistan to assist in the evacuation of the remaining UK nationals from the country.

The Ministry of Defence said Operation Pitting started on Friday with members of 16 Air Assault Brigade, who will provide force protection, due to leave over the weekend.

The move comes as the Taliban continue to close in on Kabul after seizing a series of provincial capitals in a lightning advance across the country.

The US is also sending 3,000 troops to facilitate the departure of its remaining nationals as the prospects for the Afghan government of President Ashraf Ghani look increasingly bleak.

Around 600 troops are expected to take part in the UK operation, which will also help with the relocation of Afghans who helped British forces when they were in the country and now face reprisals if they fall into the hands of the Taliban.

A small team of Home Office officials is flying out with the military to assist the remaining embassy staff in processing visas and other documentation needed for travel.

Defence Secretary Ben Wallace said: “Protecting British nationals and ensuring their safety as they leave Afghanistan is our top priority.

“Over the next few weeks, we shall all do our very best to support the Afghan government and those that have worked with us over 20 years.”

Boris Johnson said on Friday the current situation was the “inevitable logical consequence” of the decision by the Biden administration to withdraw all remaining US forces by the 20th anniversary next month of the original 9/11 terror attacks.

The Prime Minister insisted the sacrifices of the British armed forces who fought in the country had not been in vain, but said there was no question now of a “military solution” to halt the Taliban onslaught.

He said the Government would use whatever political or diplomatic levers it could – including the UK overseas aid budget – to try to ensure that Afghanistan did not becoming a breeding ground again for international terrorism.

However there was anger and frustration among MPs across the political spectrum at the way, they said, the country was now being abandoned to its fate, amid calls for Parliament to be recalled from its summer break..

Among the cities to fall in recent days is Lashkar Gah, the provincial capital of Helmand where British forces were involved in some of the fiercest fighting of the conflict.

Across the country there have been reports of war crimes and atrocities, with forced marriages and women being brutalised as the militants’ advance continues.

Labour MP Dan Jarvis, who served two tours of duty in Afghanistan as an officer in the Paras, said he had spoken to fellow veterans who were feeling “angry, frustrated, heartbroken” about the situation.

“There’s a lot of people feeling really bad about how things have turned out,” he said.

“It’s a source of great shame to many of us that the Taliban are now in the ascendancy.

“This is what political failure looks like. There’s been a complete failure of political leadership.”

Sir Keir Starmer has urged Boris Johnson to seek an urgent meeting of the United Nations Security Council to discuss the worsening situation in Afghanistan.

The Labour leader said the country was facing the prospect of a humanitarian crisis which required a “joined-up” international response to support the Afghan government.

He said the Prime Minister should also seek to involve key allies through an emergency meeting of Nato.

“While the decision to withdraw soldiers from Afghanistan was not one made by the British government alone, more can, and must be done to ensure this withdrawal does not result in a humanitarian crisis,” Sir Keir said.

“We have an obligation to the people of Afghanistan and a responsibility to lead the international efforts over the coming days and weeks to support the Afghan government.

“The British government must work quickly to bring our allies together and explore all possible measures that could be taken to protect the Afghan people.

“This should start with the Prime Minister calling an emergency meeting of Nato and an urgent meeting of the United Nations Security Council to ensure key global players agree a joined-up approach to help the Afghan government and give a fresh commitment towards a workable peace process in Afghanistan.”

Mercury set to soar in England and Wales next week 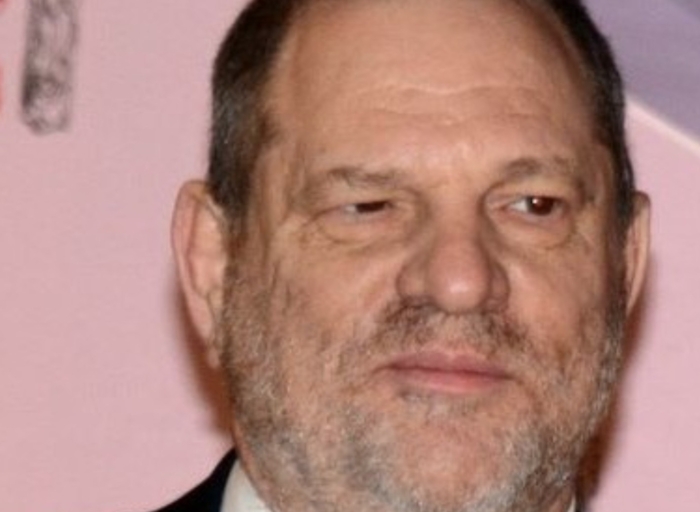